An old chestnut of musical praise, once attributed to Jimi Hendrix, was repurposed to involve Eric Clapton and Prince. 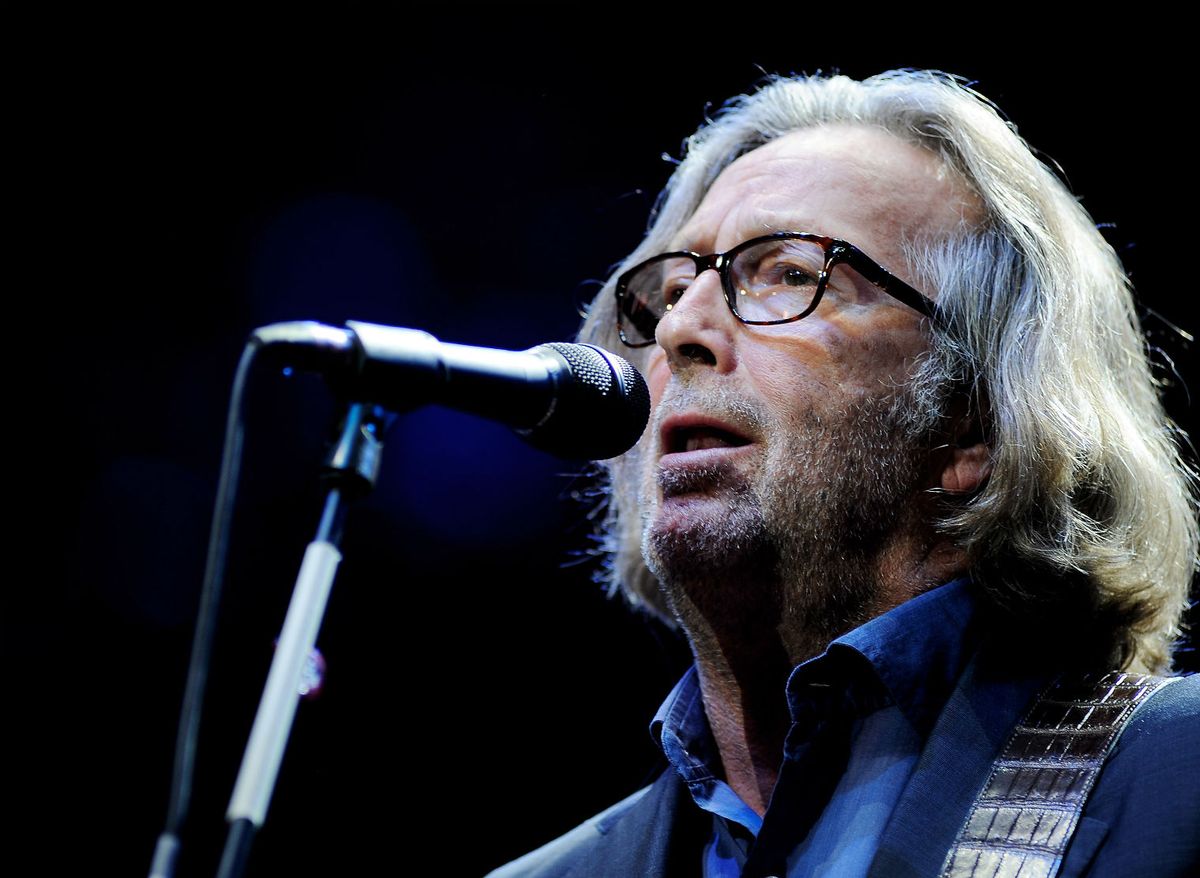 Claim:
When someone asked Eric Clapton what it was like to be the greatest guitar player in the world, he responded: "I don't know, ask Prince."
Rating:

In the wake of Prince's sudden death on April 21, 2016, social media lit up with memories and quotes in meme form, including a particularly complimentary one attributed to fellow musician Eric Clapton:

Eric Clapton was asked about how it felt to be the world's best guitarist.

This purported response is one Clapton is extremely unlikely to have made (in anything but jest), as it follows exactly the narrative of a decades-old (false) urban legend in which either Jimi Hendrix or Clapton himself supposedly answered the same question, in equally surprising fashion, by saying that it should instead have been posed to Phil Keaggy:

Jimi Hendrix was on the Tonight Show one time in the late 60s. Johnny Carson turned and asked him how it felt to be the greatest guitarist ever. Hendrix quickly responded: "I don't know. You'd have to ask Phil Keaggy."

Other versions of the same quote have long circulated involving different musicians, such as a July 2013 post in which Hendrix was reported as saying of Rory Gallagher:

Rory was the best. Walk on hot coals from Irish Tour. Just sit back and listen, nobody else could play it like that. When Jimi Hendrix was asked whats it feel like to be the best guitarist in the world he said "You better ask Rory Gallagher" John Lennon went to see Rory and said "I have seen the future of Rock n Roll, its Rory Gallagher" Just listen!

While Prince is regarded as a fine musician, he wasn't necessarily seen as being in the top echelon of world-class guitarists by his fellow axe men. Rolling Stone's 2003 list of the "Top 100 Guitarists of All Time" completely omitted him (although he was came in at number 33 in a later version). Clapton and Hendrix, however, regularly rank at the top of the list.

The specious Clapton quote wasn't the first myth of its sort to follow a celebrity death in 2016. After the passing of actor Alan Rickman in January 2016, fans shared a touching (but completely fabricated) remark about his fondness for the Harry Potter series.