Can Eligible People Get Money From the Equifax Breach Settlement?

We know this much: The compensation settlement is the real deal. 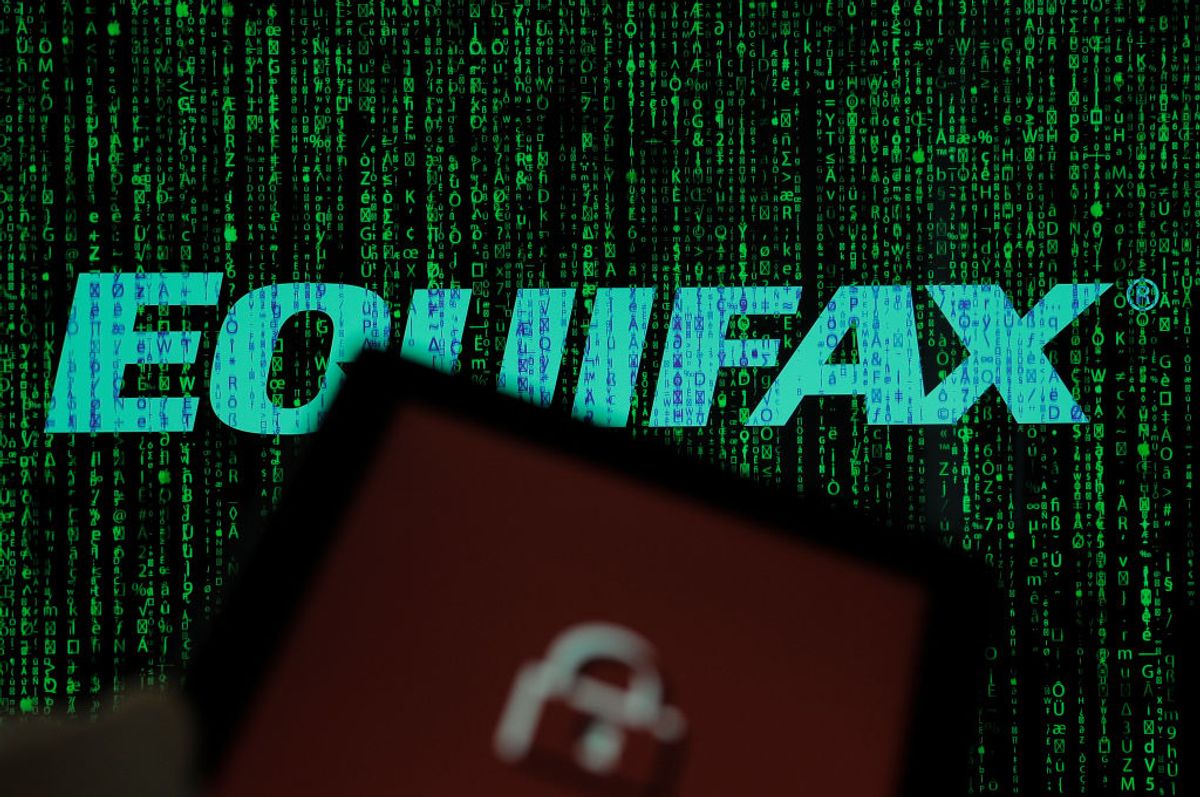 Claim:
The Equifax compensation settlement reported in July 2019 was authentic and potentially allowed members of the public to claim monetary benefits.
Rating:

In July 2019, several readers contacted Snopes to inquire about the authenticity of a class-action settlement involving the credit-reporting agency Equifax, in light of multiple social media posts and news articles. In particular, Time magazine's widely shared report bore the headline "Equifax Might Owe You $125 for Its Massive Breach. Here's How to File a Claim," and stated:

"After the enormous 2017 data breach that revealed the private information of millions of people, credit bureau Equifax plans to pay millions to those affected. The company recently settled to pay up to $700 million in restitution and fines to settle with the Federal Trade Commission (FTC) and the Consumer Financial Protection Bureau. $425 million will go to those who were affected by the breach, which exposed social security numbers of nearly 150 million people. The website where those affected can file a claim is now live ...

"If you were affected, you’ll have access to free credit monitoring and identity theft protection for up to 10 years. If you don’t want the credit monitoring, you can simply get a $125 payment. Anyone who had expenses as a result of the breach, such as losses, accountant fees or freezing a credit report, can get a payment of up to $20,000."

This and several other articles were accurate, and the settlement agreement was authentic. Furthermore, around 147 million people were affected by the Equifax data breach, meaning there is a significant chance that any given U.S.-based reader could be eligible to take part in the settlement. On July 22, the Federal Trade Commission (FTC) wrote in a press release that:

"In September of 2017, Equifax announced a data breach that exposed the personal information of 147 million people. The company has agreed to a global settlement with the Federal Trade Commission, the Consumer Financial Protection Bureau, and 50 U.S. states and territories. The settlement includes up to $425 million to help people affected by the data breach.

"If your information was exposed in the data breach, you can file a claim at EquifaxBreachSettlement.com for the benefits described below ... "

The official website of the settlement is EquifaxBreachSettlement.com, and all relevant details can be found there. The site also features a tool that allows readers to check whether they are eligible to receive any benefits. It requires users to enter their last name and the last six digits of their social security number.