Was the Coroner Who Declared Epstein’s Death a ‘Suicide’ on Clinton Foundation Payroll? 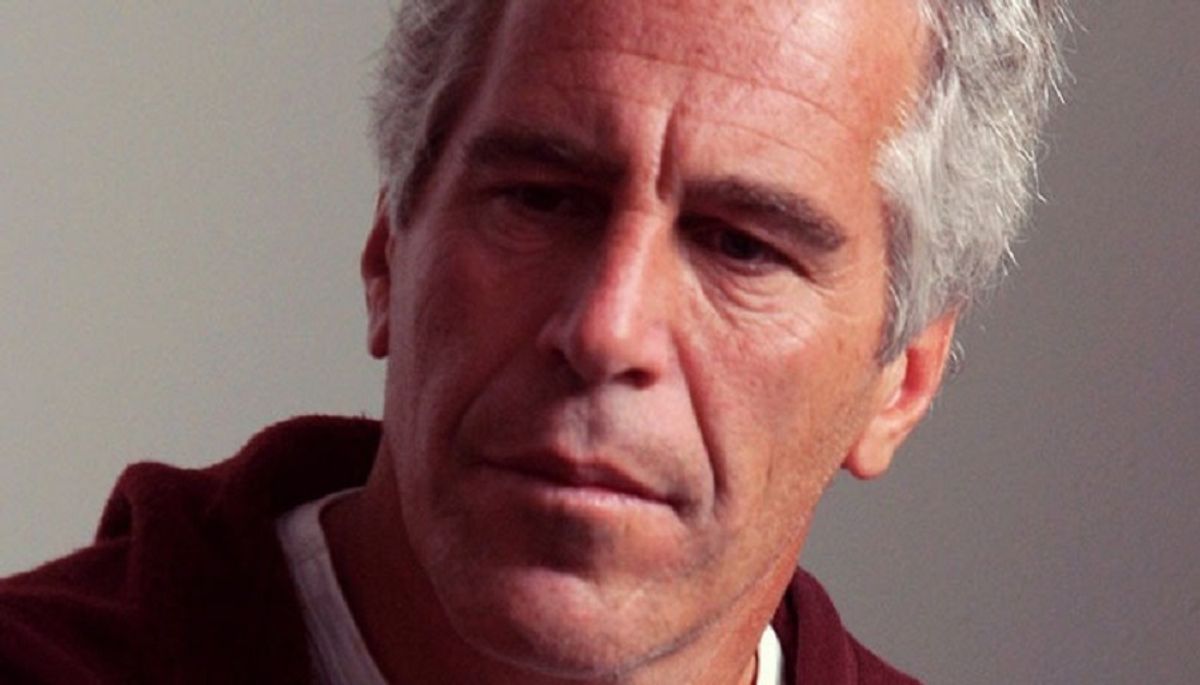 Claim:
The New York City coroner who signed Jeffrey Epstein’s death certificate was on the Clinton Foundation’s Board of Trustees until 2015.
Rating:

On Aug. 17, 2019, the website Taters Gonna Tate published an article positing that the New York City coroner who had declared Jeffrey Epstein's death a suicide was on the payroll of the Clinton Foundation through 2015:

An independent investigation by credible sources that may or may not be tied to the federal task force to investigate the Clintons has found that the New York City coroner who signed Jeffrey Epstein’s death certificate was on the Clinton Foundation’s Board of Trustees until 2015.

This report, which is an alleged excerpt from the Foundation’s public filings, has not been doctored at all. It shows clearly that Eric Braverman, the same man who declared Epstein’s death a suicide, made nearly $500K in 2015 for a cushy 45-hour per week job.