Reports that a "secret operation" spread a birth defect-inducing vaccine in black communities between 2010 and 2014 are fake news. 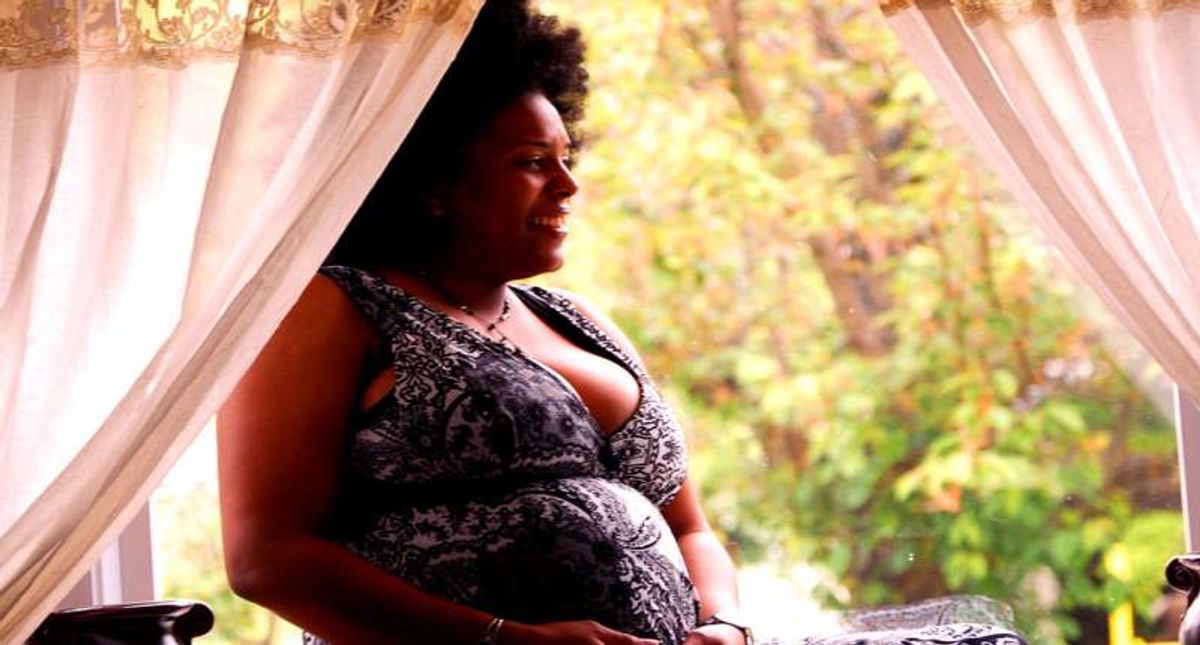 Claim:
The government "knowingly" injected a birth defect-inducing vaccine into epidurals between 2010 and 2014 to hurt Black women
Rating:

A new variant on anti-vaccine paranoia emerged on 26 October 2016, when a dubious news site published an article linking a vaccine to what it described as a government effort to hurt black women.

The three-paragraph "story" was based on statements from "government anesthesiologist" Henry Rothschild but didn't contain any actual quotes from that putative doctor, let alone provide any links or citations for his alleged remarks.

According to Rothschild, the government "knowingly" injected black women with an epidural during childbirth the contained a birth defect-inducing vaccine called Terminar which it notes is "Spanish for terminate." (This translations is technically true, but the verb is most often used in the context of finishing a task.)

Rothschild also allegedly said that the vaccine was used between 2010 and 2014, with no accounting for the years since, or any reason identified for the furtive plot besides this bombastic claim:

Terminar was design [sic] to break down African American/Black women ovaries exposing them to different germs and multiple diseases which will likely produce a child with serious birth defects and serious illnesses.

We contacted Fammtv.com to ask for more information that might substantiate their claims, but they had not responded as of the time of publication of this article.

The Centers for Disease Control (CDC) has not published epidural use statistics for the years mentioned in the story, but a study of epidural use rates in 27 states in 2008 showed that 62 percent of Black women used epidurals during childbirth. (We have contacted the CDC seeking epidural usage rates between 2010 and 2014.)

However, a 2014 study by the American Public Health Association (APHA), tracking 13.5 million live births in the U.S. between 1999 and 2007, undermines Fammtv's allegations: the APHA study showed "much higher ocurrences" of more birth defects among American Indian/Alaska Native children (and not African-Americans) compared to white children. The existence of a drug "breaking down Black womens' ovaries" would presumably have led to a greater incidence of birth defects being reported in African-American communities.

Fammtv.com has previously reported (without substantiation) that Congress is preparing "to equip every gun with a tracking device" and that "a source from Facebook" revealed the social media network was planning to launch their own tuition-free online school.