"Maybe selling pure meth is illegal, but surely it's okay as part of a beneficial energy drink." 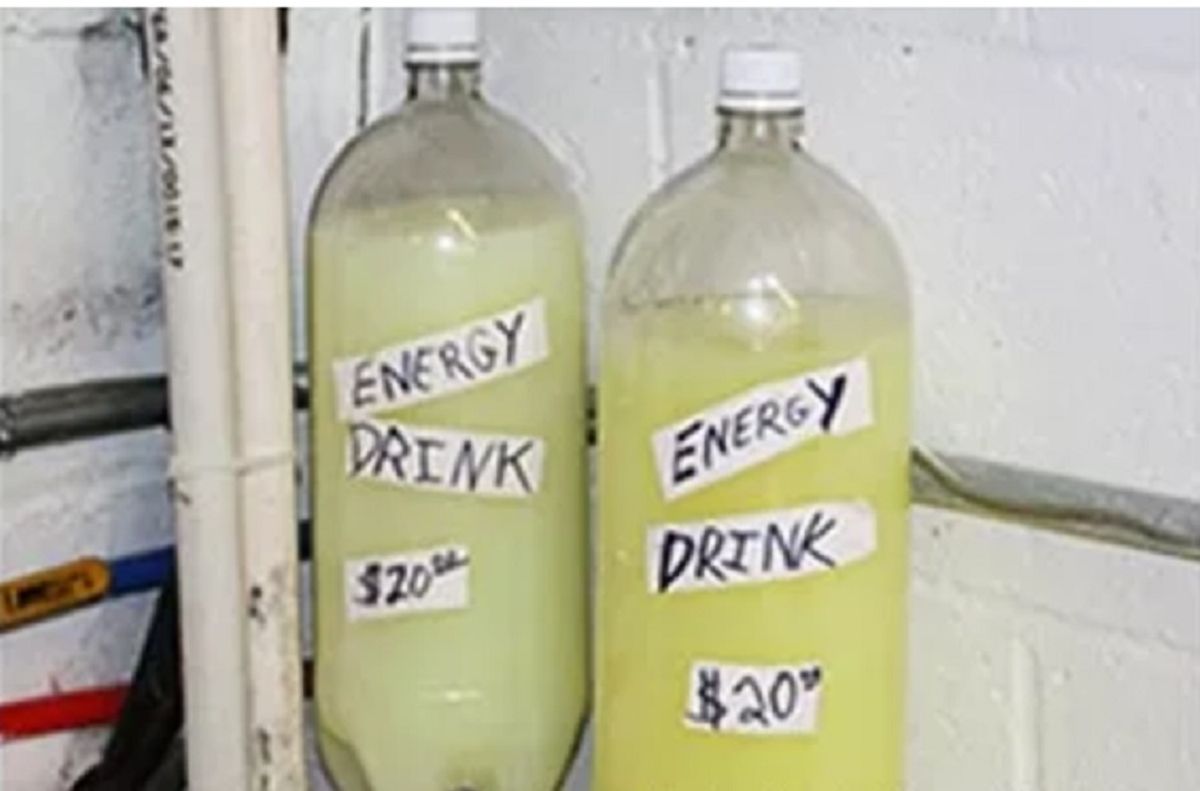 On 17 November 2018, the Facebook page "This Is Some Gaston County Shit Right Here" posted a couple of photographs supposedly showing "Gaston County resident" Jasper Smith after he was arrested for selling energy drinks laced with methamphetamine: This was not a genuine news story, nor even a particularly original piece of junk news. The article about Jasper Smith was lifted near verbatim ripoff from a fake news article published by the entertainment website "Stuppid" back in January 2015. The "This Is Some Gaston County Shit Right Here" Facebook page simply replaced a few minor details in order to create a "new" version of the years-old story.

For instance, the suspect's named was changed from Jasper June to Jasper Smith, his age decreased from 72 to 66, his location moved from Boone County to Gaston County, and his choice of favorite pornographic magazine morphed from Arabic to Mexican. The biggest alteration, however, was the mugshot that was used to illustrate the story.

Here's the first paragraph of the Stuppidarticle as well as itd featured photographs:

Stuppid is a junk news site that has previously published misinformation about a couple getting arrested for selling tickets to heaven, a human-chimpanzee hybrid, a man in Florida marrying a baby, and a death row inmate requesting a kitten for his last meal.

The original jape from Stuppid featured a mugshot of Delbert Huber, an octogenarian who was jailed in 2011 for killing a teacher. We have not been able to identify the man in the other mugshot, but Gaston County Police Capt. C.J. Rosselle told the Charlotte Observer that the story was "just plain fake."