Was an Aquarium Employee Emasculated After a Sexual Assault on an Octopus?

A lurid report about an aquatic animal encounter gone wrong was fake news. 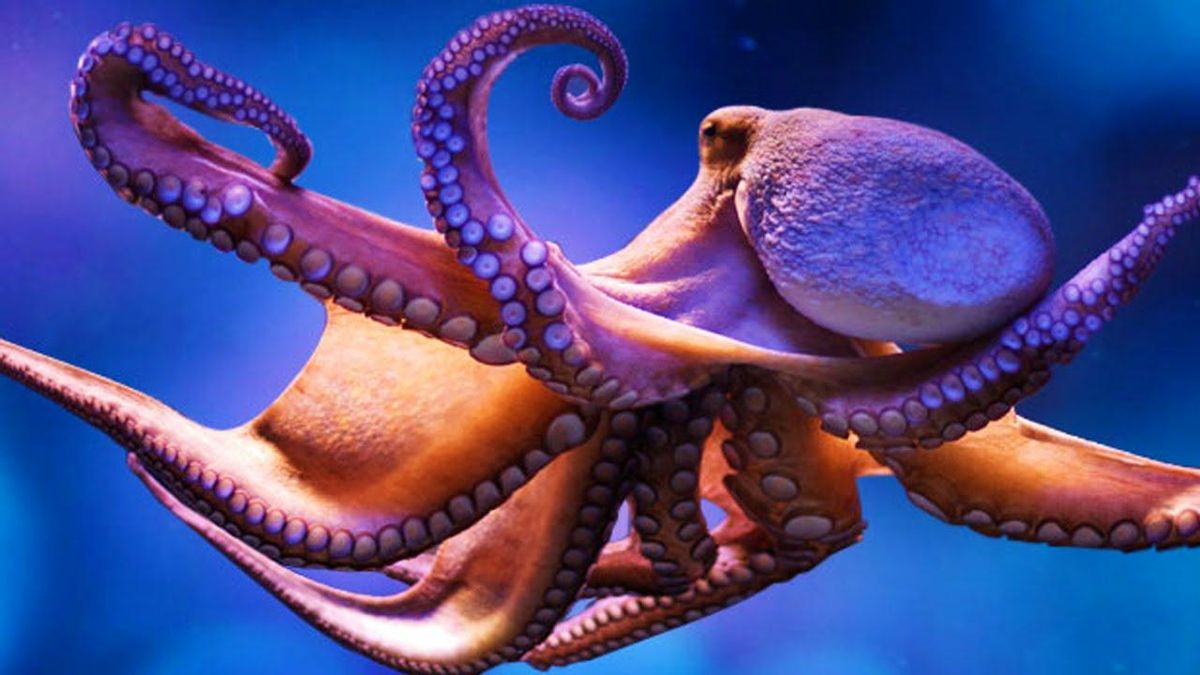 Claim:
A San Diego Zoo employee was hospitalized after trying to have sex with an octopus and sustaining heavy damage to his genitalia.
Rating:

On 4 September 2017 the web site World News Daily Report published an account of what they termed a freak incident involving a San Diego Zoo employee and an octopus:

A San Diego Zoo employee has been hospitalized and is lying in critical condition after allegedly trying to sexually assault a Giant Pacific Octopus.

The 28-year-old employee was found partially naked and unconscious when security agents discovered the young man and alerted an ambulance.

It took medical personnel several hours to successfully release the octopus that had latched itself to the man’s genital area.

“We did the best we could but the octopus’s beak has tremendous pressure and the animal had started to digest part of the man’s genitals,” explained Dr. Julia Andrews of the San Diego Medical Center.

The story is false, and not just because the zoo does not display octopuses.

For instance, the featured image is actually a digitally altered version of a photograph of aquarist Bret Grasse taken in 2013 . At the time, Grasse was the senior aquarist for the Monterey Bay Aquarium in California: Moreover, this story originated with World News Daily Report, a fake news site whose disclaimer notes that all its content is fictional: