Is Emma Watson Retiring from Acting? 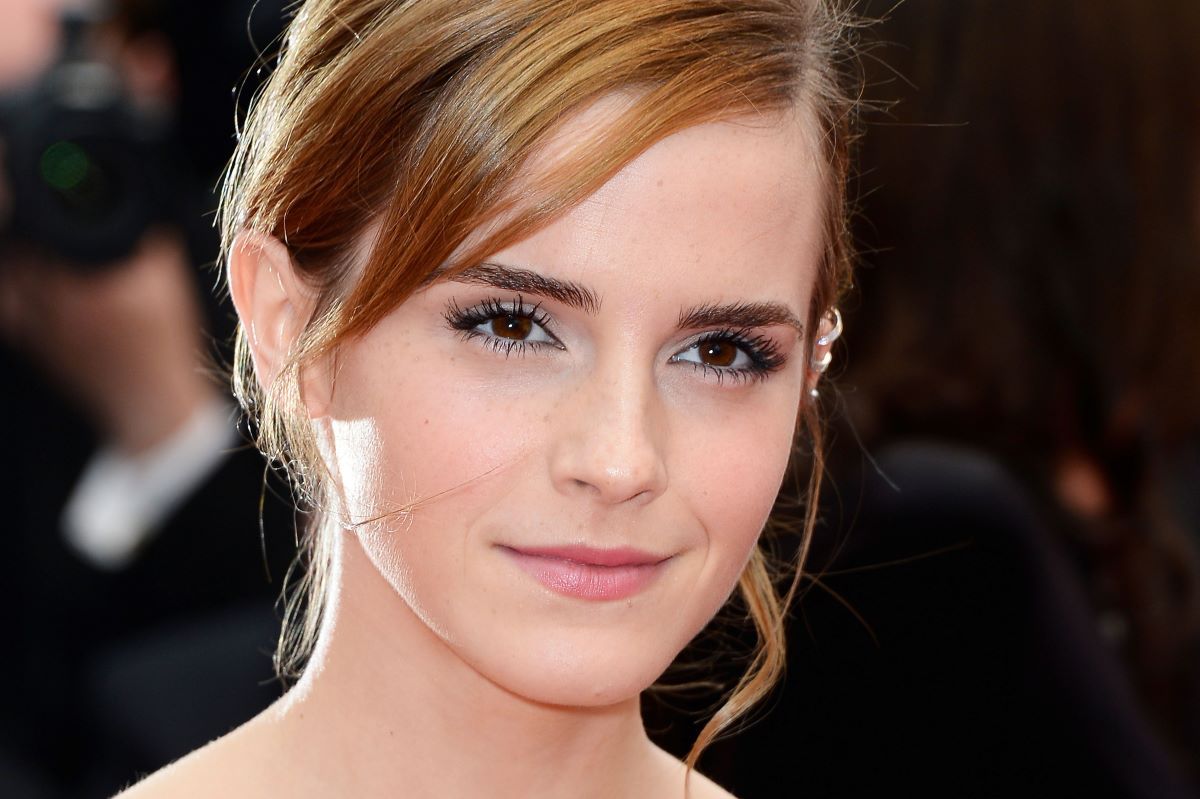 Claim:
Emma Watson announced she was retiring from acting in February 2021.
Rating:

"Harry Potter" star Emma Watson became the subject of internet rumors in February 2021 as fans noticed that her social media accounts were dormant since mid-2020.

On Feb. 20, 2021, Daily Mail reported Watson was stepping back from acting to spend time with her partner, resulting in thousands of her fans tweeting about her retirement.

Although Daily Mail cited Watson’s "agent" as the source of the news and quoted an unnamed publicist who reportedly said Watson's career is "dormant" and she "is not taking on new commitments," other news outlets immediately reached out to the actor’s team to fact-check and learned that the rumor is false.

Given that the rumor was swiftly debunked by Watson’s team, we rate this claim as “False.”