A viral video has the internet wondering about the child Eminem once sang an ode to. 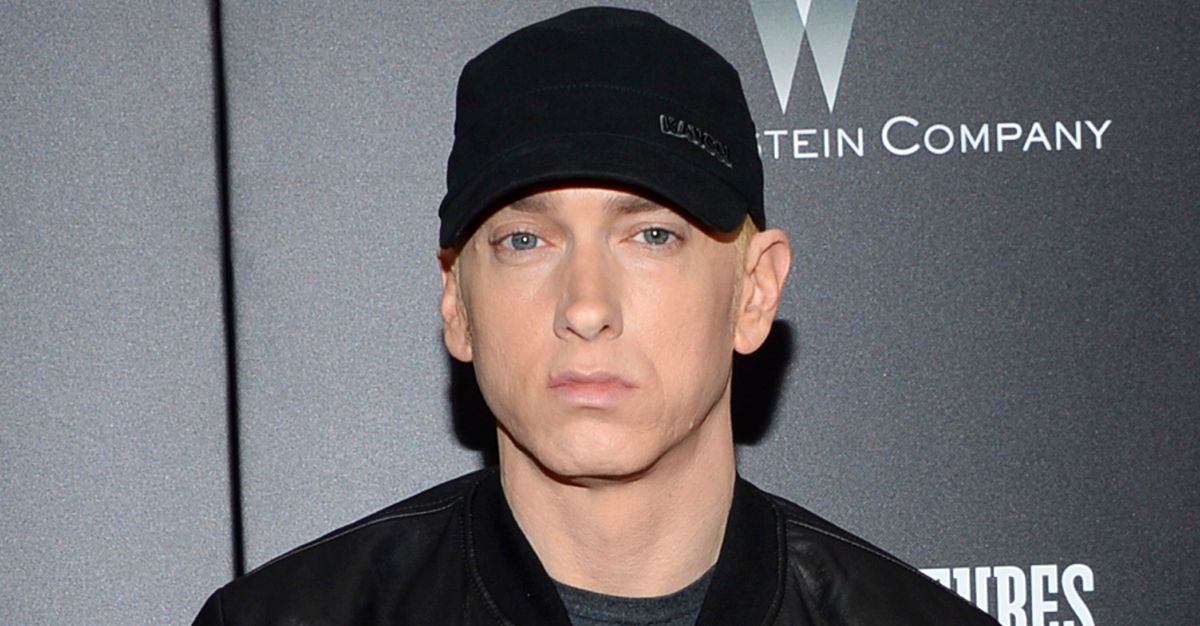 A video of a freestyle rap performance went viral in November 2018 when it was shared online with the claim that it featured musician Eminem's daughter, Hailie:

Most fans of Eminem are at least tangentially familiar with his daughter Hailie, as she has been the subject of a number of his songs since the late 1990s. Since the woman in this footage is approximately the same age as Hailie (early 20s) and since she shares similar talents with the famous musician, many viewers found it plausible that Eminem's daughter was embarking on her own rapping career.

This viral freestyle even included the line "It's Hailey in Portland I guess I'm the daughter of Shady."

This video, however, doesn't feature Eminem's daughter. The clip actually shows a musician named Wynne during a performance alongside Donte Thomas and Theory Hazit in Portland, Oregon, in December 2017. In the original clip (which can be viewed below), the word "WYNNE" was displayed as the musician took the microphone. That section was edited out in November 2018 when it was shared as if it showed Hailie Mathers:

In addition to the source footage, Wynne has repeatedly debunked this rumor on her Twitter page.