A viral article inaccurately reported that Medicaid spending cuts in Texas affecting disabled children were thanks to "emboldened" state Republicans. 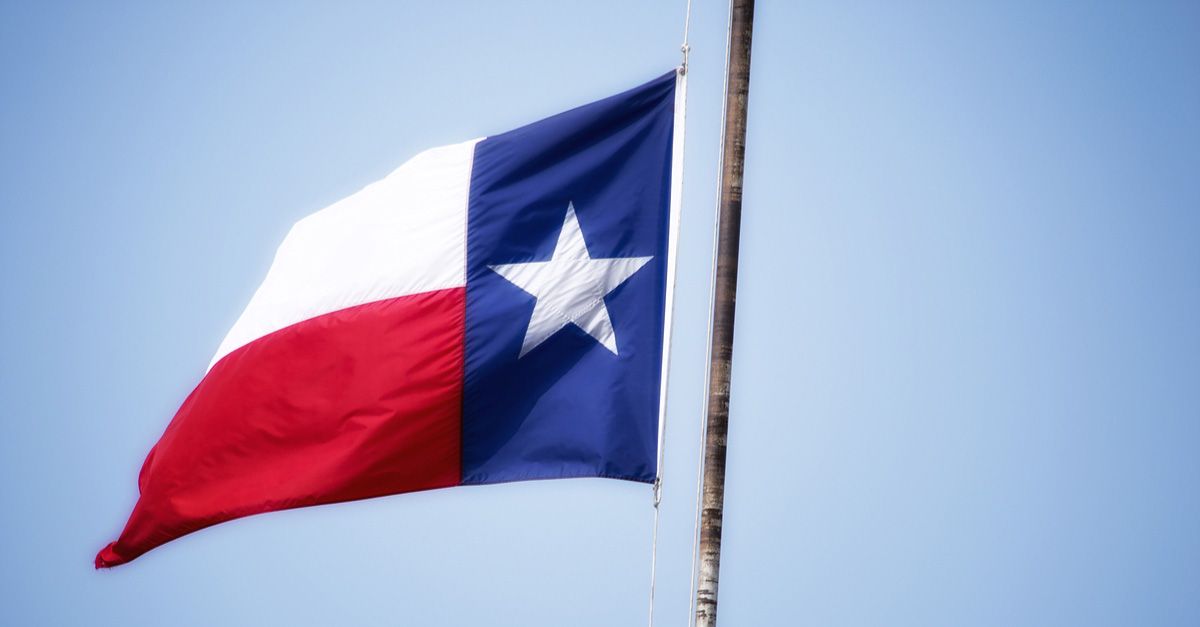 Claim:
Republicans in Texas made significant cuts to Medicaid after they were "emboldened" by the results of the 2016 general election.
Rating:

They did not move to cut funding because they were suddenly emboldened by the 2016 general election.

On 4 December 2016, the web site If You Only News published an article reporting that Texas Republicans "emboldened" by the 2016 general election had enacted drastic cuts to Medicaid spending for children with disabilities:

In an all-out assault on the social safety net, Texas Republicans have seized the opportunity to finalize and enact a series of brutal budget cuts. Naturally, when this group of GOPers went looking for places to save money, they focused on programs that helped the poor – welfare and Medicaid. The cuts into medical help were particularly egregious – $350 million evaporated from Medicaid funding in an instant. That means less financial help for the sick. Less coverage for the poor. Less preventative care. Less reimbursements for costly medical procedures. Less lives saved.

The claim linked to a 28 November 2016 Texas Tribune article that clarified the issue:

More than a year after lawmakers originally ordered it, Texas announced Monday it will enact significant cuts to the money that it pays therapists who treat vulnerable children with disabilities in two weeks.

Medicaid reimbursement rates are used to pay for pediatric therapy services provided to disabled babies and toddlers. Carrie Williams, spokeswoman for the state's Health and Human Services Commission, said that Texas will apply cuts on Medicaid rates on Dec. 15 [2016] in attempt to achieve savings directed by the Texas Legislature in 2015.

A group of concerned Texans last year filed a lawsuit seeking to block the $350 million cut to Medicaid, the federal-state insurance program for the poor and disabled, from taking effect. That group included speech, physical and occupational therapy providers and the families of children who receive their service. They argued that the cuts were so steep that providers would have to close their businesses and forgo seeing as many as 60,000 children.

It is true that a large cut to Medicaid has been made in Texas (to which families and cares of disabled children strongly objected), but linking the news to the 2016 election was misleading. As the above-quoted excerpt (on which the subsequent claim was based) clearly states, the Texas Legislature "directed" the cuts in 2015.

The article also reported that significant developments took place in September 2016, several weeks prior to the 8 November 2016 election:

In September [2016], the Texas Supreme Court declined to hear their case, upholding a lower court's ruling that the lawsuit lacked standing.

While Texas did enact significant Medicaid cuts in a manner that stood to affect children with disabilities (and others), that proposal came long before the 2016 general election.