Did Elon Musk Say He Would Step Down as Twitter CEO?

He added some key caveats to the announcement. 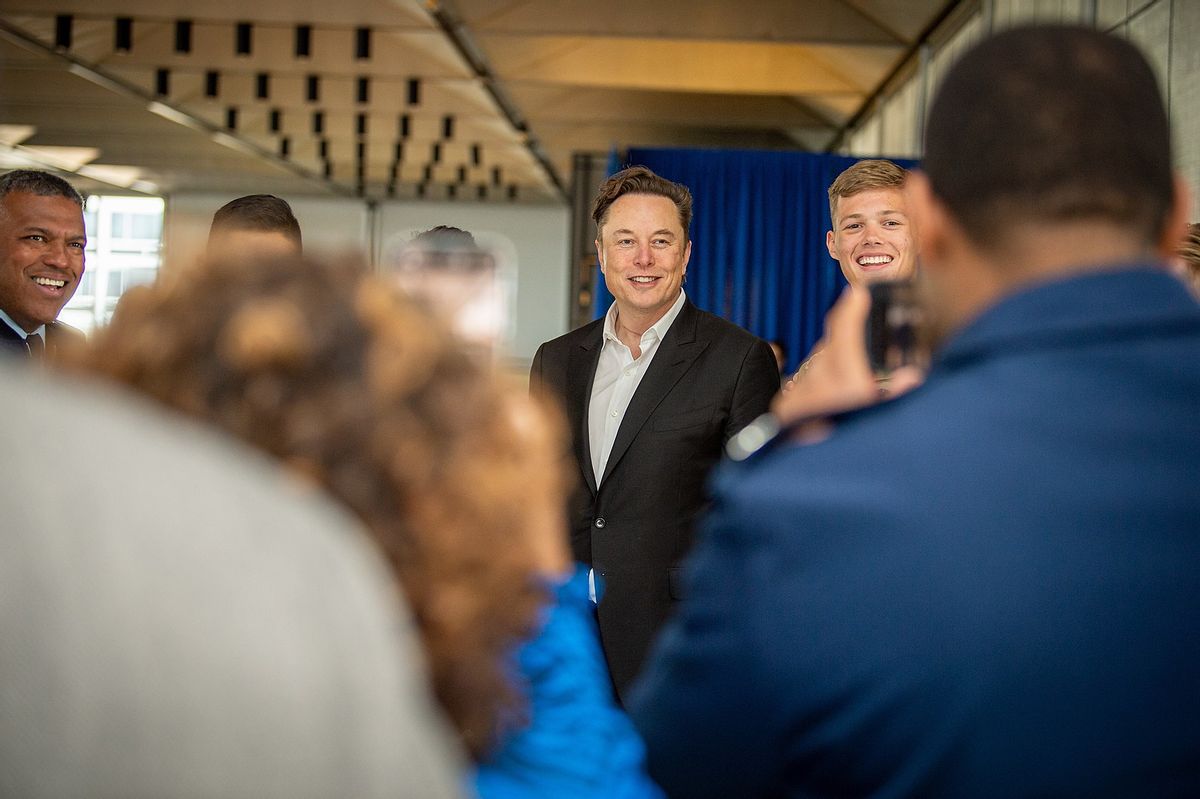 Claim:
Elon Musk said, “I will resign as CEO as soon as I find someone foolish enough to take the job! After that, I will just run the software & servers teams.”
Rating:

Musk provided no more details about this plan, including the timeline, how much power the new CEO would have, and whether he would actually abide by his statement.

On Dec. 20, 2022, Twitter owner and CEO Elon Musk announced that he would step down as CEO after finding someone "foolish enough to take the job." He made this announcement after tweeting out a poll on Dec. 18 in which he asked Twitter users if he should step down from the role, adding he would "abide by the results of this poll." Some 57.5% of people who voted requested he step down.

Musk made the announcement amid massive backlash to his decision to suspend a number of journalists from the platform (they were reinstated soon after), and after he laid off a majority of the company's staff. Meanwhile, Tesla stock plunged, and critics argued Musk's Twitter drama was serving as a major distraction from his other duties as Tesla's CEO. Many speculated Musk was making the announcements to placate Tesla shareholders.

Musk did not give a timeline for when he would be replaced, nor was it clear that he would follow through on the promise. However, unnamed sources told CNBC that he had been actively looking for a replacement even before the Twitter poll.

It was also unclear if Musk would actually give up power to a new CEO, since Musk would still have direct control over the company. Twitter is mostly made up of "software & servers," The Verge noted, the area Musk said he would focus on when he was no longer CEO.

While Musk claimed he will be stepping away from his role as CEO, there were no details about when he would do so, how much he would cede control of the company, and who his replacement would be.

In short, while we rate his announcement as "Correct Attribution" — he actually said it — much remained unclear at the time of this reporting.