Did Elon Musk Reveal on 'SNL' He Had Asperger’s?

The tech entrepreneur and billionaire hosted the show on May 8, 2021. 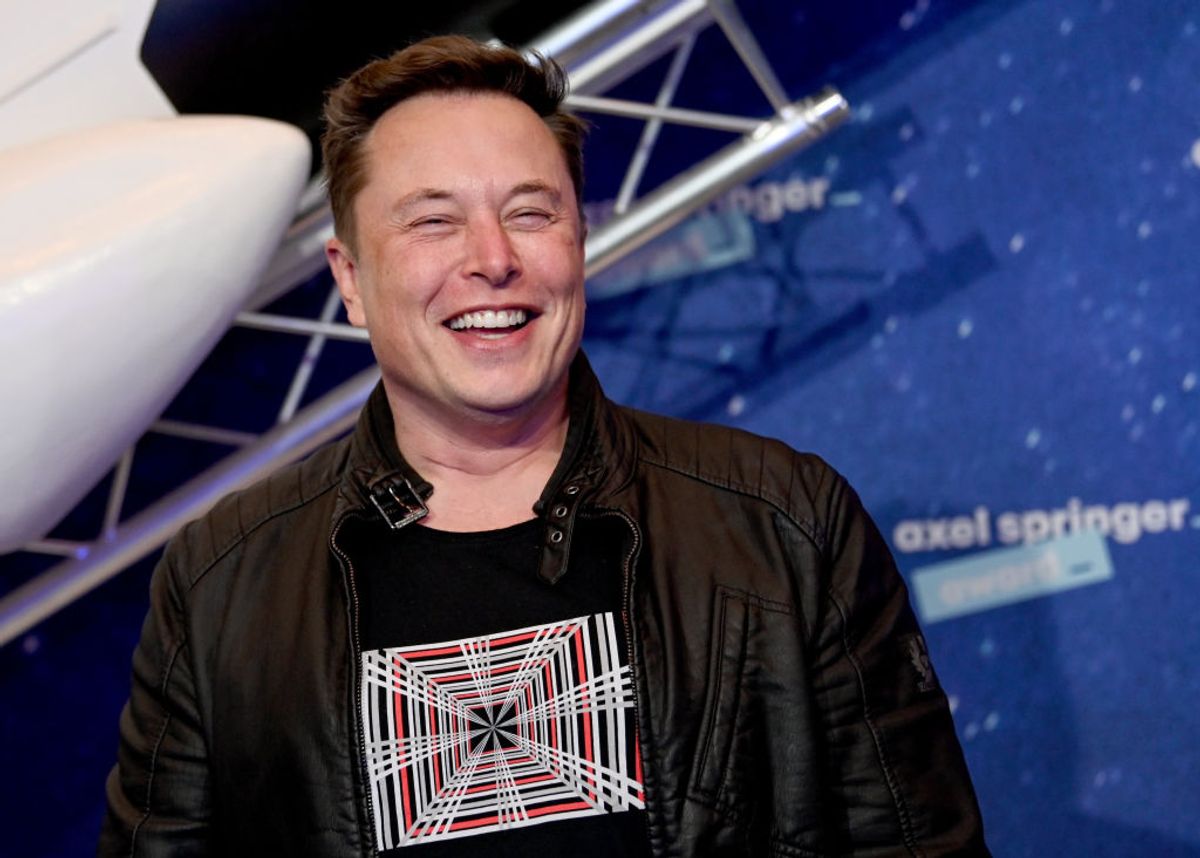 Claim:
During the opening monologue of a "Saturday Night Live" recording in May 2021, host Elon Musk revealed that he had Asperger’s.
Rating:

During his opening monologue as host of “Saturday Night Live,” Tesla and SpaceX founder Elon Musk revealed that he had previously been diagnosed with Asperger’s syndrome.

"I'm actually making history tonight as the first person with Asperger's to host ‘SNL’ — or at least the first to admit it,” he said during the May 8, 2021, live airing of the popular late-night show.

Asperger’s syndrome was once a separate diagnosis that is now considered part of a broader term known as the autism spectrum, according to the organization Autism Speaks. Those diagnosed with Asperger’s typically have strong verbal and language skills, as well as a high intellectual ability, but can lack social skills.

“I’m pretty good at running human in emulation mode,” he added, before revealing his plans for the future, which included setting goals for renewable energy and interplanetary travel.

But some Twitter users were quick to point out that while Musk is among the first SNL hosts to share their diagnosis of Asperger’s, he is not the first.

Comedian Jerry Seinfeld, who hosted the sketch show in 1992 and again in 1999, revealed in 2014 that he thought he was “on the spectrum.” And Dan Aykroyd, who started his career as an SNL cast member and returned to host the show in 2003, said in a 2013 interview that he was diagnosed with Asperger’s and Tourette syndrome as a child.