Did Musk Say 'I Hate When People Confuse Education with Intelligence'?

We looked for the origins of a quote about confusing education with intelligence that has been attributed online to Tesla CEO Elon Musk. 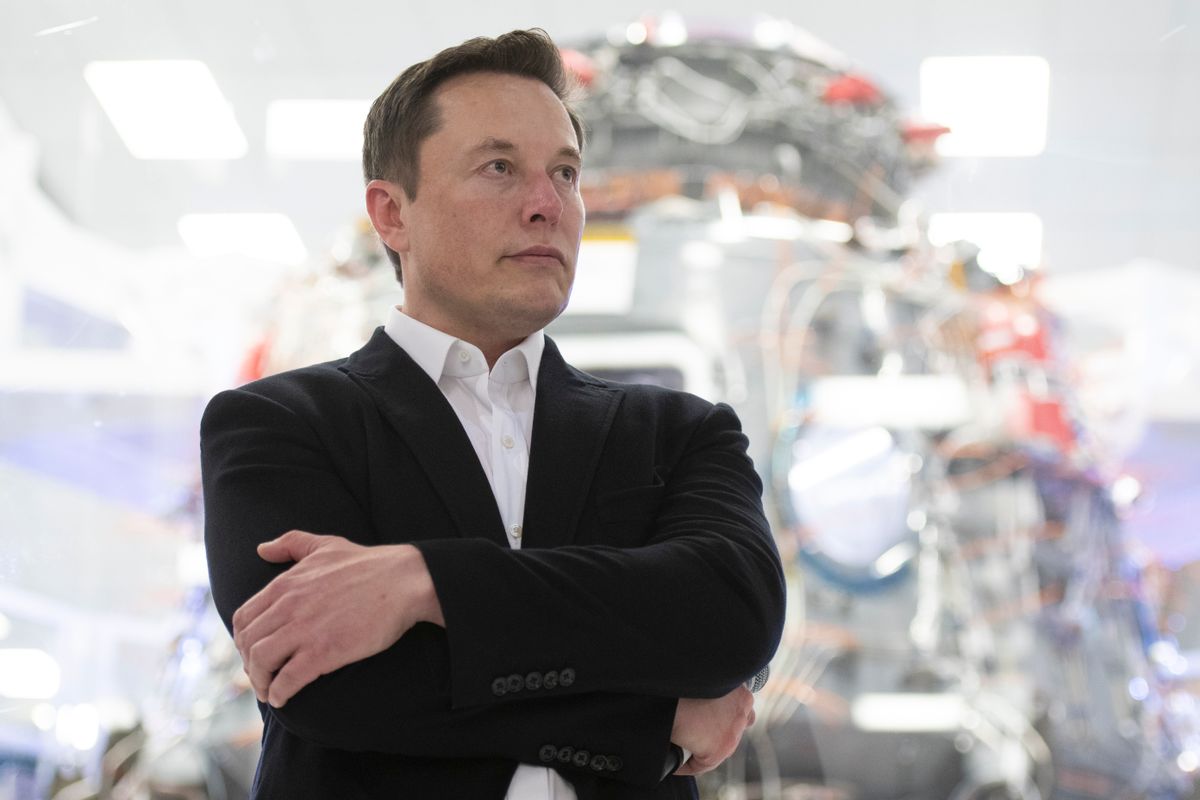 Claim:
Elon Musk once said: "I hate when people confuse education with intelligence. You can have a bachelor's degree and still be an idiot."
Rating:

While it's possible that Musk might agree with the sentiment that's reflected in the message, the fact remains that we found no record of him ever saying or writing the words, and the same quote has been attributed to many other people, before and since.

On April 30, 2022, a Facebook user posted what appeared to be a screenshot of a tweet in which Tesla CEO Elon Musk said, "I hate when people confuse education with intelligence. You can have a bachelor's degree and still be an idiot." However, we were unable to find any record that he ever tweeted or said these words. This quote had plenty of comments where users had simply posted, "So true!" We've found in the past that these two words can be a red flag indicating that the person to whom a quote was attributed might not be its true originator.

The first instance of Musk's name being attached to the quote appeared to occur on April 29, 2020. On that day, a Twitter user replied to a tweet from Musk with a similar quote about confusing "education with intelligence." Days later, on May 4, another user tweeted the same quote, giving credit for the statement to Musk. From there, it was shared for the next two years as if Musk had actually said the words.

During our research, we found other instances of the same quote attributed (in some instances, verbatim) to physicist Richard Feynman, author Mark Twain, and film actors Jack Nicholson, Clint Eastwood, and Morgan Freeman.

A quick search of Google Books and Newspapers.com showed that various people had been cautioning others to not confuse education with intelligence since at least the 1920s.

For example, in a 1922 issue of the "Printer's Ink" periodical, one line read, "Do not confuse education and experience." The next sentence discussed "intelligence."

In 1932, author Sadie Myers Shellow wrote in the book, "How to Develop Your Personality," the words, "Many people confuse education and intelligence."

In 1941, a witness on the stand during a New York Court of Appeals hearing said the words, "I never confuse education with intelligence. They are two different things."

On March 29, 1952, Dr. George W. Crane answered questions in a column titled, "The Worry Clinic." It was printed in The Charlotte News, a North Carolina newspaper. In one answer, Crane said, "You readers must never confuse 'education' with 'intelligence.' A mountaineer who cannot read may still have high mental horse power or intelligence. You can thus have a brilliant mind, yet never have graduated from grammar school."

On Dec. 7, 1977, Max Rafferty answered several questions in a column printed in The Pensacola News, a Florida newspaper. One of his answers to a reader identified as "N.J.S." was similar to the quote that was misattributed to Musk. It said, in part, "Don't ever confuse education with intelligence, N.J.S. Some of the biggest jackasses I've ever known had doctoral degrees."

Basically, we found dozens of examples of various people from past decades expressing the same thought about education and intelligence that would later be attributed to Musk. Rafferty's words in the 1977 newspaper column came fairly close, with "doctoral degrees" taking the place of "bachelor's degree."

In sum, no, Musk did not tweet or originate the words, "I hate when people confuse education with intelligence," nor did he say, "you can have a bachelor's degree and still be an idiot."