No, Elon Musk Did Not Die in a Car Battery Explosion

But the hashtag #RIPELON trended on social media in March 2021. 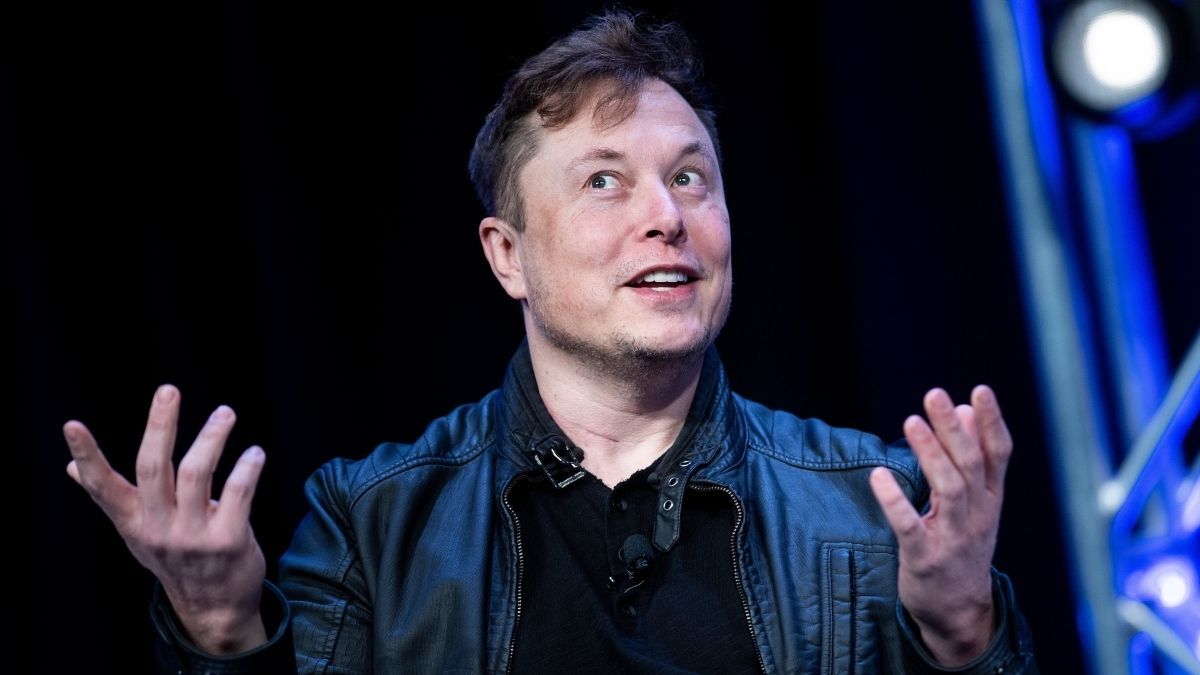 In addition to the fake Fox News story shown above, users created several other images that supposedly showed news headlines about Musk's death. These are not genuine news stories. Musk did not die in a factory explosion in March 2021.

While these images appear to show headlines from websites such as Fox News, these are not genuine news articles but fake headlines that were never actually published by credible news sites. The latest article about Musk on Fox News, for example, reports on a successful SpaceX Falcon 9 launch, not Musk's death.

We are not exactly sure why people started to spread a death hoax about Musk. Some have speculated that it may have been an attempt to manipulate the stock market. One version of this hoax, for instance, was dressed up as an official announcement from Tesla. But this is not a genuine statement from Tesla.

Musk, the CEO of companies such as Tesla and SpaceX, is one of the richest people in the world. If he truly did die in a factory explosion, news about Musk's death would dominate on just about every news site. Yet we've not seen any credible reports about his death.

Furthermore, no official statements have been released by Tesla, SpaceX, or on Musk's social media accounts.

There is no truth to the reports that Musk died in a Tesla factory explosion. While these images appear to show headlines from websites such as Fox News, these are not genuine news articles.