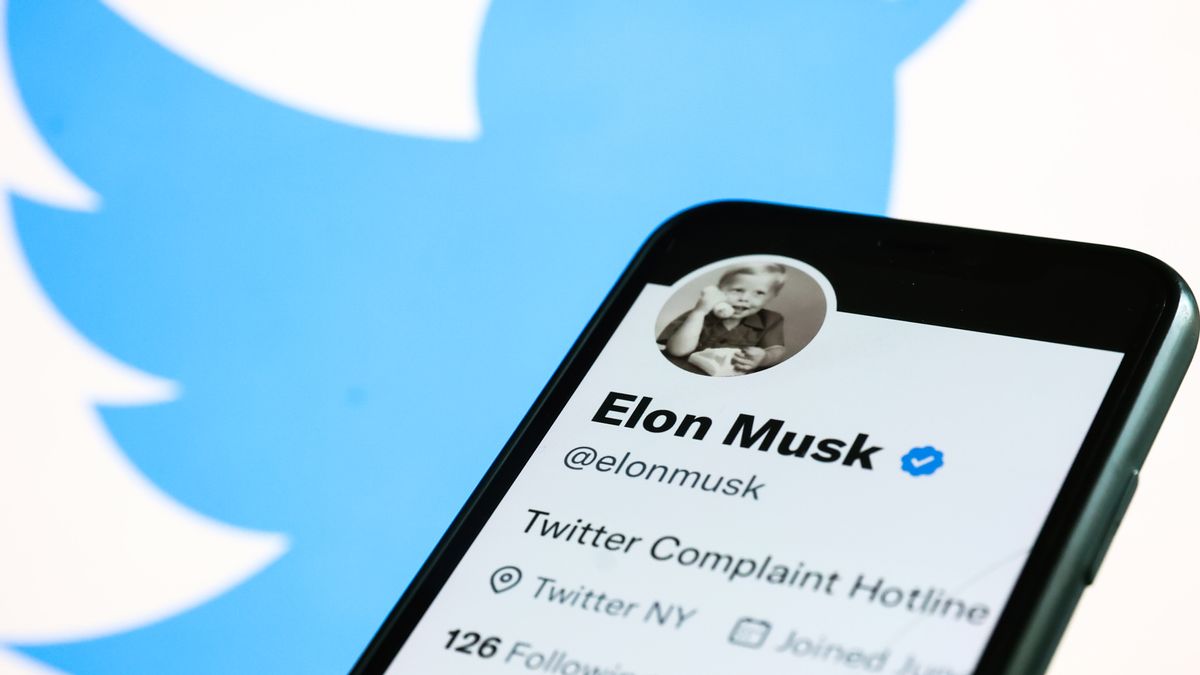 Users shared a screenshot that appeared to show Musk's account, @elonmusk, had truly been suspended. The screenshot was real. However, the second letter of the handle was an uppercase "i," not a lowercase "L." As many readers are no doubt aware, these letters look identical in some fonts. 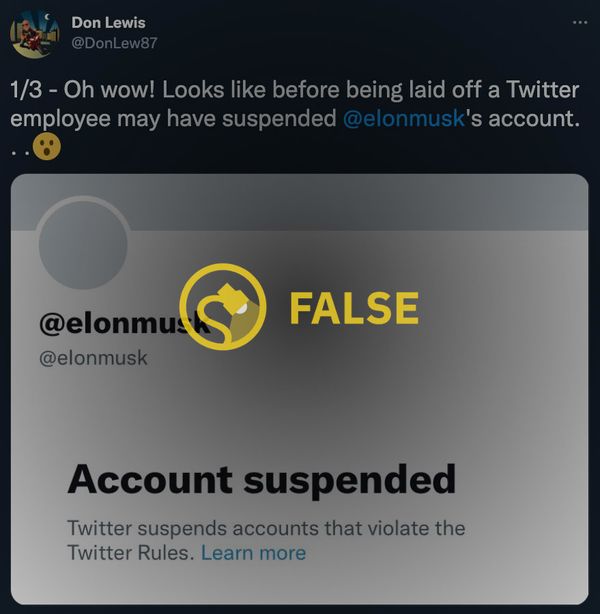 Reuters fact-check journalist Seana Davis shed light on the matter in a tweet, adding that, "The suspended account has duped plenty over the past few months."

The context behind the "outgoing Twitter employee" false tweet was in regard to widespread layoffs at the company. The firings had begun on the day before the rumor started making its way around Twitter, coming just one week after the news that Musk was the company's new owner.

The Associated Press reported that the total number of firings at Twitter was not yet known. The company reportedly had 7,500 employees on its payroll before the layoffs were carried out.