Did Elmo Ask To Use a Slur on 'Sesame Street'?

The children's show "Sesame Street" has dealt with some difficult topics — including racism — over the years. 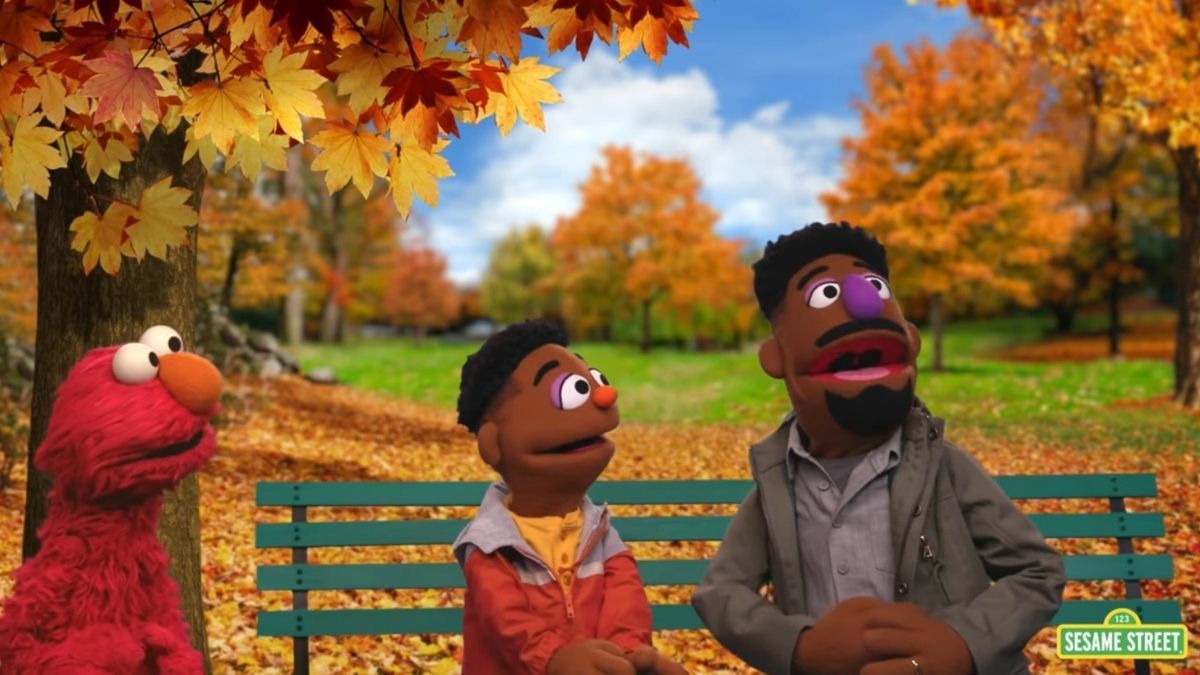 Claim:
The children's character Elmo asked if it was OK to use a slur if "Elmo is just singing along to Elmo’s favorite song."
Rating:

In March 2021, the Sesame Workshop, the nonprofit behind the children's TV show "Sesame Street," introduced two new Black characters as part of its "ABCs of Racial Literacy" program. As Elmo and the other the muppets welcomed Wesley and Elijah Walker to the show, a suspicious screenshot started to circulate on social media that supposedly showed Elmo asking if it was OK to use a slur if he was singing it in a song.

This is not a genuine Elmo quote from "Sesame Street." The above-displayed screenshot shows a message that was originally posted in jest by "Ol’ QWERTY Bastard" (@TheDillonOne).

While some who encountered the post may have quickly realized that this was a step too far for the children's show, others may have found this quote plausible, as "Sesame Street" truly has tackled some difficult topics, including racism, in its 50-year history.

The above-displayed image, in fact, comes from a scene that dealt with race, albeit in a much less controversial fashion. The following clip, entitled "Explaining Race with Elmo & Wes," features Elmo asking some innocent questions about why Elijah and Wesley have brown skin. Wesley tells Elmo that his skin is brown because of melanin. Wes' father Elijah goes on to say:

"Melanin is something that we each have inside our bodies that make the outside or our bodies the skin color that it is. It also gives us our eye and our hair color ... The more melanin you have the darker your skin looks. The color of our skin is an important part of who we are. But we should all know that it's ok that we all look different in so many ways."

Here's the full clip from the Sesame Street:

When the Sesame Workshop announced its new “ABCs of Racial Literacy” content, they explained that one of the goals of the program was to use "age-appropriate language and strategies to answer sometimes-tough questions around race and racism."

"Sesame Workshop has always stood for diversity, inclusion, equity, and kindness. As a trusted source for families, we have a responsibility to speak out for racial justice and empower families to have conversations about race and identity with their children at a young age ... The work to dismantle racism begins by helping children understand what racism is and how it hurts and impacts people. Sadly, today’s announcement comes at a time of racial and social discord when many families are in need of support in talking to their children about racism. We’re proud to reaffirm our Coming Together commitment to racial justice, which will be woven into new Sesame Workshop content for years to come.”