Will Elmer Fudd and Yosemite Sam No Longer Carry Guns?

Looney Tunes gets updated for HBO Max — with plenty of its signature outlandish violence. 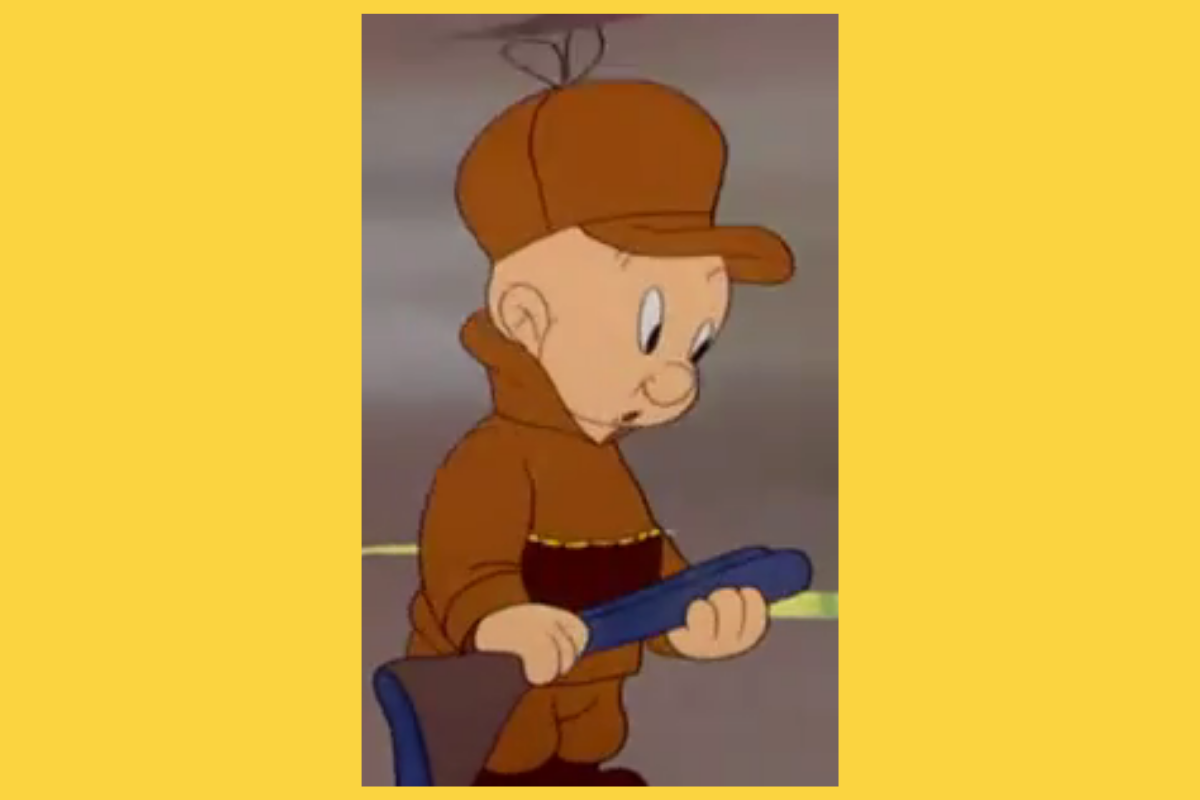 Some good news for Bugs Bunny: Elmer Fudd and Yosemite Sam will lose their rights to bear arms in the updated HBO Max version of the beloved "Looney Tunes" cartoon series, according to a recent New York Times interview with the showrunner.

Reports in the Times and other U.S. news outlets in June 2020 about a ban on "Looney Tunes" characters using guns prompted queries from Snopes readers seeking confirmation whether or not the claim is true. It is.

"Looney Tunes" have found a new home on HBO Max as a series of shorts that will feature much of the same violent shenanigans despite eschewing guns, with Fudd attempting to get that rabbit using other methods. The animated children's series that originated as a series of short film features in the 1930's started streaming on the platform on May 27, 2020.

In an interview with the Times, Peter Browngardt, who also serves as the executive producer of "Looney Tunes Cartoons," said: "We’re not doing guns ... But we can do cartoony violence — TNT, the Acme stuff. All that was kind of grandfathered in."

The "Looney Tunes" series is known for its outlandish characters, including Fudd, Yosemite Sam, and Bugs Bunny. Fudd's mission as a hunter was always to hunt down Bugs with a rifle, but he usually ended up injuring himself in the process.

On June 12, 2020, Warner Bros. released a clip titled "Dynamite Dance" from the series, showing Fudd chasing Bugs around with a scythe.

While there will certainly be no shortage of the cartoons' trademark violence, there won't be any guns on the HBO Max show, so we rate this claim as "True."