Facebook scammers posted pictures from "The Ellen DeGeneres Show" without permission in order to promote a fake giveaway. 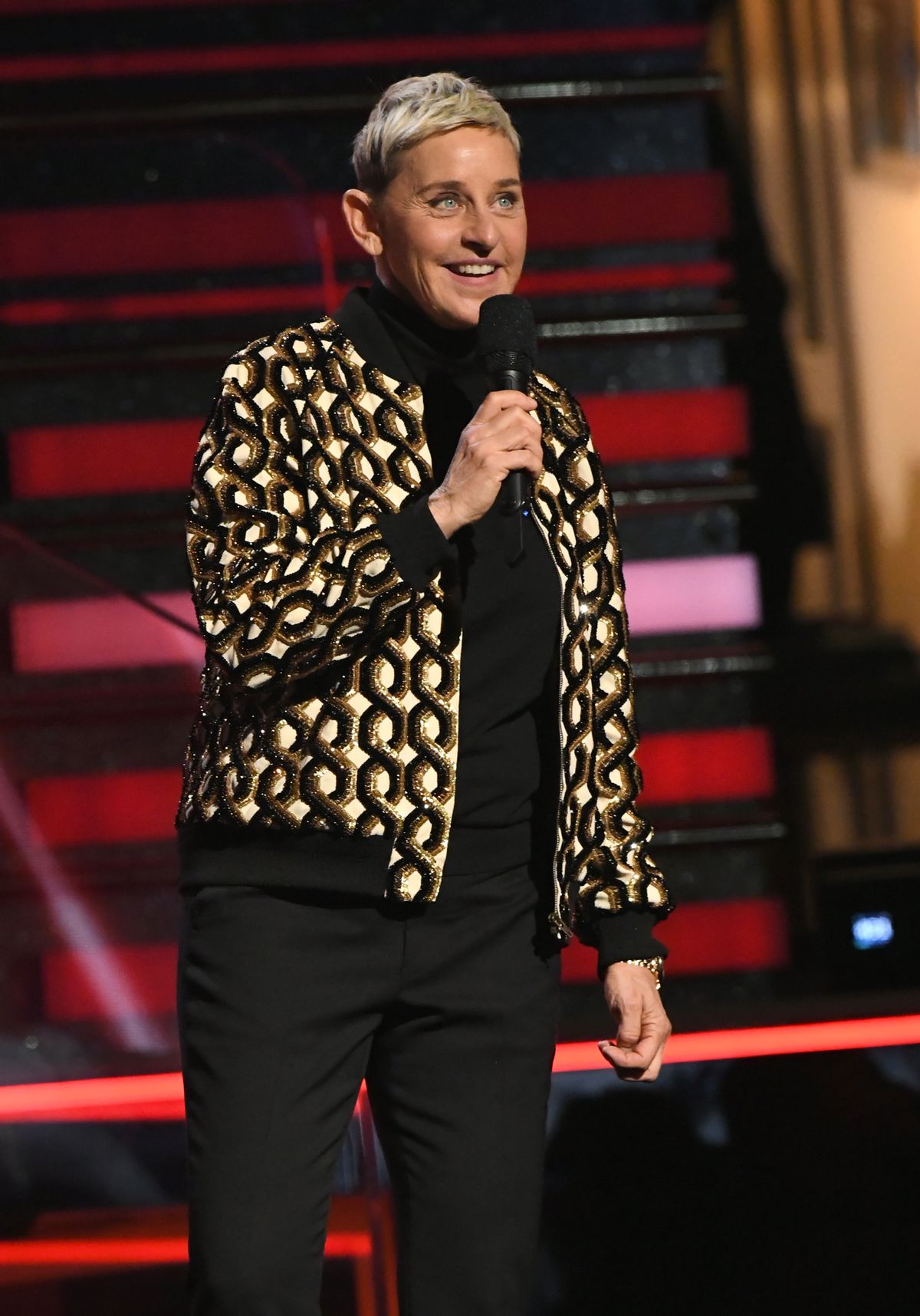 Claim:
"The Ellen DeGeneres Show" is giving away $1,000 Amazon gift cards, PlayStation 5 consoles, and iPhones, all on Facebook.
Rating: While some readers may believe this was obviously not a legitimate giveaway, it's important to keep in mind that not all Facebook users are alike.

However, this was a scam. It also wasn't the first time we noticed fake Facebook giveaways that involved "The Ellen DeGeneres Show."

The Facebook profiles that hosted the scam giveaway showed various images that appeared to come from "The Ellen DeGeneres Show." On one of the accounts, text was added in a Spotify link field that said: "38,899,704 people are following this." However, the real count for the profile was 40 followers. This was simply an attempt to fool Facebook users into believing that the profile was the official Facebook page for "The Ellen DeGeneres Show," which had 38,943,185 followers as of Nov. 23.

The profiles were given names such as, "Ellen_Degeneres_You-Win Check My Page." The dashes and underscores were likely part of an attempt to avoid Facebook's detection so that the scam could keep going. One of the pages showed signs that it was potentially operated from Zambia.

The Facebook posts on the profiles often appeared as follows, showing "Ellen's Greatest Night of Giveaways" as well as pictures of Amazon gift cards: These are scams. We blacked out the links.

The way that the scammers lured users to enter the fake giveaway was something we'd seen before. The scammers posted comments on unrelated posts, promising users they had won a prize and that all they needed to do was visit the scammer's profile. On the scammer's Facebook profile, it attempted to imitate "The Ellen DeGeneres Show" with the promise of Amazon gift cards and other prizes.

SPECIAL EVENT NOVEMBER
Win Tickets to See The Ellen DeGeneres Show — and Take Home Prizes From Her 12 Days of Giveaways!
Hello everyone....!! I will choose a random person to Get $1000 Amazon Gift Card for 40 winners!!! Congratulations to the chosen people I commented on "YOU WIN", all you have to do now is follow the instructions!!
STEP 1 ''LIKE and SHARE this post''
STEP 2 REGISTER immediately here (link removed)
STEP 3 Comment "DONE"
Note: This is real, if you miss this golden opportunity then your name will be changed to another name due to time constraints, thank you.

The links in the posts led to a sites.google.com form. We noticed that quite a few users had registered and commented with the word "done" in multiple posts on several pages. The total number of people who entered the giveaway was not known. However, it appeared to be at least hundreds of users and was likely well into the thousands.

In sum, no, "The Ellen DeGeneres Show" is not running Facebook a giveaway for $1,000 Amazon gift cards, PlayStation 5 consoles, or iPhones. We advise that readers avoid these Facebook scams as they could lead to phishing, theft of personal or financial information, or other negative outcomes.