Will Ellen DeGeneres End Her Show in 2022?

“The Ellen DeGeneres Show” has been running for almost 18 years. 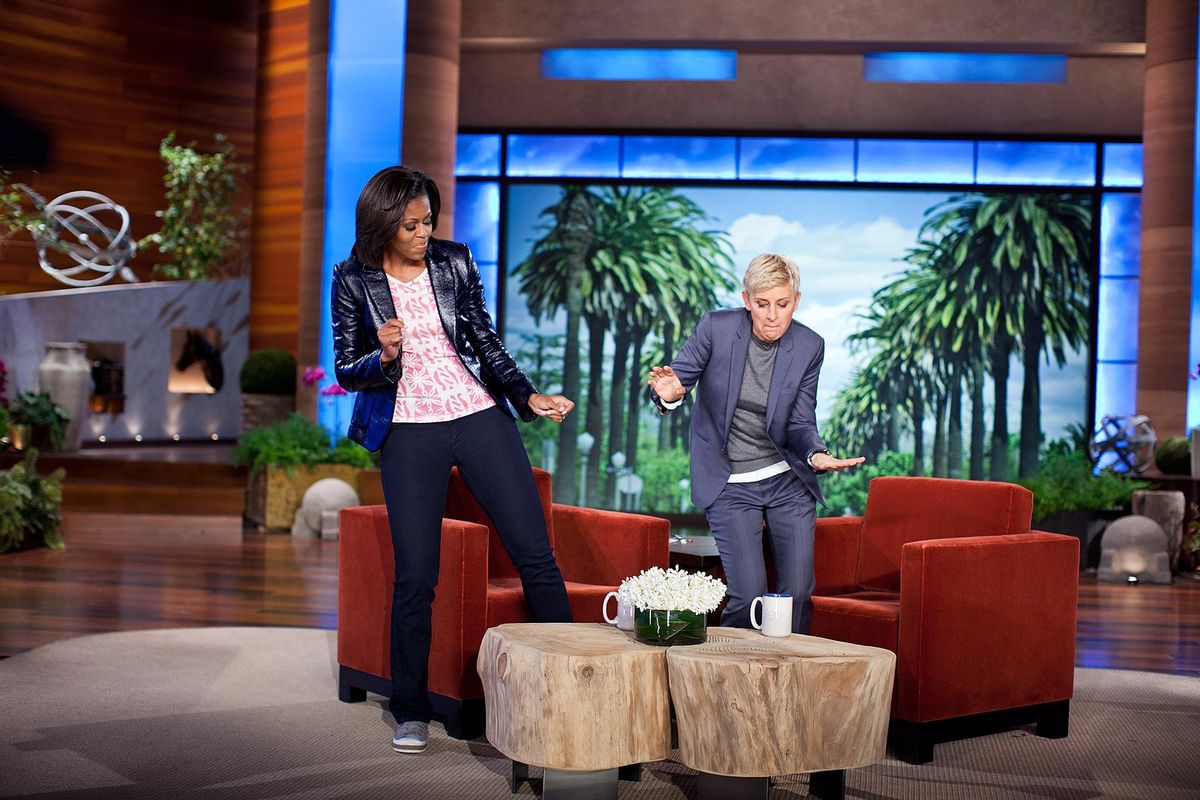 The show, which was on air for more than 18 years, will end its run in 2022. In an interview with The Hollywood Reporter on May 12, DeGeneres said:

The end of the show also comes in the wake of allegations from employees of sexual misconduct at the hands of male executive producers, in addition to a toxic workplace environment. These claims were not cited as the reason the show ended. In the Hollywood Reporter interview, DeGeneres said, regarding the allegations:

So, there was an internal investigation, obviously, and we learned some things, but this culture we’re living is [is one where] no one can make mistakes. And I don’t want to generalize because there are some bad people out there and those people shouldn’t work again, but in general, the culture today is one where you can’t learn and grow, which is, as human beings, what we’re here to do. And I can see people looking at that going, “You don’t care about what people [went through].” I care tremendously. It broke my heart when I learned that people here had anything other than a fantastic experience — that people were hurt in any way. I check in now as much as I can through Zoom to different departments, and I make sure people know that if there’s ever a question or ever anything, they can come to me, and I don’t know why that was never considered before. I’m not a scary person. I’m really easy to talk to. So, we’ve all learned from things that we didn’t realize — or I didn’t realize — were happening. I just want people to trust and know that I am who I appear to be.

Whatever the reason, DeGeneres herself has confirmed that the show will come to an end after its upcoming 19th season concludes in 2022.