Does Elizabeth Warren Have a Piece of Racist Memorabilia on Her Kitchen Shelf?

Accusations of racism were based solely on a blurry and obscured glimpse of an object on Sen. Elizabeth Warren's shelf. 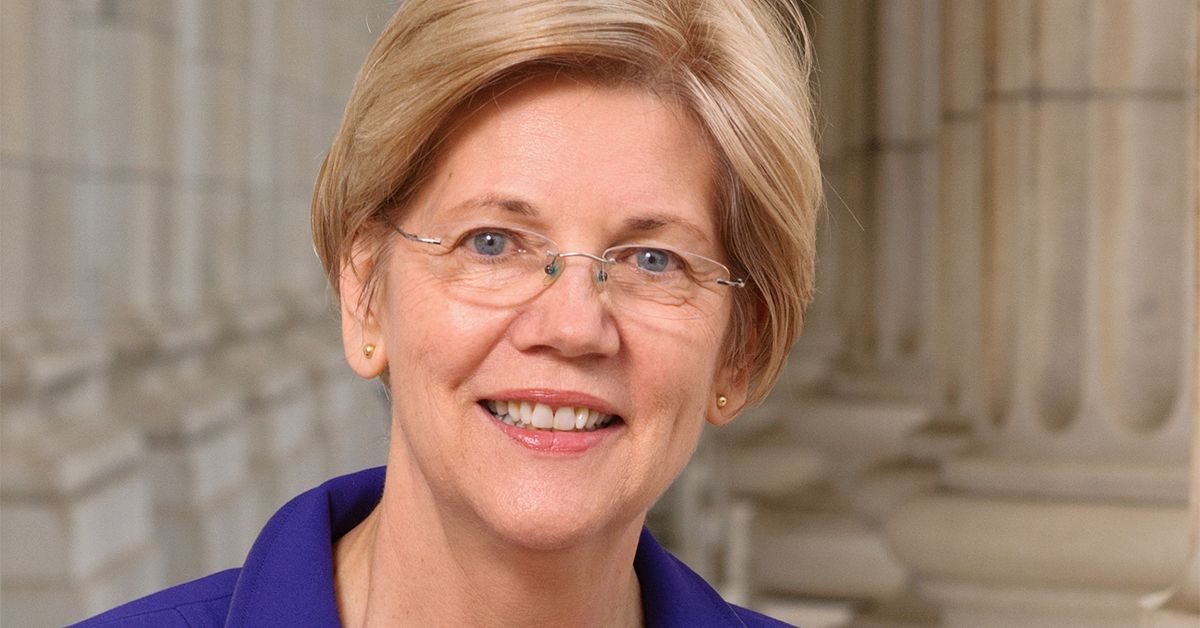 In January 2019, a number of online trolls spread a graphic accusing Sen. Elizabeth Warren (D-Mass.) of keeping an object of racist memorabilia -- a caricature figurine depicting a black child eating a slice of watermelon -- atop her kitchen cabinets.

This spurious claim was initially pushed by users on the Internet forum 4Chan and the r/The_Donald section of Reddit, but it was also promoted to a larger audience by Fox News contributor Tomi Lahren (who later deleted her tweet on the subject): This accusation was based solely on an obscured glimpse of an object that was only partly visible in the background of an Instagram Live Q&A video. While some Internet users apparently saw what they wanted to see when they glimpsed this object, a closer inspection revealed that the knickknack on Warren's shelf was not in fact a piece of antiquated racist memorabilia.

Here's a better look at what's actually on Senator Warren's shelf. The supposed "racist figurine" appears to be nothing more than an ordinary reproduction of a Greek urn or vase: Senator Elizabeth Warren does not have a racist piece of memorabilia atop her kitchen cabinets. This accusation was made in bad faith and without evidence in an attempt to smear the Massachusetts politician.