An image purportedly showing Elijah Wood and his identical twin brother is actually a composite of two photographs of Elijah Wood. 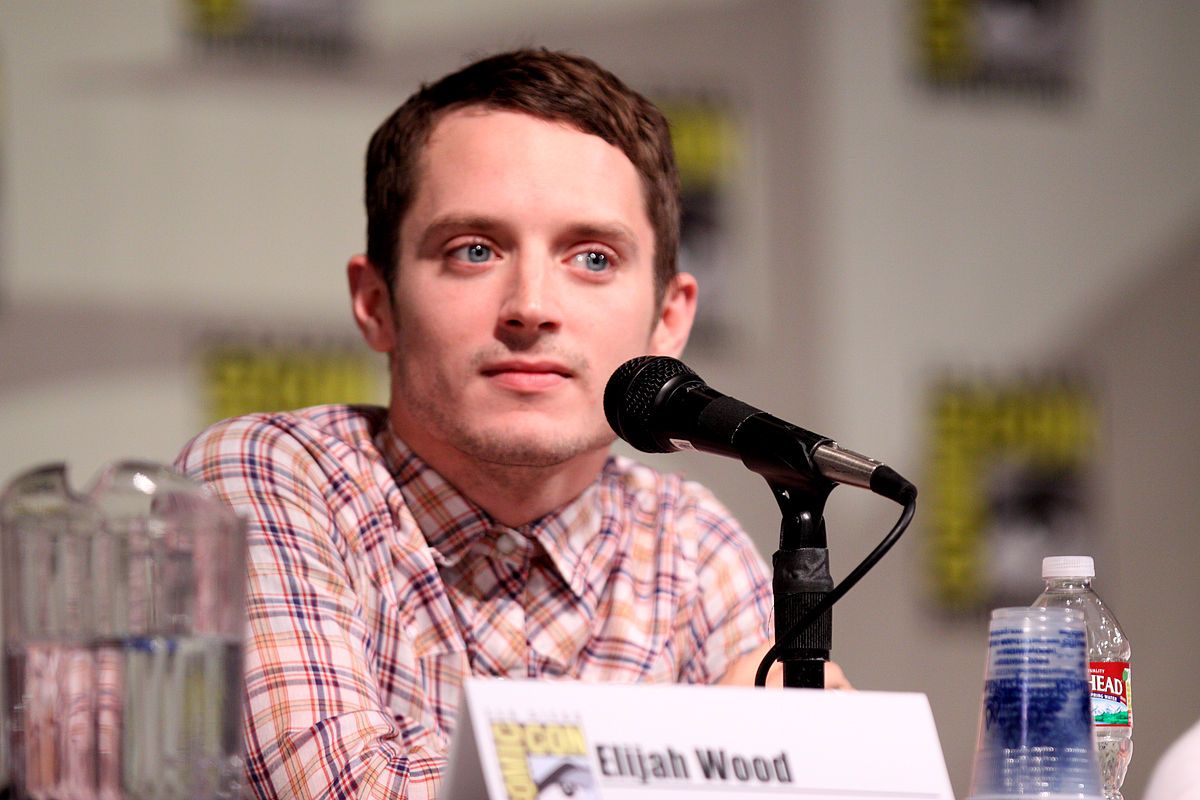 An image purportedly showing Elijah Wood posing with his identical twin brother has been circulating online since at least 2012:

Elijah Wood has a twin.. scary! I'm seeing two of them!

However, the two men displayed in the image above are not twin brothers. They are both Elijah Wood.  This image was created by combing two photographs of the Lord of the Rings actor as he posed with fans:

Both of the photographs used in this composite were taken in December 2012, as Wood (and other celebrities) rallied fans to save a taco stand in North Hollywood:

The actors are rallying fans around Henry's Tacos, which has been on the corner of Tujunga and Moorpark for 51 years and is closing Dec. 31 due to a conflict with the building's landlord.

(Henry's Tacos did close down in 2013, but ended up reopening a few months later in a new location not far from the original building.)

The composite photograph is also occasionally shared with the claim that it shows Elijah Wood with Harry Potter star Daniel Radcliffe, a nod to the notion that the two actors are actually dopplegangers.