No, Elijah Cummings Did Not 'Forgive' Donald Trump On His Deathbed 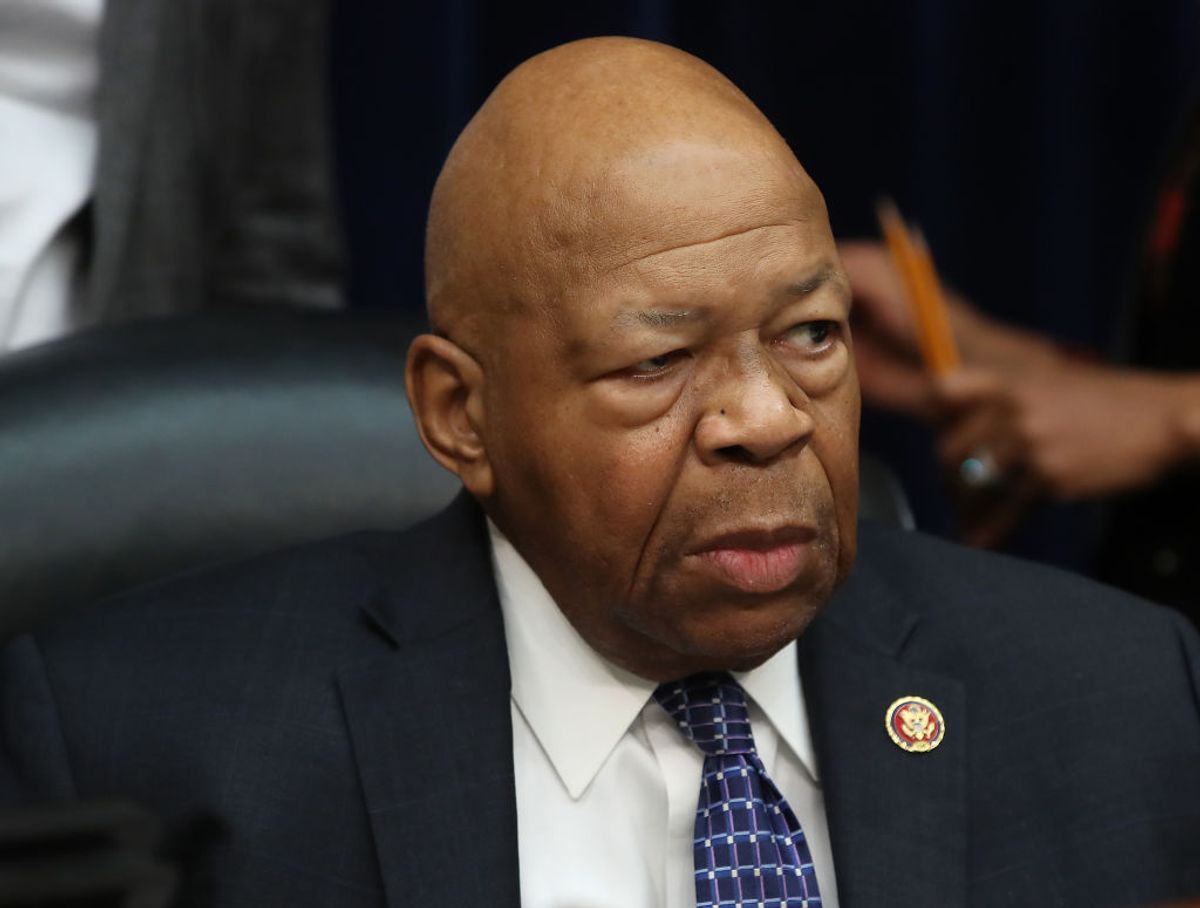 On Oct. 17, TatersGonnaTate.com published an article positing that, before his death earlier that day, U.S. Rep. Elijah Cummings, D-Maryland, had expressed forgiveness and conciliation towards President Donald Trump:

"Elijah Cummings At His Deathbed: 'Tell The President I Forgive Him & I Hope He Finds God'"

... Those in attendance in his final hours claim [Cummings] was reflective of his life as he lay there and, at one point, turned from his talk of family and friends to speak to President Trump:

"Tell President Trump something for me. Tell him that I forgive him. He said some terrible things about me. He spread lies, tried to sully my reputation. Evil seemed to have grown in him. But I forgive him. Tell him for me, would you? I sincerely hope he can shed Satan. I want all you – and tell America to do this too – to say a prayer for the President so that he might find his way to God. I know it’s a long shot but we should try."

"Tatersgonnatate.com is a subsidiary of the 'America’s Last Line of Defense' network of parody, satire, and tomfoolery ..."

TatersGonnaTate.com.  "Elijah Cummings At His Deathbed: 'Tell The President I Forgive Him & I Hope He Finds God.'"   17 October 2019.