A report that a reluctant member of the Electoral College took his own life to avoid voting for Donald Trump is fake news. 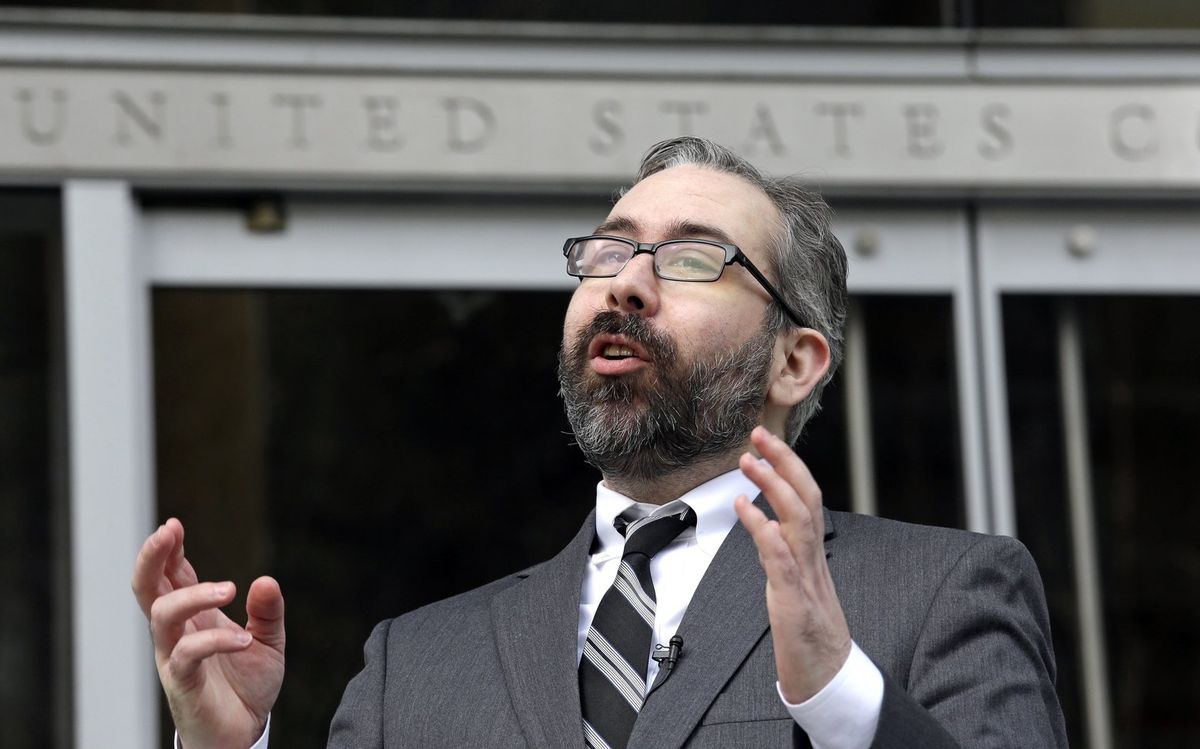 Claim:
A member of the Electoral College committed suicide to avoid casting a vote for Donald Trump.
Rating:

On 19 December 2016, World News Daily Report published an article reporting a member of the Electoral College committed suicide to avoid having to cast a vote for Donald Trump for president:

A Michigan elector, in a surge of despair at the election of Donald Trump to the US presidency, has taken his life.

The 47-year-old man, who leaves behind his wife and six children, took his own life to avoid voting for Donald Trump during the Electoral College that will swear the next president-elect this week.

A letter he wrote before taking his own life explains the reasons for his apparent suicide.

“I do not want to carry the burden of Trump’s election on my shoulders, so for the greater good of my children and future generations, I am doing what I believe is best for my country and I hope others will follow in my footsteps ”

The article was nothing more than a fabrication from published on the same date the Electoral College officially cast their votes in 2016.

World News Daily Report (WNDR)is exclusively a fake news site, and claims of a suicide among presidential electors is just one of its many fabrications. WNDR's efforts typical target topical news items.

The appended photograph was taken on 14 December 2016 and depicted Democratic Washington state elector Bret Chiafalo, who sought to convince Republican electors not to vote for Donald Trump.