Fake news article reports that drug lord Joaquin Guzmán has escaped from a Mexican prison for the third time. 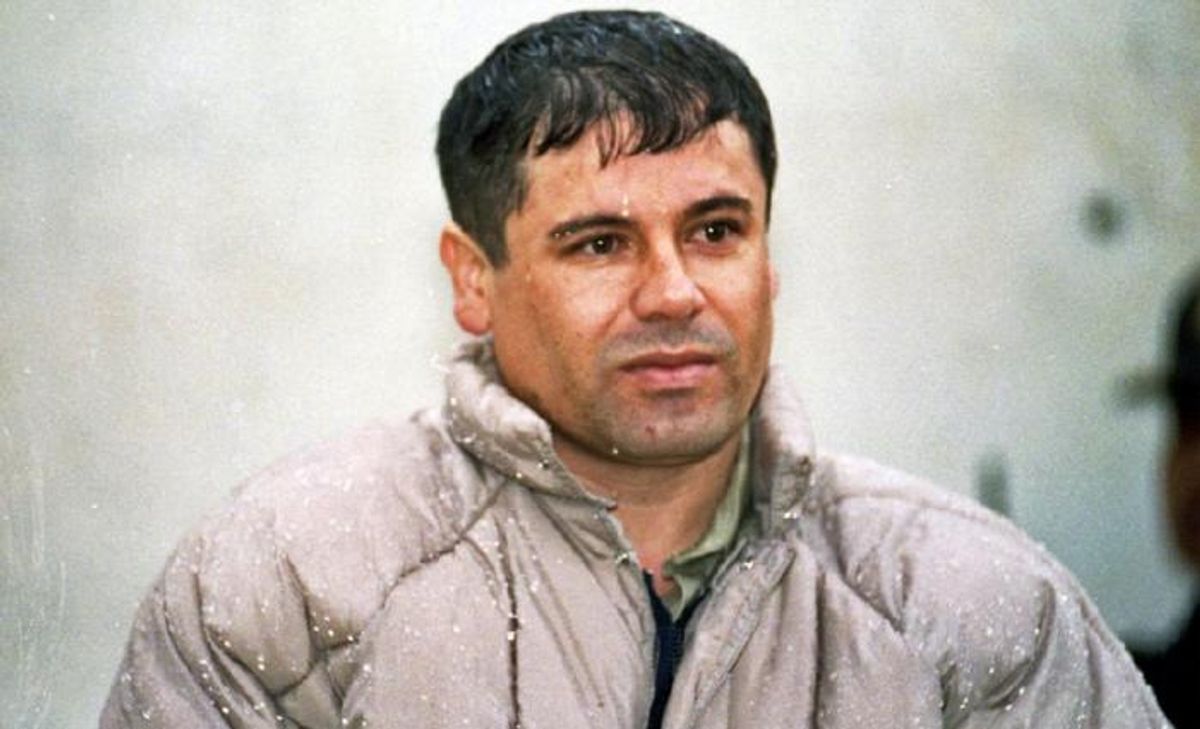 On 31 January 2016, a fake news site published an article reporting that drug notorious lord Joaquin Guzmán (commonly known as 'El Chapo'), who had just been re-arrested by Mexican authorities seven months after he escaped from a maximum security prison, had broken out of prison for a third time:

This is now the third time Guzmán has escaped from a Mexican prison and brings into question Mexico's ability to keep corruption out of it’s penal system.

In 1993, Guzmán was captured in Guatemala, extradited and sentenced to 20 years in prison in Mexico for murder and drug trafficking. In 2001, after bribing Mexican prison guards, he was able to escape from a federal maximum-security prison in 2001. On February 22nd, 2014, Guzmán was found inside his fourth-floor condominium in Mazatlán, Sinaloa, and was captured without any gunshots being fired. Guzmán escaped from prison again on July 11th, 2015 by exiting through a tunnel that led to a nearby construction site. He was recaptured by Mexican marines following a shootout at Guzman's hideout in Mexico on January 8th, 2016.

Although Guzmán has indeed escaped from custody in Mexico more than once, there was no truth to this story about his having broken out of the Altiplano maximum security prison once again.

An identical article was republished in July 2016 by the same fake news site, this time using trademarks illegally appropriated from a legitimate news organization (ABC News) in order to lure readers into clicking through to the underlying malware site and generate advertising revenue.