Was Einstein a Member of the NAACP? 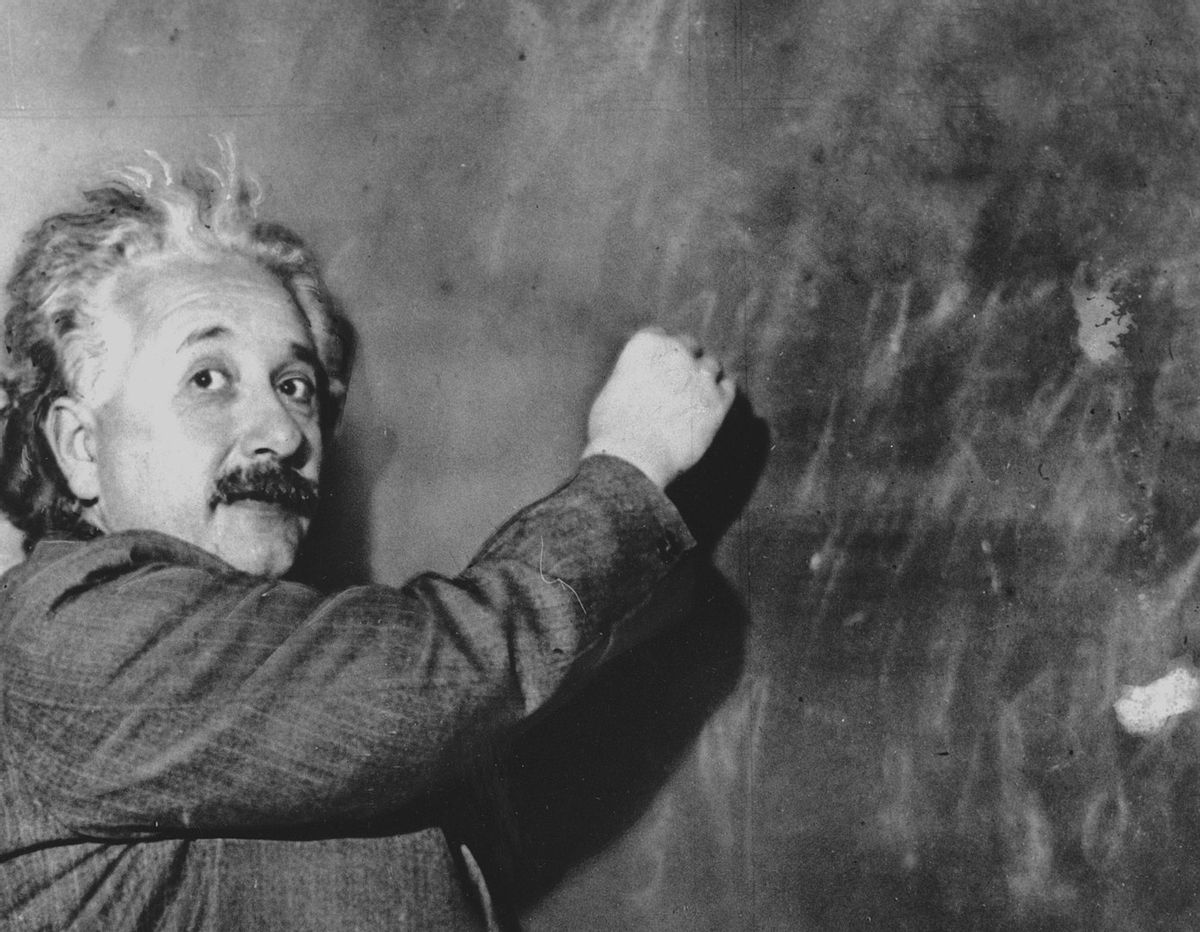 Claim:
Albert Einstein was a member of the civil rights organization National Association for the Advancement of Colored People (NAACP).
Rating:

Nobel Prize winning scientist Albert Einstein was also an ardent civil rights advocate, particularly after he moved to the United States in late 1932 from Germany. Proof of his commitment to advocacy lies in the fact that he was member of the National Association for the Advancement of Colored People (NAACP).

Shortly after his departure, Adolf Hitler and the Nazi party took over the German government. In 1933, the German government passed a law purging Jewish faculty from universities. Einstein’s apartment in Germany was raided, his property confiscated, and he essentially became a refugee in America.

But even before he left Germany, Einstein had been corresponding with W.E.B. Du Bois, a co-founder of the NAACP. In 1931, Einstein accepted an invitation from Du Bois to write a short piece for the magazine, The Crisis. In his piece, which was introduced by Du Bois, he encouraged Black people to not let racism ruin their self worth:

It seems to be a universal fact that minorities, especially when their individuals are recognizable because of physical differences, are treated by majorities among whom they live as an inferior class. The tragic part of such a fate, however, lies not in the automatically realized disadvantages suffered by these minorities in economic and social relations, but also in the fact that those who meet such treatment themselves for the most part acquiesce in the prejudice estimate because of the suggestive influence of the majority, and come to regard people like themselves as inferior. This second and more important aspect of the evil can be met through closer union and conscious educational enlightenment among the minority and so emancipation of the soul of the minority can be attained.

The determined effort of the American Negroes in this direction deserves every recognition and assistance.

Einstein would go on to support progressive and civil rights causes in the United States, cultivating relationships with the Black community in the heavily segregated town of Princeton, where he worked at the Institute for Advanced Study. He even offered to appear as a character witness for Du Bois in the 1950s when the civil rights leader was indicted by the government for failing to register as a “foreign agent” when he circulated a pro-Soviet petition. Einstein’s offer convinced the judge to drop the case against Du Bois.

The Smithsonian noted that Einstein joined both the NAACP and the American Crusade Against Lynching (ACAL), founded by his friend, Black musician and activist Paul Robeson. Einstein even served as the co-chair of the ACAL.

In addition to his work in physics, we celebrate Einstein's activism. As a member of the NAACP, he worked with other students at Princeton University to erase racism in America. In a letter to W.E.B. DuBois, he wrote "Race prejudice has unfortunately become an American tradition which is uncritically handed down from one generation to the next. The only remedies are enlightenment and education."

In a 1946 commencement speech at Lincoln University, a historically Black college, Einstein said segregation was “not a disease of colored people. It is a disease of white people. I do not intend to be quiet about it.”

But Einstein’s travel writings about people of different races were troubling in their racist descriptions. He described Chinese people as “industrious” but “filthy.”

“It would be a pity if these Chinese supplant all other races,” he wrote. “For the likes of us the mere thought is unspeakably dreary.”

Einstein can be seen as a complicated figure, who believed in civil rights and experienced antisemitism himself, and who also held outdated and racist views about other communities. Given that his membership with the NAACP has been acknowledged and celebrated by the group itself, we rate this claim as “True.”