Did Einstein Say 'The Only Thing More Dangerous than Ignorance Is Arrogance'?

One can't help but wonder what the Nobel Prize-winning physicist, who died in 1955, would say about the many fake quotes attributed to him online. 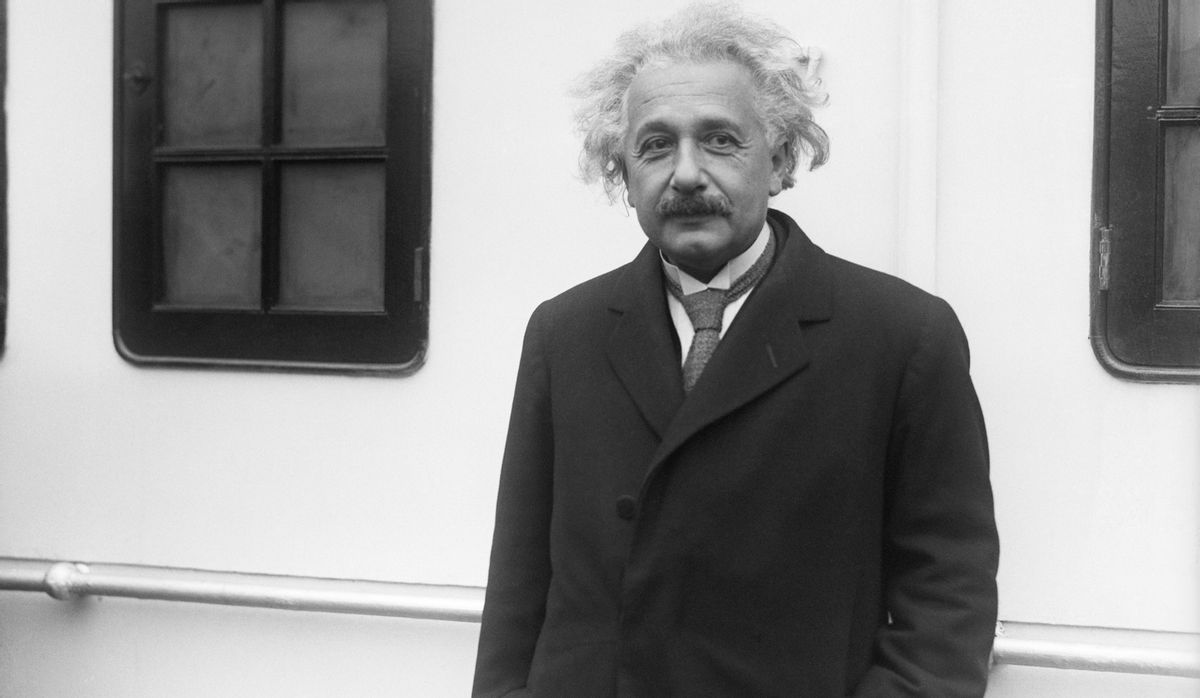 An oft-quoted saying attributed to Albert Einstein, "The only thing more dangerous than ignorance is arrogance," was most likely not said or written by him, despite the fact that hardly a day goes by without someone on the internet claiming he did say it.

Ridder's eyes glittered like mica. "You've disturbed our lunch and agitated our guest. Isn't there something you ought to say to him before you leave?"

"I don't believe so." Pendergast seemed to consider a moment. "Unless, perhaps, it is a quotation from Einstein: 'The only thing more dangerous than ignorance is arrogance.' I would suggest to Dr. Chauncy that in combination, the two qualities are even more alarming."

The quote does not appear in Princeton's Collected Papers of Albert Einstein. Nor were we able to find it mentioned along with a cited source or date in searches of scholarly articles discussing Einstein. It does not appear in Wikiquote.org's collection of Einstein quotes, except in a note under the category "Unsourced and dubious/overly modern sources" confirming that the earliest published instance found in a Google Books search was dated 2003 (Preston and Child).

Given that Einstein died in 1955, it's extremely unlikely that something he actually said or wrote during his lifetime would not appear in any indexed works published before 2003. Also, as we've noted before, Einstein's name is frequently attached in internet posts to statements he never uttered. We rate the claim that he said "The only thing more dangerous than ignorance is arrogance" false.

Isaacson, Walter. Einstein: His Life and Universe. Simon and Schuster, 2008.