Did Einstein Say This About Boats Being Safer at Shore?

While the shore might be safer, the quote goes on, that's not what ships are built for. 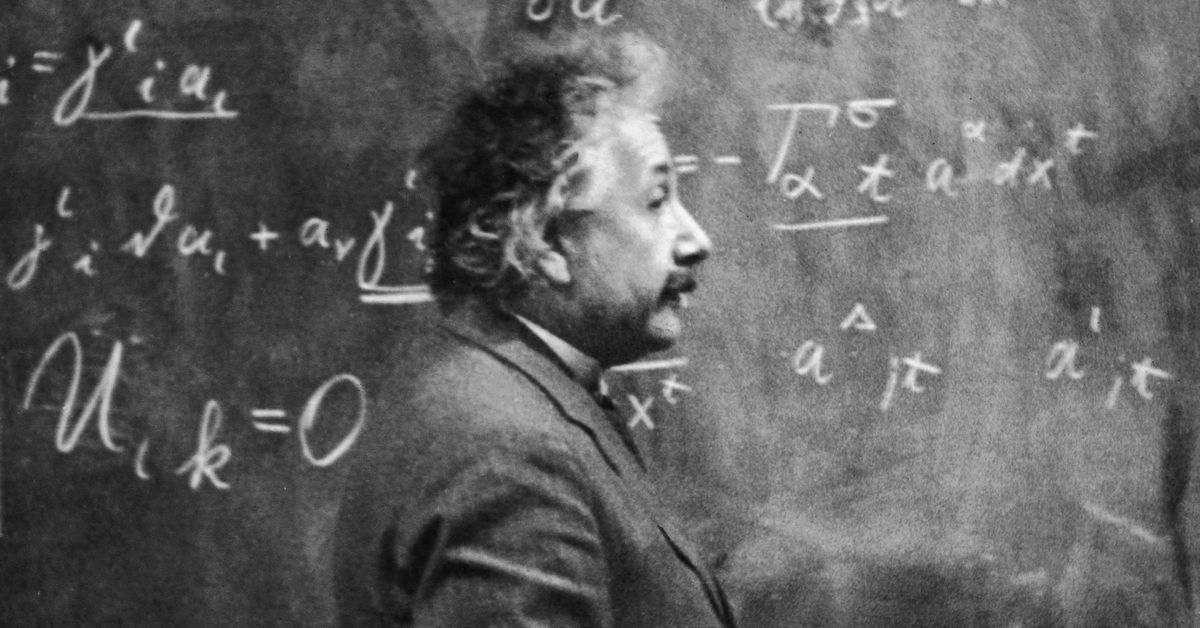 Claim:
Albert Einstein said, "A ship in harbor is safe, but that is not what ships are built for."
Rating:

Generally speaking, it's a good idea to check the attribution of a quote credited to a famous person before dropping money on a coffee mug or poster bearing the inscription.

A perfect example is merchandise emblazoned with variations of the saying, "A ship in harbor is safe, but that is not what ships are built for." The words appear to be a comment on the importance of being adventurous. The source for the adage isn't Einstein.

The website Quote Investigator traced this quote, "A ship in harbor is safe, but that is not what ships are built for," to author John A. Shedd. The adage appeared in his 1928 book "Salt from My Attic," a collection of sayings. We found no evidence that Einstein ever said it, or any variation of it.

Fake quotes, or quotes falsely attributed to famous people, are a common internet phenomenon. Einstein is often the target of such misinformation. As we have previously reported, here are two quotes often attributed to Einstein that he never said:

“We are slowed-down sound and light waves, a walking bundle of frequencies tuned into the cosmos.”

“I fear the day that technology will surpass our human interaction. The world will have a generation of idiots.”