Did an Eighth Russian with Ties to President Trump Die Suspiciously?

A family member told us Ukrainian-American Alex Oronov died of an illness and had no ties to President Trump or his alleged connections with Russia. 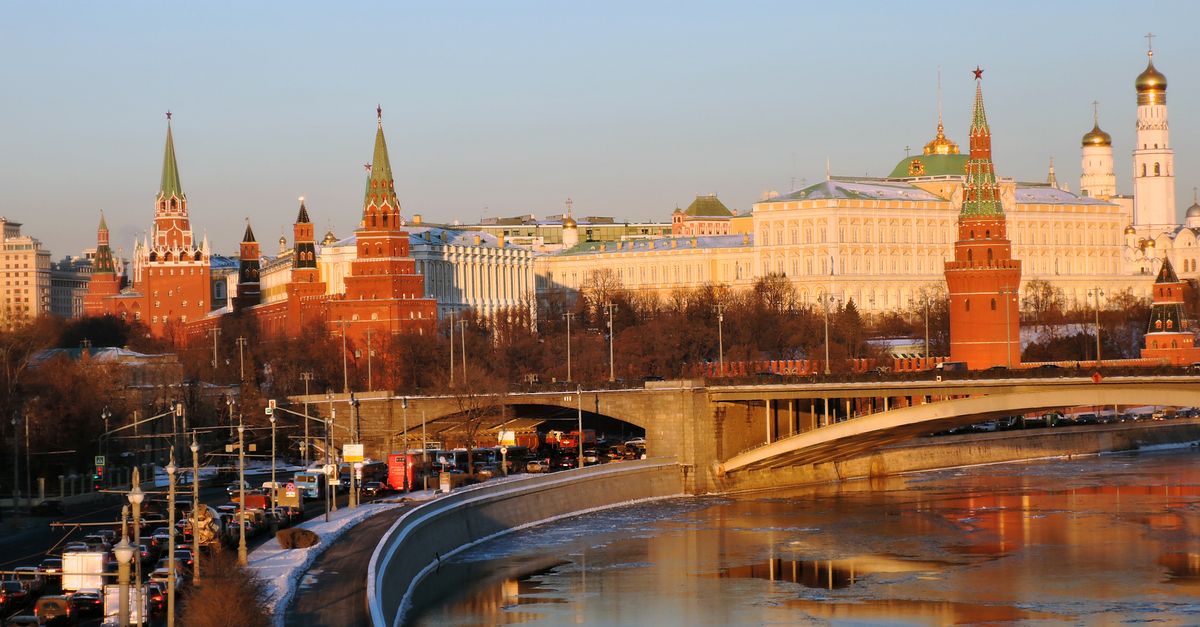 Claim:
An eighth Russian with ties to the Trump-Russia scandal has mysteriously died.
Rating:

In early March 2017 a number of conspiratorial political blogs, including the Palmer Report and Bipartisan Report, published posts (quoted below) claiming an eighth "Trump-Russia conspirator" had died "suspiciously":

One day after the announcement of the death of Alex Oronov, who played a key role in Donald Trump’s Russia scandal, the picture of Oronov is still coming together. For instance he was an in-law of Trump’s longtime personal attorney Michael Cohen. At the time of his death he was a resident of a Trump branded building in South Florida. And now it turns out Oronov had just bought real estate from Mar-a-Lago members shortly before his participation in the Trump-Russia plot began.

Yet another Russian who was directly identified in the Donald Trump/Russia dossier have died under suspicious circumstances. Alex Oronov, the first of the list to be a citizen of the United States and a resident of Trump Hollywood, died two days ago. No details yet are available surrounding how he died, but it is reported that he was 69 years old and in good health.

Contrary to these claims, we found no credible evidence that Ukrainian-American businessman Alex Oronov was a "conspirator" with President Trump. Oronov was not mentioned in a dossier containing unverified reports on Trump's alleged Russian ties published by BuzzFeed in January 2017, and he was not the father-in-law of Michael Cohen, Trump's personal attorney. Oronov's actual son-in-law, Bryan (who is Michael's brother), told us that he had long been in poor health and was gravely ill when he passed away.

Oronov was drawn into the conspiratorial fray because of misreported family connections, Bryan Cohen told us. A number of web sites took a Facebook post written by an embattled Ukrainian politician at face value and reported his claim that Oronov had introduced him to Michael Cohen as fact.

In that 4 March 2017 Facebook post, Ukrainian politician Andrii Artemenko blamed Oronov's death on stress to his heart brought on by New York Times reporting that detailed a meeting between Artemenko, Trump's personal attorney (Michael Cohen), and Felix Sater, a business associate of Trump's who had assisted him with Russian business deals. During the meeting the three men hashed out a so-called Kremlin-backed peace plan which was then to be presented to President Trump. Artemenko seemed to say that Oronov had orchestrated an introduction between himself and Michael Cohen, writing that (as translated from Ukrainian to English by Facebook):

[Alex Oronov] was an American citizen who for the last 20 years had given his life to Ukraine and had invested in its prosperity, selflessly sacrificing his wealth, nerves, soul, and, finally, body! He created one of Ukraine's most successful agricultural holdings, BZC — Baryshevskaya Grain Company, which was renamed Grain Alliance after it had attracted Swedish investment. He did not die of old age, nor by accident or from illness, but at the hands of American journalists who had intervened in his life!!! Worse yet, I am guilty as well. After all, I mentioned his name in response to an American journalist who had asked me, "How are you acquainted with Michael Cohen — President Trump's personal lawyer?" Yes, I named Alex Oronov, my partner, mentor, teacher and friend. Alex was a relative of Michael Cohen and he was one of those who organized my meeting with him. From that moment onward, his life, and my own, became a kind of hell ...

I have survived, I am surviving and I will fight!!! Unfortunately, his heart could not endure it.  He died!  Overvoltage, nerves, injustice, resentment and suspicions based on a grave misunderstanding.

In a follow-up post dated 7 March 2017, Artemenko seemed to walk back his previous statement, saying that Oronov was not a political person and wasn't involved with the "peace plan" meeting (again as translated from Ukrainian by Facebook):

Due to the fact that I cannot physically answer all callers "media sharks" requesting me to comment on Alex Oronov's death, I shall do it here.

1. Alex Oronov did not and could not have co-authored "Artemenko's plan" — simply because such a "plan" did not exist, which I publicly stated at my press conference on February 27. There are, however, our peace initiatives, the implementation of which I continue to work on at present.

2. Alex Oronov was a successful businessman and principally did not deal with politics. Anybody who's met him, primarily in Ukraine and the United States, knows that.

3. And most importantly, if you do not have respect for human life, then at least have a conscience and find the courage to respect human death, and the mourning of the deceased by family and friends ...

The New York Times article in question made no mention of Oronov, and Bryan Cohen said there's a good reason for that: Oronov was not, and couldn't have been, involved in the referenced meeting due to illness. And Cohen said his father-in-law knew Artemenko only in passing. (Shortly after the Times story was published on 19 February 2017, Artemenko came under scrutiny for treason allegations by Ukrainian prosecutors for "conspiring with Russia to commit 'subversive acts against Ukraine.'")

The Times reported the meeting took place in late January 2017, but "by the end of January my father-in-law was not in a position to be speaking or meeting," Cohen told us, as Oronov was incapacitated by the illness that would soon take his life. Cohen went on to say that claims his father-in-law's death was "mysterious" or "suspicious" were ridiculous. Oronov passed away at Memorial Sloan Kettering Cancer Center in New York City on 2 March 2017 after having battled an illness for months:

The reality is that he died because he was sick. For several months, he laid in a hospital bed attached to a forced air flow machine because he was struggling to breathe for the final three months of his life. He died at Sloan Kettering under the care of amazing doctors who were unable to save him.

(Due to medical privacy laws, the hospital was unable to comment on the nature of that illness.)

As to whether his father-in-law had any ties to President Trump, Bryan said "[His only affiliation is that I married his daughter, and my brother works for the President."

Although some Internet sleuths have tried to claim that Oronov's residence in a building bearing the Trump brand name is proof of a conspiracy, these claims seem to be little more than feeble attempts at guilt-by-association. (As the New Times reported back in 2011, the Trump Hollywood condo tower in which Oronov lived was a building from which "Donald Trump had distanced himself ... saying that he had licensed only his name and was not responsible for what happened there.")

Conspiracy theories similar to ones long circulating about the Clinton family, asserting they have been responsible for dozens of politically-motivated murders, may be starting to crop up around President Trump — with those trying to promulgate such rumors linking the deaths of seven Russian diplomats with continuing queries into the President and his alleged ties to the Kremlin.

But Oronov was not Russian, and he was not a diplomat. His son-in-law described him as an apolitical man, one who launched his agricultural business in Ukraine in the mid-1990s, growing it from nearly nothing into a business that left hundreds of co-workers and employees mourning his death.

As of 9 March 2017, no credible news reports have placed Oronov in the midst of the so-called Kremlin "peace plan" meeting, and according to his son-in-law and others he would have been physically unable to have been involved. He also did not die under suspicious circumstances.