Will Immersing an Egg in Soda for 24 Hours Dissolve Its Shell? 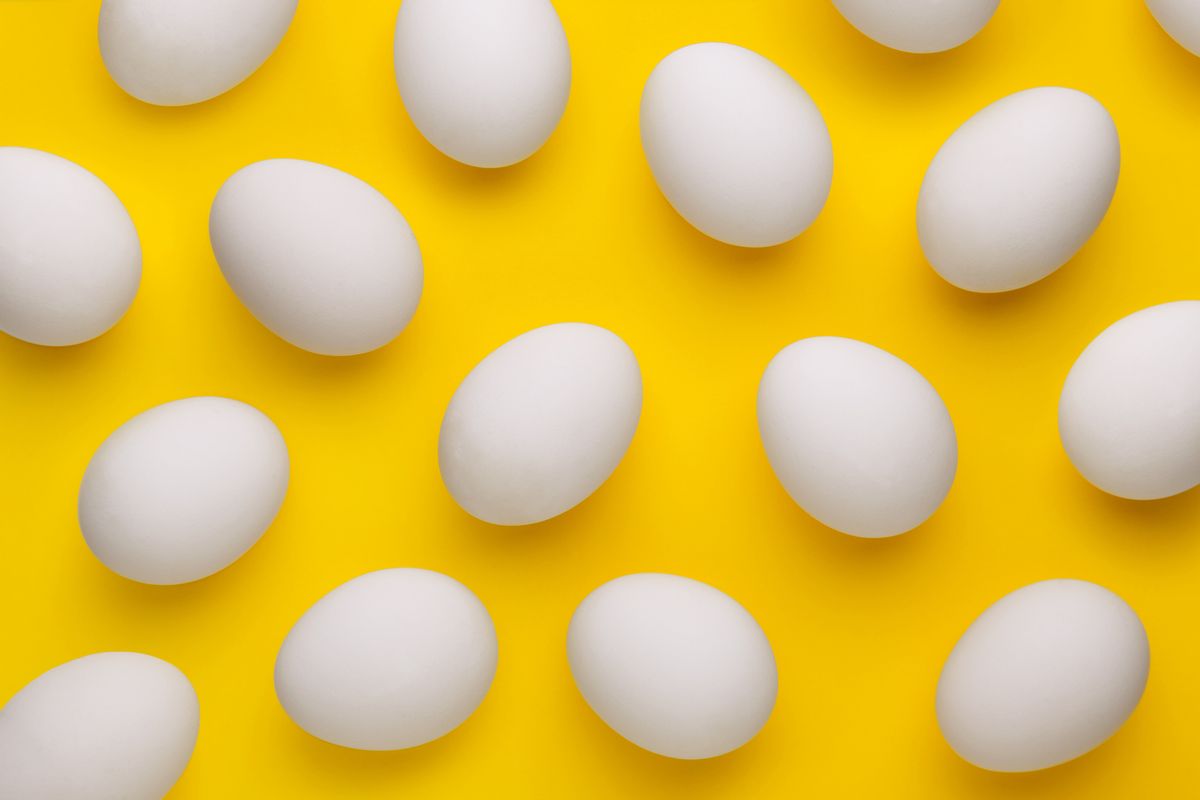 Claim:
A video captures an experiment in which immersing an egg in soda for 24 hours dissolved its shell and turned the egg into a rubbery, squeezable substance.
Rating:

In May 2019, a video showing the bizarre reaction that supposedly takes place when an egg is immersed for 24 hours in soft drinks such as Coca-Cola and Pepsi went viral on Facebook. The original video, which was posted to TikTok by @blogerwojciech, can be seen below:

This video supposedly shows an eggshell being dissolved in Coca-Cola and Pepsi, leaving behind a rubbery, squeezable sac. Blogerwojciech didn't provide much of an explanation for how this reaction allegedly occurred, writing only that Cola + Pepsi + ?+ 24godziny ? Zaskoczeni (Cola + Pepsi + ?+ 24 hours = surprised).

This video, however, does not showcase some sort of bizarre chemical reaction, but rather how some clever edits and an egg toy can entertain millions of viewers on social media.

One immediate red flag is that the egg in this video is hidden from view when the filmmaker places a mug over the soda-filled cup, and then again when it's retrieved from behind a sign reading "24 H." In other words, the viewer has no idea how much time has really elapsed and never actually sees the eggshell dissolving.

Hiding the egg in this manner (as well as cutting down an alleged 24-hour time span to just a few seconds) would make it easy for the filmmaker to switch out the real egg with a prop — perhaps with some sort of squishy, egg-stress ball toy, such as this product available via Amazon: We reached out to @blogerwojciech and he confirmed via email that he used a fake egg in the viral video. @blogerwojciecj also directed us to another one of his TikTok videos in which he revealed how the video was made:

While this video certainly employs some trickery, it is reminiscent of a classic, real "eggsperiment": When an egg is soaked in a subtance such as vinegar for multiple hours, the shell will dissolve and leave behind a "naked egg" that you can (kind of) bounce on a table:

Soaking an egg in vinegar produces what is known as a “naked egg,” which is an egg without a shell. The vinegar dissolves the shell but leaves the membrane that holds the egg intact. This experiment provides a fascinating way to observe chemical reactions and the anatomy of an egg. You will see the membrane that acts as an additional defense for the egg. You can also watch the eggshell, comprised mostly of calcium carbonate, turn into aqueous calcium, water and carbon dioxide through the chemical reaction with vinegar, which is an acid.

While this naked egg will "bounce," the contents inside the membrane don't harden the way they supposedly do in the viral TikTok video. If you squeeze the naked egg too hard, the membrane will crack, and its contents will spill out.

Here's a video of the egg-in-vinegar experiment. You can read more about how to do it yourself at "The Science of Cooking":