A report that the high-profile whistleblower had announced that Moscow had fixed the 2016 presidential election so that Donald Trump would win is a hoax. 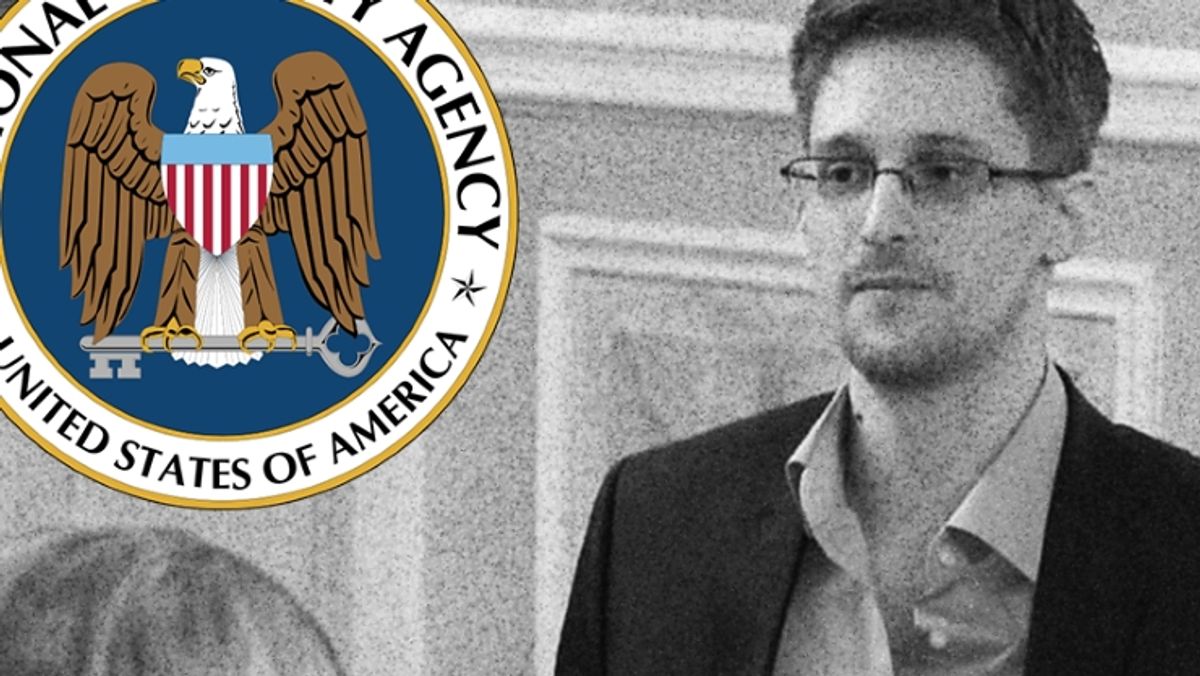 “I have received confirmation through Guccifer 2.0 that malware was used in the electronic voting machines that lead to the victory of Donald Trump” Snowden told an internet conference in Berlin, speaking via a video link from Russia, where he has been living as a fugitive.

“What is most surprising about this election, according to my information, is that the electronic voting machines were clearly rigged in Hillary Clinton’s favor, but Russian hackers cunningly used this to their advantage and inverted the process towards Donald Trump in the last moments leading to his election,” he added.

According to the story, Russian operatives hijacked a system that had already been rigged for Democratic presidential nominee Hillary Clinton in its final stages to engineer a Trump win, using existing rumors about voting irregularities in the state of Wisconsin to bolster its claims.

However, there is no truth to any of the claims, as WNDR is a fake news site that uses outlandish, usually topical fabrications to attract traffic via social media. The article uses old, unrelated images of Edward Snowden to suggest that he recently made claims about Russia having a hand in Trump's win, but the former CIA contractor made no such statements at any point after the November 2016 election.