An old false report about actor Eddie Murphy's dying in a car crash recirculated in May 2018. 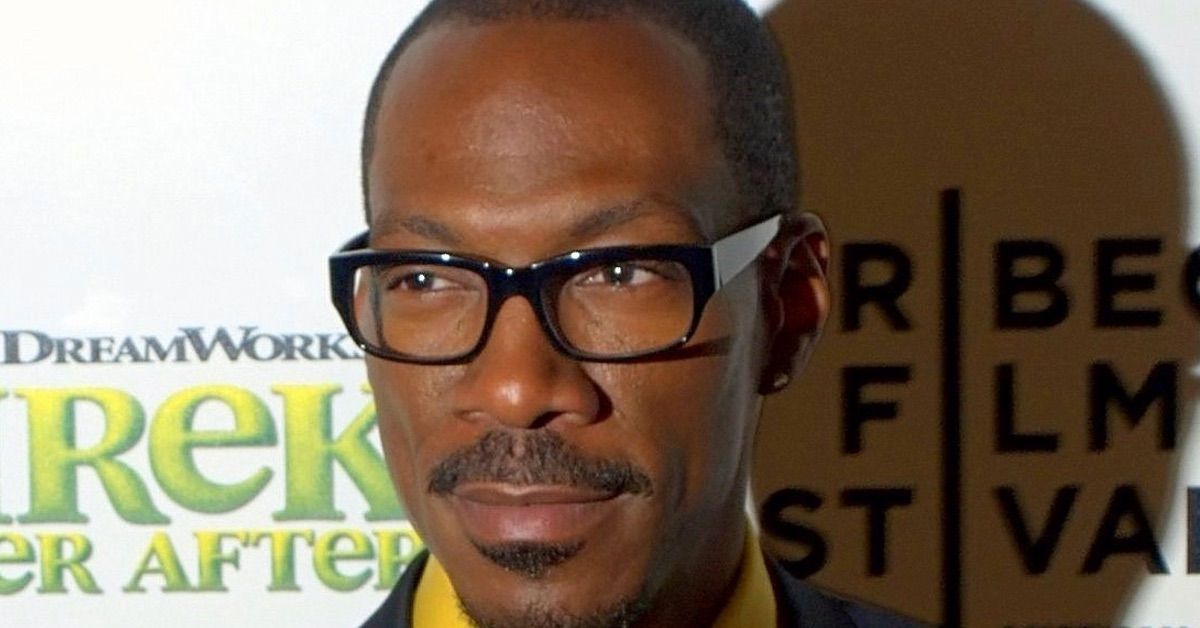 Shortly after the April 2017 death of Charlie Murphy (brother of Eddie Murphy), an article circulated on social media suggesting the latter had died in a car crash:

US actor and comedian Eddie Murphy, who starred in over 50 films, has been killed in a car crash in California.

Murphy, 54, was a passenger in a Porsche sports car driven by a friend – who also died – when it crashed north of Los Angeles.

Murphy was said to be attending a charity event at the time.

The Los Angeles County Sheriff’s department said the crash happened in the community of Valencia.

“He was a passenger in a friend’s car, in which both lost their lives. We… are stunned and saddened beyond belief by this news.”

It was not clear why the item (published in October 2015) became popular, but likely some conflation between the Murphy brothers exacerbated the confusion. A Bollywood actor named Rishi Kapoor also reportedly tweeted about Eddie Murphy's death in error, subsequently deleting the tweet.

The claim was published by Linkbeef, a purveyor of fake news and celebrity death hoaxes. Falsehoods previously advanced by Linkbeef included a claims a gang member died after gold plating his genitals, a “lab-grown” baby had been "born," the pilot of Malaysia Airlines Flight 370 was found alive and confused in Taiwan, a wealthy man tried to recruit numerous women to be the prospective mothers of his children, and a death hoax involving comedian Adam Sandler.

Previous Article
Next Article
Article 2 of 33 in Collection