Reports of the death of actor Dwayne "the Rock" Johnson are not real nor new. 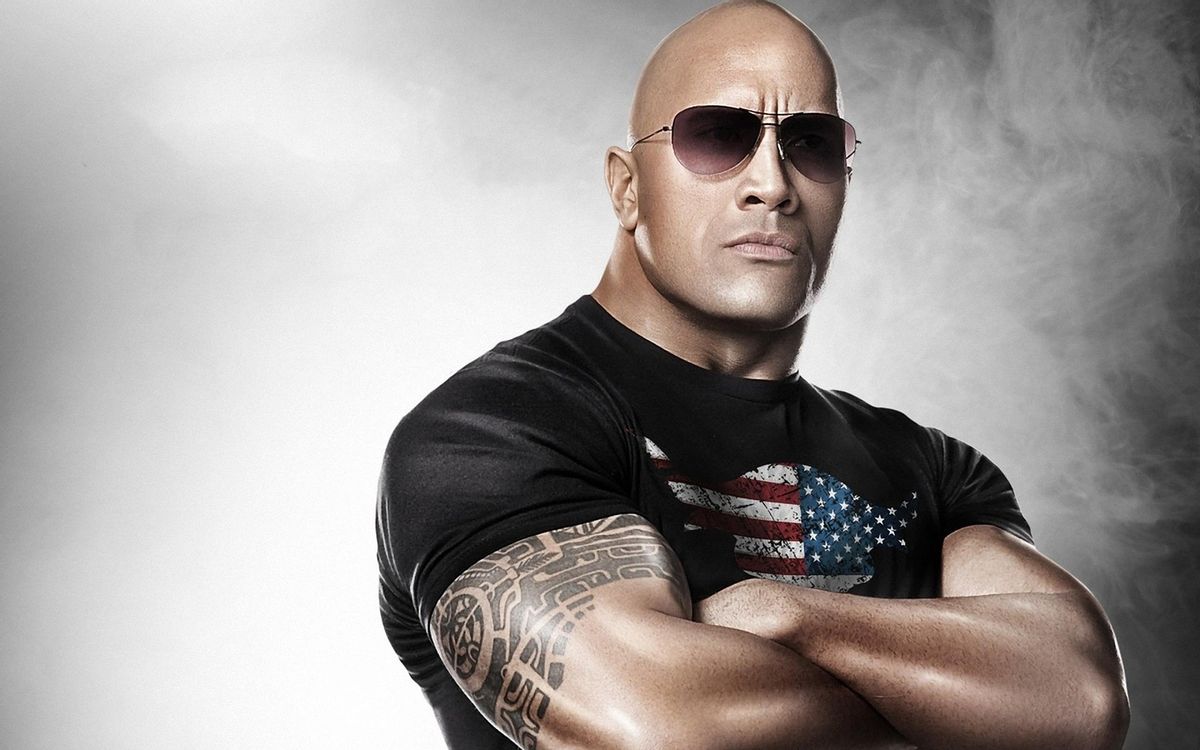 In April 2014, Facebook users began seeing viral posts teasing the story that actor Dwayne "The Rock" Johnson had died filming a stunt for Fast & Furious 7 (which recently began production four months after the death of series star Paul Walker) and offering links to a video report on the subject:

Such viral posts are part of a series of celebrity death hoaxes, clickjacking scams that typically take users who click through on them to Facebook look-alike sites for the purpose of tricking them into downloading malware, installing rogue Facebook apps, or filling out surveys. Users who take the bait often end up enabling rogue apps that request permission to access to their Facebook profiles and post under their accounts; those who incautiously grant such permission end up seeing the original post spammed to everyone on their friends list.

Never click suspicious links, even if they come from a friend or a company you know. This includes links sent on Facebook (ex: in a chat or post) or in emails. If one of your friends clicks on spam they could accidentally send you that spam or tag you in a spammy post. You also shouldn't download things (ex: a .exe file) if you aren't sure what they are.

The hoax re-emerged in August 2017 in the form of an extremely sketchy post consisting of a headline and purported video shared on social media:

This same hoax re-emerged yet again in November 2019 in the guise of a fake BBC News report: As of November 2019, Dwayne Johnson remains alive and well as one of the world's highest-paid actors.