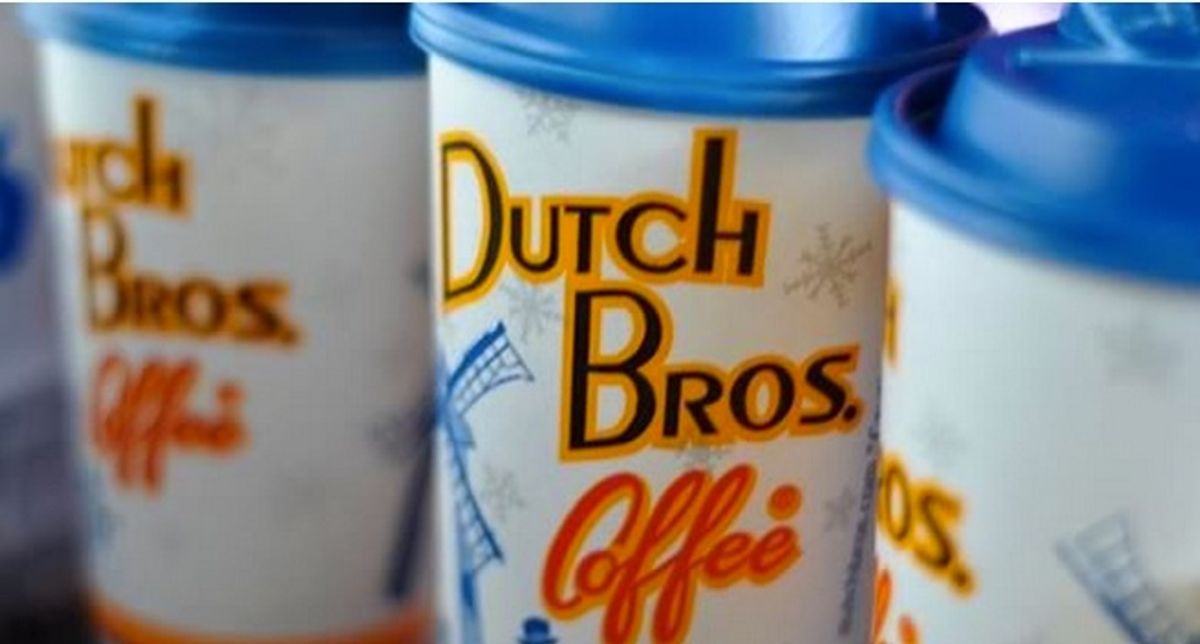 Claim:   The popular coffee chain Dutch Bros. is closing in 2016.

I just read something I hope is not true. Is Dutch Brothers closing next year? Man I hope not.

Facebook shares included an embedded headline ("Dutch Bros to close doors in 2016") along with preview text that read: "Popular Oregon coffee chain set to close doors next year, citing decline in sales." The "news" seemed to spread in part via users who shared the link on Facebook without clicking it, an action that led to the following image: The link was hosted on create-your-own-fake-news site FeedNewz (now prank.link), which facilitates social media hoaxes by enabling users to create phony article links. Among FeedNewz's user-submitted prank links were claims that Taco Bell was shutting down all its locations, that Channing Tatum had come out as gay, that EastEnders star Danny Dyer had died, that Mountain Dew was to be cancelled, and that MMA champion Ronda Rousey was stripped of her title after failing a drug test.