Was Dustin Diamond Charged with Murder After a Stabbing Victim Died?

Has actor Dustin Diamond been charged with murder after stabbing a man at a bar? 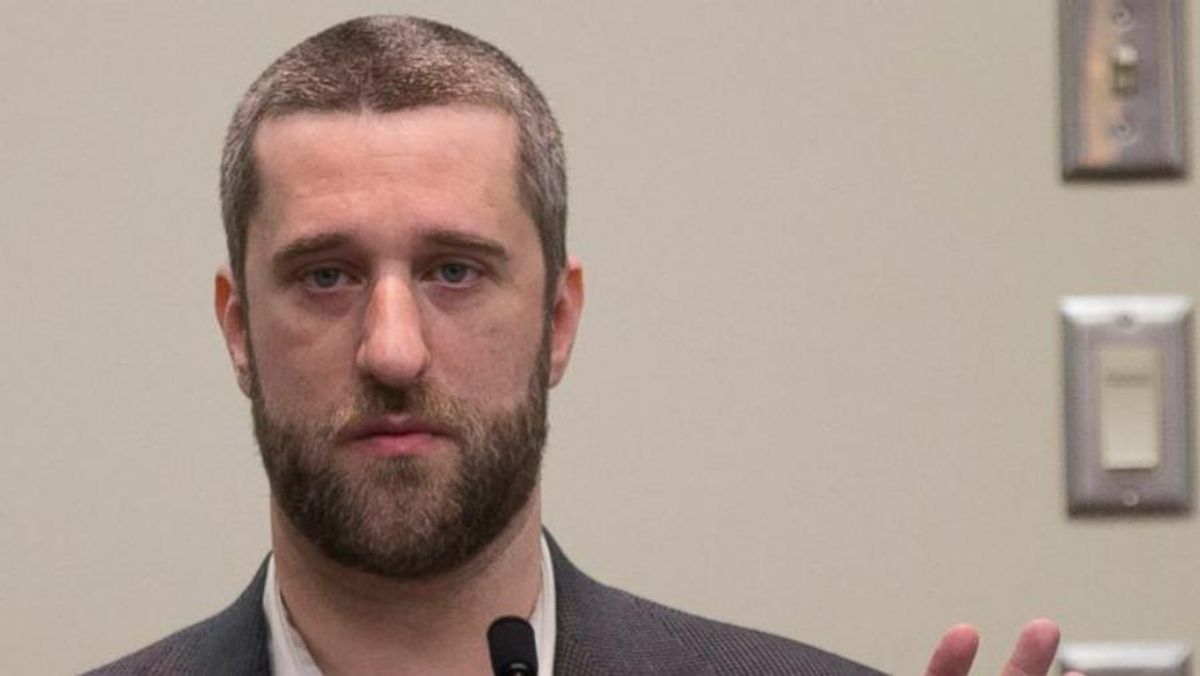 Claim:
Dustin Diamond (aka "Screech") was charged with second-degree murder after stabbing a man at a bar.
Rating:

On 30 December 2014, the entertainment web site Empire News published an article claiming Dustin Diamond, the actor who played the character Screech on the popular 1990s television series Saved by the Bell, had been charged with second-degree murder after stabbing a man at a bar in Wisconsin:

Former Saved By The Bell star Dustin Diamond, best known for his awkwardly hilarious character Samuel "Screech" Powers on the timeless popular hit teen television series Saved By The Bell, has been charged with second-degree murder after a man he stabbed during a barroom brawl has died at a Wisconsin hospital.

Diamond, 37, initially told police that he accidentally stabbed the man with what he said was a 'pen', although he later referred to the weapon, which was never found, as a knife. According to Diamond, while trying to defend his fiance, 27-year-old Amanda Schutz, at the Grand Avenue Saloon in Port Washington, where Diamond is a resident, he was forced to brandish the weapon.

Diamond was initially charged with second-degree recklessly endangering safety, disorderly conduct, and carrying a concealed weapon and was released on $10,000 bail before the man, only being referred to by the name of 'Casey' per request of family, passed away. Originally reported that Casey was completely fine and his wounds mostly superficial, reports say he took a turn for the worse after a wound from the fight became infected. He died on the operating room table.

Empire News is a fake news website that does not publish factual articles. While it's true Dustin Diamond was arrested on Christmas Day 2014 for allegedly stabbing a bar patron in Wisconsin, the incident did not prove fatal to the victim, and the actor was not charged with any form of murder.

Diamond was eventually convicted of two misdemeanors, carrying a concealed weapon and disorderly conduct (but not recklessly endangering public safety, and was sentenced to four months in prison. He was released after serving three months of his sentence but was rearrested for violating his probation.

In October 2020, Diamond was the subject of hoax stating he had been killed in a prison riot.

This article has been updated to reflect Diamond's death from cancer.