Is Dunkin Donuts Closing Due to Bankruptcy?

A world without donuts would truly be a bankrupt one. 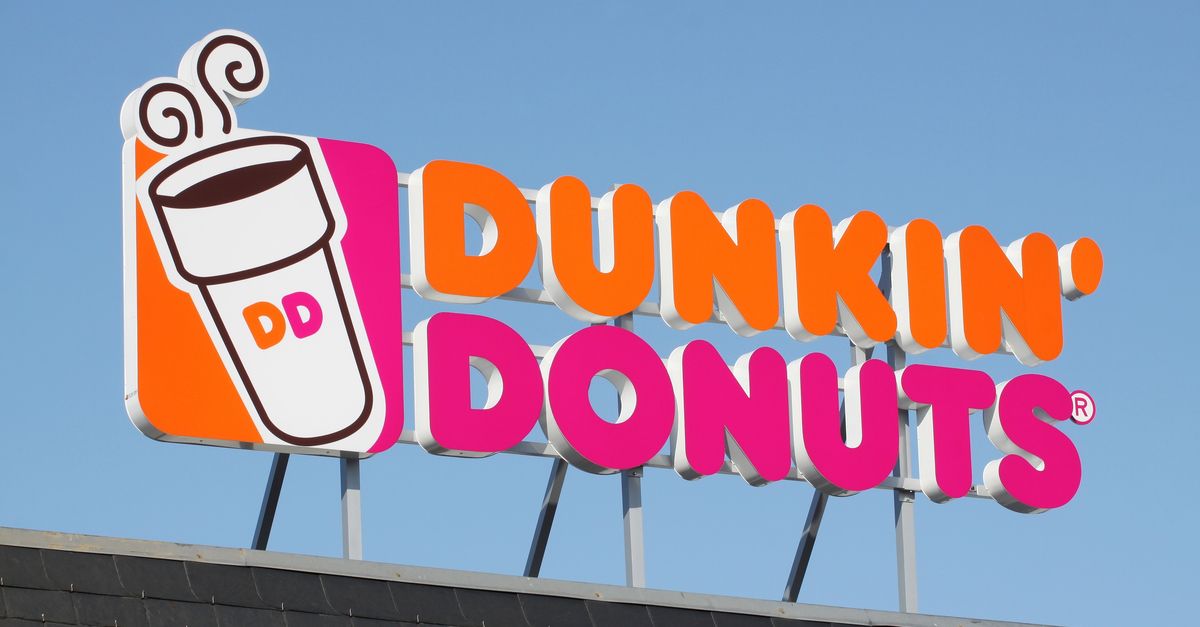 Claim:
All Dunkin Donuts locations are closing after the company filed for bankruptcy.
Rating:

In September 2015, a news-like link reporting that all Dunkin Donut restaurants in the U.S. would be closing after the company filed for bankruptcy began circulating on social media: Although the link appeared to point to a real news story it was generated by the prank website Punkshare.com.

The primary goal of PunkShare.com is to troll people on social media. The web site helps users to create links that appear as if they point to real news stories. When an unsuspecting Facebook user clicks on the link, however, they are greeted with a "you got punked" meme: After someone has been "pranked" by a fake news link, PunkShare.com encourages them to share the joke with their own Facebook friends and Twitter followers. This ensures that the joke reaches as many people as possible.

Similar "pranks" have been created about Taco Bell closing, Channing Tatum's sexuality, and the cancellation of The Walking Dead.