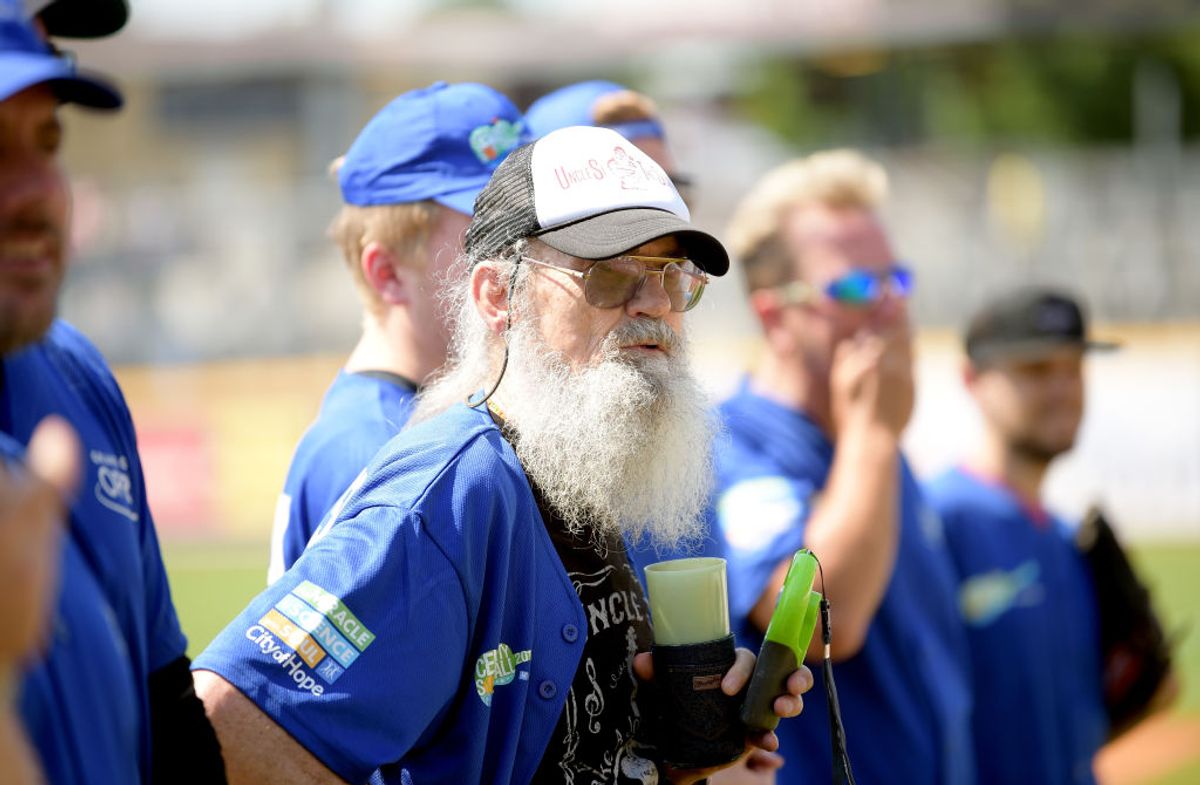 On March 10, 2020, Conservative Tears published an article positing that "Duck Dynasty" star Si Robertson had been found dead in a warehouse:

Shocking news from the Duck Dynasty compound. Silas Robertson, also known as Uncle Si, was found unresponsive in the woods just a few miles south from the DD equipment warehouse.

Robertson, meanwhile, took to Facebook to say this rumor was only 95% true: