Did a Newspaper Announce This Daylight Saving Contest?

"Only pure daylight is allowed. No pre-dawn light or twilight will be accepted." 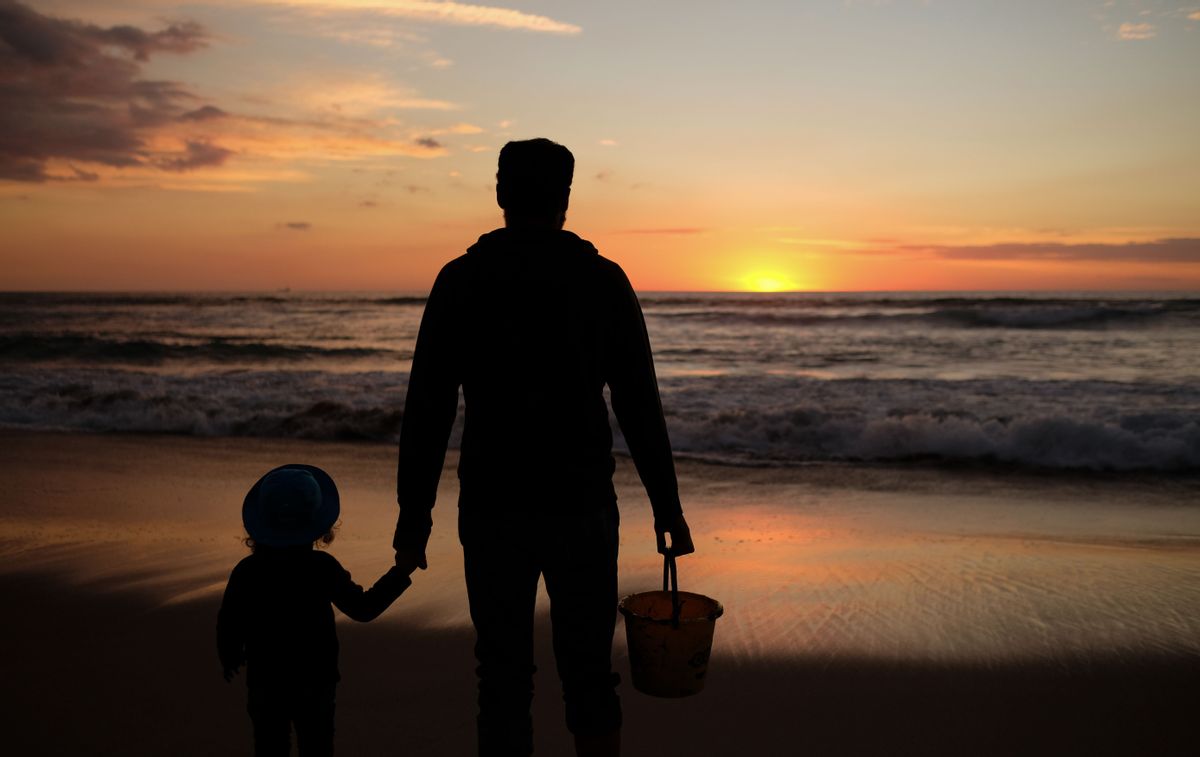 Claim:
A newspaper once announced a Daylight Saving Time contest to see who could save the most daylight.
Rating:

The Eldorado Daily Journal asked its readers to save daylight during Daylight Savings Time, and has offered a prize for the person who saves the most.

The rules are simple:

"Only pure daylight is allowed. No pre-dawn light or twilight will be accepted. Daylight on cloudy days is allowable. Moonlight is strictly prohibited and any of it mixed with daylight will bring immediate disqualification."

"Contestants are instructed to save their accumulated daylight in any container they wish, then bring the container to the Daily Journal office at the end of when they think they have saved enough daylight to win."

What, pray tell, was the rationale behind this odd contest? Ellis was quoted as explaning:

It's about time that someone recognized how valuable Daylight Savings Time is to us. It allows us to participate in so many more activities during the summer.

We are a nation of hard-working people, and this unique time schedule lets us enjoy ourselves after we get away from the day's labors. This will be a salute to the American worker and how he uses his free time.

It was also — and much more importantly — a salute to the leg-pulling abilities of one Bob Ellis. This beautifully tongue-in-cheek piece ended with a note that the rules were being announced early (until 1987, DST began on the last Sunday in April, not the first) because "it seemed appropriate to coordinate the announcement with Sunday, 'All Fools' Day.'"

More than one news outlet missed the significance of that seemingly gratuitous statement:

Ellis was stunned by the response. He was relaxing at home when the first call came, from CBS in San Francisco; they wanted to interview him for a live national radio broadcast. An hour later, it was NBC in New a live national radio program. After that, Ellis 'heard from every section of the nation.' His story appeared in a Chicago newspaper and on a Dallas television station. An acquaintance heard it on a radio station while vacationing in Florida.

Moral of the story: even the most clear-cut, light-hearted April Fools' jest will take in somebody. Oftentimes the people you least expect it to.