Did a Drunk Crop Duster Drop Manure From the Sky in Kansas? 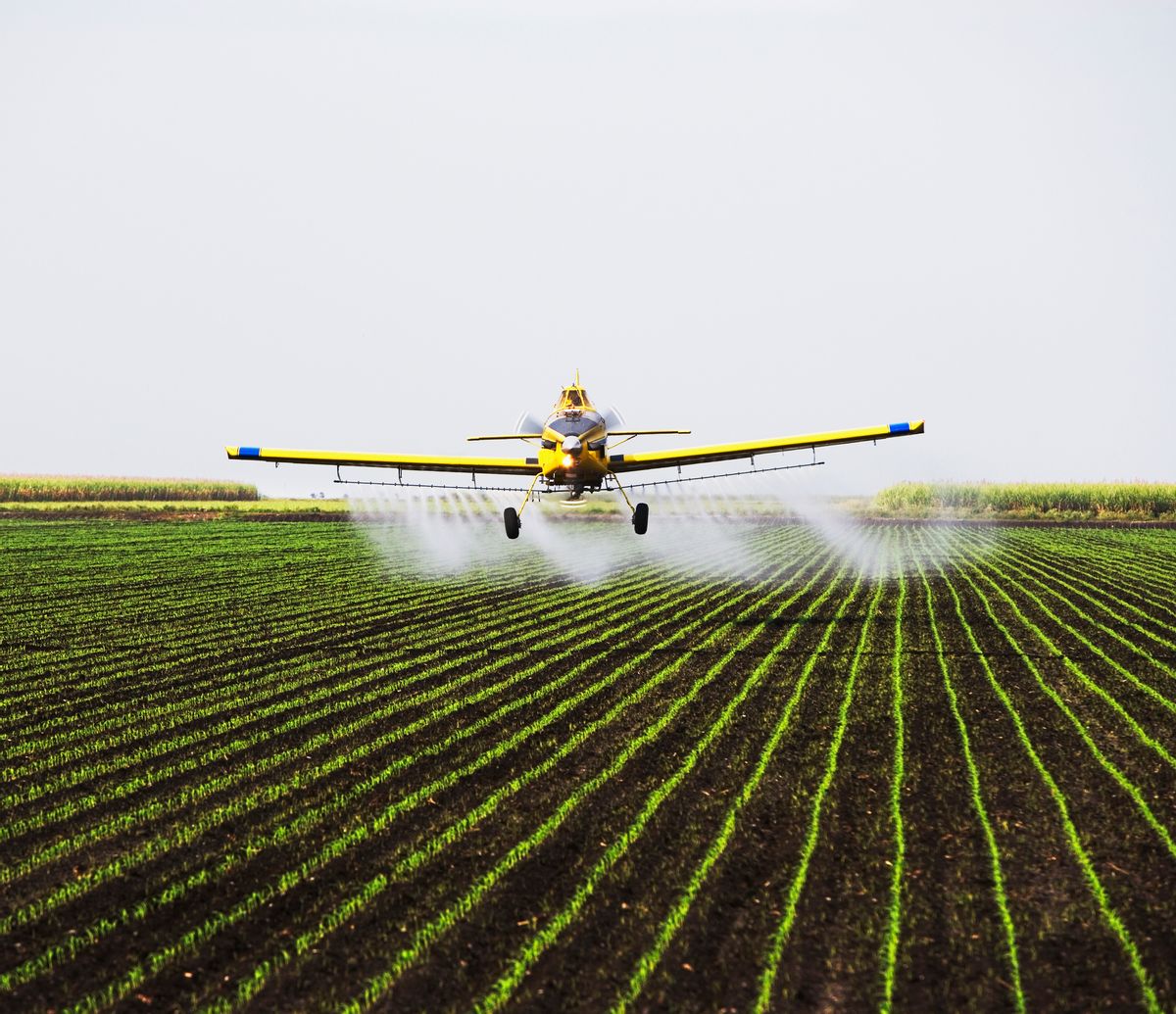 On Dec. 7, 2019, World News Daily Report published an article positing that a drunk crop duster had accidentally dumped 4 tons of manure over Kansas:

El Dorado, Kansas | An agricultural airplane pilot made a serious mistake this morning while operating his aircraft under the influence of alcohol, accidentally dumping his cargo of manure over cars, houses, and residents.

He was supposed to spread 4 tons of liquid manure over fields belonging to his employer but his capacities were visibly too impaired.

The photograph featured in this World News Daily Report article does show manure falling on a handful of vehicles, but it was not taken in 2019 in Kansas. This photograph was actually taken in France circa 2015 and shows farmers spraying manure on cars as part of a protest against low food prices.