Did a Husband Fly Drone To Catch Cheating Wife at CVS?

Drone video showed a woman leaning down to kiss the driver of a car just seconds before she walked around and sat down in the passenger side. 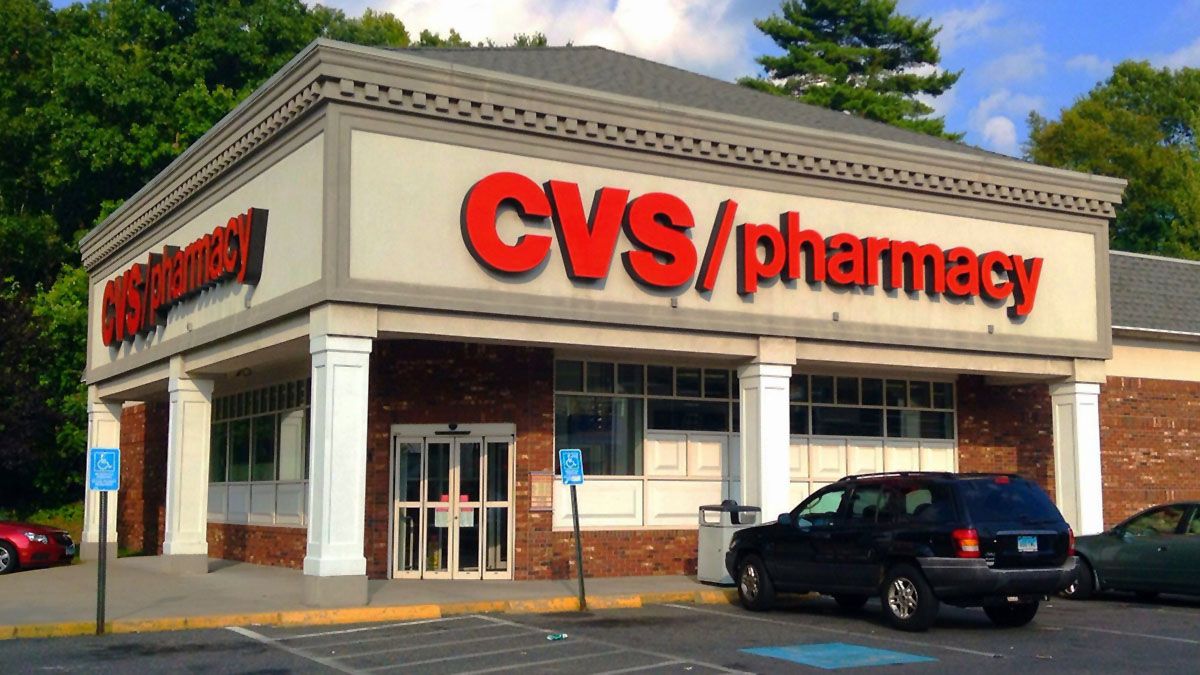 A husband using a drone did not catch his cheating wife at CVS. (Courtesy: Mike Mozart/Flickr) (Image Via Mike Mozart (Flickr))

Claim:
A husband used a drone to catch his cheating wife at CVS.
Rating:

In March 2021, an online advertisement promised quite the story about a man using a drone to catch his cheating wife in a CVS parking lot. The ad read: "Husband Buys a Drone to See if His Wife is Cheating and Is Left Shocked When He Sees What She's Doing." The ad in question was misleading, to say the least.

The story all began in November 2016 with a video. A YouTube user by the name of YAOG posted the video with the title: "Drone used to catch cheating wife."

As of early 2021, it has been viewed nearly 15 million times. The description of the drone video said that he purportedly caught his wife cheating on him at CVS:

Used my drone to catch my wife meeting a guy at the local CVS. She had been getting called in early to work more often the past couple weeks, and then I got a call from someone telling me something was going on.

I tried to follow her a couple times prior but both times she went to work, so I'm not sure if she was getting tipped off or I was just unlucky. So I took the drone up and that worked. Any questions you have ask in the comments. Thanks.

The couple, purportedly named John and Donna, did not reveal a last name to the public.

While the video may have convinced some viewers of its authenticity, others were skeptical. John, the husband, initially insisted that the video was real.

However, in October 2018, almost two years later, they admitted it was all a hoax:

Some readers might be skeptical that the cheating did occur, and the couple was perhaps trying to save face regarding the possibility of infidelity in their marriage.

However, John also provided drone video evidence that his wife did not cheat on him in a CVS parking lot:

John revealed that he was driving the car in the CVS parking lot, presumably while flying the drone from the driver's seat.

In sum, a man did not use a drone to catch his wife cheating on him at CVS. Nearly two years after the viral video was posted, the couple provided evidence that showed it was all fake.