Is Alcohol More Harmful to the Brain at 3 Stages of Life?

During these three key periods, the brain undergoes dynamic changes, which could make the cognitive organ more sensitive to the neurotoxic effects of alcohol. 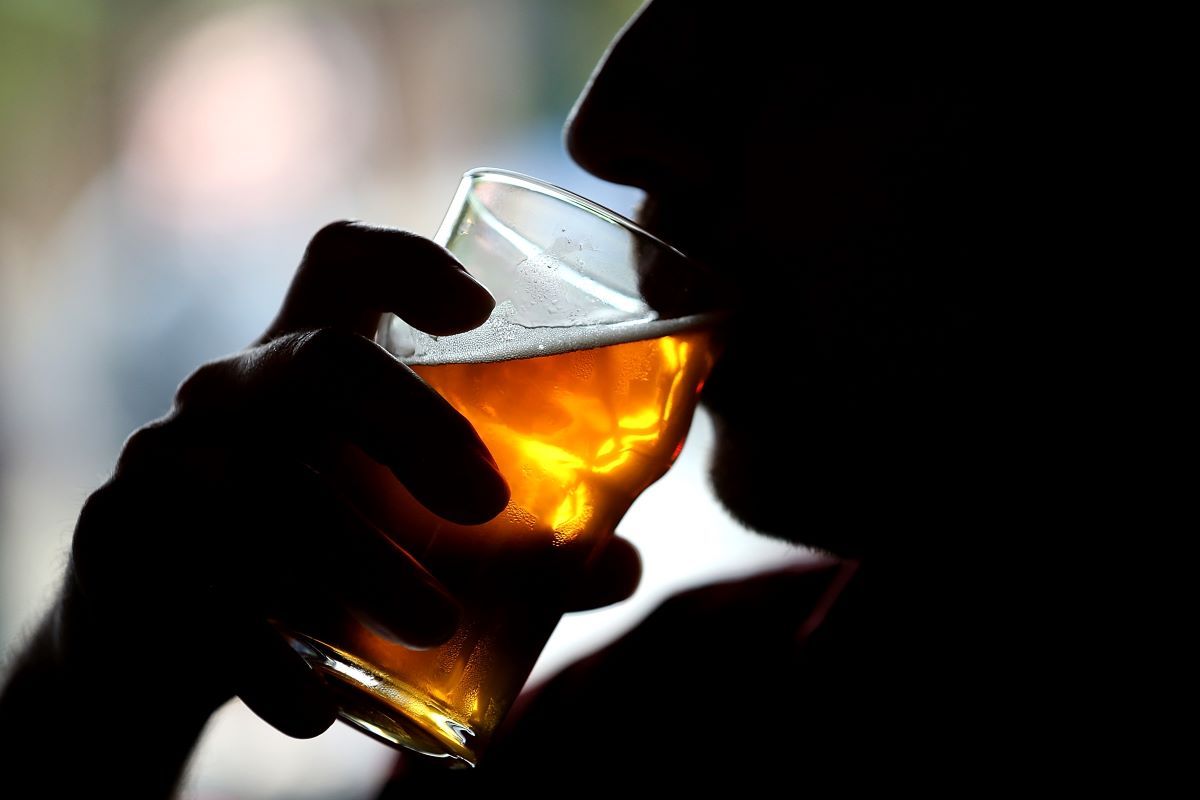 Claim:
According to a scientific review published in December 2020, researchers found alcohol may be most harmful to the human brain at three ages: fetal development, the mid-to-late teenage years, and lastly in populations 65 and older.
Rating:

Research shows that the brain goes through three marked stages of dynamic change, making it especially sensitive to the neurotoxic effects of alcohol during gestation, in later adolescence, and later adulthood.

However, the December 2020 findings were not a result of new research, but rather an editorial review of peer-reviewed research.

How much alcohol people drink may have a greater influence on brain harm than the age at which they drink. The authors concluded that more research is needed to determine how much alcohol use negatively affects the brain at various points in life.

Drinking alcohol at a moderate level may have a particularly damaging effect on the brain during three key life stages, according to a scientific review published in the British Medical Journal (BMJ) on Dec. 4, 2020.

In the days following the study publication, a number of media outlets reported on the findings.

Research does show the brain will go through three key stages of dynamic change throughout life, making the cognitive organ particularly sensitive to the effects of moderate alcohol consumption during gestation, in later adolescence, and again in later adulthood. What is unknown is how other factors may negatively influence the brain in addition to age, such as how many drinks are consumed and at what frequency.

Aside from the hazy, inhibition-free behavioral changes that alcohol may produce, science suggests that consuming alcohol may affect the brain in a number of ways, from memory loss and a loss of attention span to diminished gray matter in the brain.

Researchers in Australia and the United Kingdom conducted a review of existing literature on the effects of alcohol and brain development. The findings are published as an editorial in the BMJ, which differs from a study in that it is a fact-based article centered around peer-reviewed research but is not new research in and of itself. Rather, the review summarized other published scientific literature that explored the potentially damaging effects of alcohol on the brain.

“From fetal development to later life, the human brain goes through several periods of dynamic change,” wrote the researchers. “Each of these changes in neurocircuitry could increase sensitivity to the effects of environmental exposures such as alcohol.”

During these three key periods, the brain undergoes dynamic changes, which we explore below.

Gestation: From Conception to Birth

While still in the womb, the brain of the fetus develops as do other parts of the body — particularly during the third trimester when it exhibits a rapid development of neurons and wiring. The prenatal period is characterized by extensive production, migration, and differentiation of neurons.

Heavy alcohol use during pregnancy has been linked to fetal alcohol spectrum disorder, which is associated with widespread reductions in brain volume and cognitive impairment. Even low or moderate consumption may influence psychological and behavioral outcomes

An estimated one-in-five teens in Europe and other high-income countries report binge drinking at least on occasion. In their review, the researchers noted that drinking between the ages of 15 and 19 is associated with reduced brain volume, poorer white matter development critical to brain function, and some deficits in the range of cognitive abilities.

In later adolescence, for example, the frontal cortex is responsible for reasoning and is still developing, changing, and maturing. Alcohol consumption may inhibit development as well as synaptic pruning, a process by which the brain eliminates unnecessary connections and increases efficiencies between necessary ones.

Older Adulthood: Over the Age of 65

Older people begin to experience brain atrophy with the brain shrinking in volume, particularly in the frontal cortex. This decrease accelerates after the age of 65 and is largely driven by decreases in neuron size and reduction in important synapses, which could play a role in the development and acceleration of dementia. Even moderate drinking has been shown to result in a small but significant loss of brain volume, but further research is needed to determine exactly what these structural changes mean.

However, the review is not without limitations. Notably, the review did not conduct new, independently peer-reviewed research as determined by the scientific method. Rather, the authors analyzed and summarized key findings from the associated scientific literature.

“The evidence for the adverse effects of alcohol on brain health is compelling, but it is limited by the observational nature of the analyses,” noted the authors. “These findings require further replication, with a focus on more rigorous causal modeling.”  In other words, more experimental research in a controlled setting is needed to understand how alcohol affects the brain at these ages.

Regardless, the authors called for an integrated approach to reduce the potential harm from alcohol across all age groups, particularly as many nations are seeing an increase in alcohol consumption during the COVID-19 pandemic. In particular, the researchers called for a broader perspective on brain health to help reduce alcohol use and misuse at all ages, which they note could reduce the prevalence of fetal alcohol syndrome, cognitive development issues in adolescence, and dementia in later life.

"Population-based interventions such as guidelines on low-risk drinking, alcohol pricing policies, and lower drunk driving limits need to be accompanied by the development of training and care pathways that consider the human brain at risk throughout life," concluded study author Louise Mewton in a news release.