Did a 'Dreamer' Stab a Texas Couple to Death?

An unreliable website's claim about the immigration status of the suspect in a double-murder case appeared to rely on nothing but an assumption based on his name. 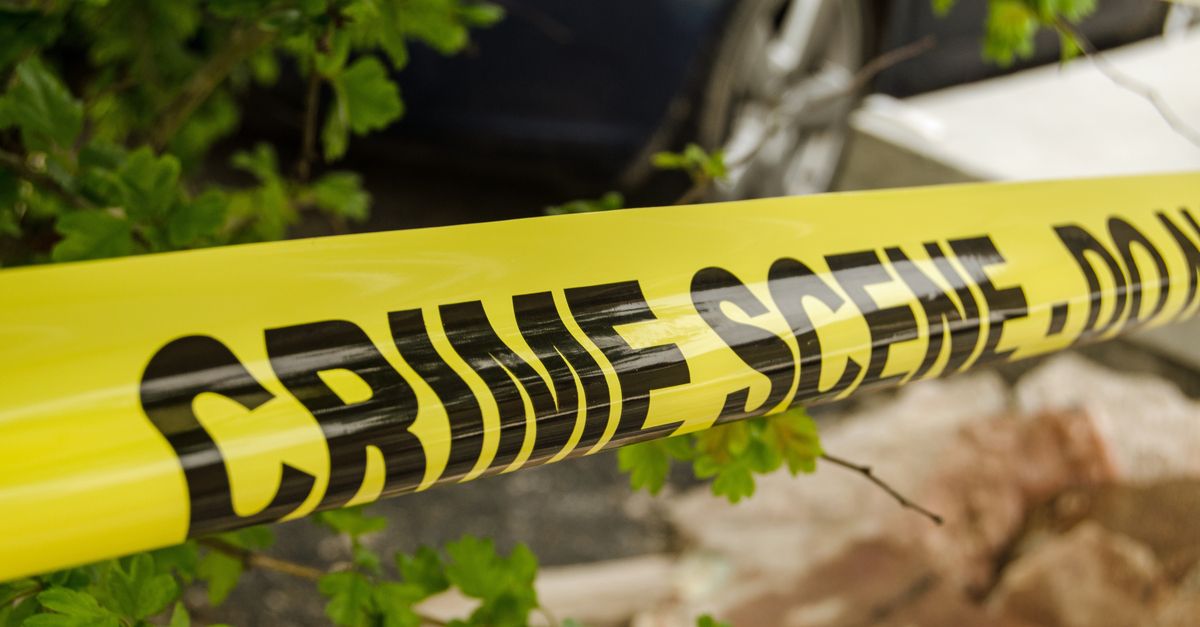 In 2018, the website United States Illegal Alien Crime Report posted an article reporting that the suspect in a double murder was a "Dreamer," or an undocumented immigrant who participates in the Deferred Action for Childhood Arrivals (DACA) program.

The story focused on the criminal case associated with Jorge Carmond, 18, a Texas teen who was arrested in April 2018 as the suspect in a double murder in Bexar County, Texas. Carmond was accused of stabbing to death Charles and Melinda Smith, aged 61 and 59 respectively, at their home.

Although as of this writing the story was more than a year old, it began to go viral again in early August 2019 for unknown reasons. However, casting undocumented persons as criminals is not uncommon for those holding anti-immigrant views, regardless of the factuality of such reports.

We checked with the Bexar County Sheriff's Office, and a spokeswoman for the department, which is leading the murder investigation, told us they had no indication that Carmond was an undocumented immigrant. As such, we rate the Crime Report story as "False."

The DACA program allows immigrants who were brought to the United States as children to continue residing in the country so long as they meet a set of requirements, including that those who qualify cannot have been "convicted of a felony, significant misdemeanor or three or more other misdemeanors, and do not otherwise pose a threat to national security or public safety," according U.S. Citizenship and Immigration Services.

DACA has been a political football for the current presidential administration. President Donald Trump has been vocal about his desire to stem immigration from across the U.S.-Mexico border, and the administration's effort to end DACA will go before the U.S. Supreme Court in the coming months.