Reports that the remains of a mythical beast were found in the Nordic island nation were just an April Fool's Day hoax. 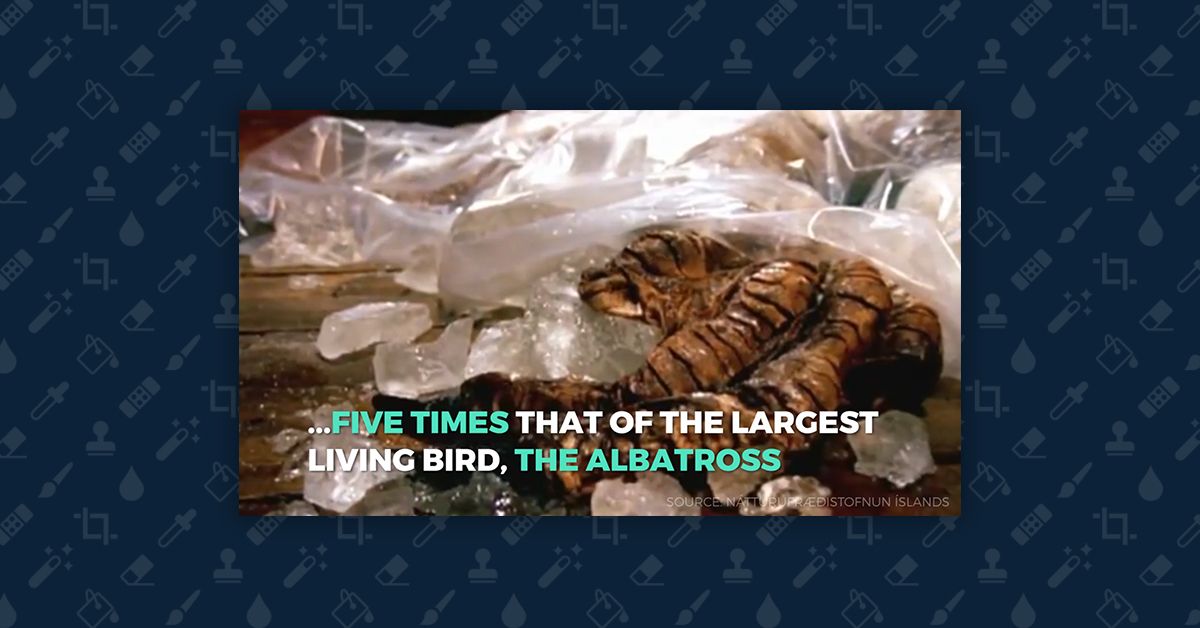 Claim:
A dragon skeleton was discovered in northern Iceland.
Rating:

On 1 April 2017, a video purporting to show the skeleton of a dragon that was discovered in northern Iceland was posted to the Facebook page for MoviePilot.com:


Although this video was created as an April Fool's Day joke (note the upload date), it continued to reappear in following days, and managed to trick some viewers into believing that it was genuine news.

The images of the "dragon skeleton" displayed in this video were actually taken from a 2004 "fantasy docudrama" called "Dragons: A Fantasy Made Real." Here is a comparison of one of the images featured in the April Fool's Day joke (right) with a still from this alternative history docudrama (left):

The mockumentary, which can also be found under the title "The Last Dragon," was aired on educational channels such as Animal Planet, and has been causing confusion about the existence of dragon's since its release. The New York Times compared the film to Orson Welles' "War of the Worlds" for its potential to fool people:

It is probably no accident that Patrick Stewart, narrating Animal Planet's "Dragons: A Fantasy Made Real," sounds so much like Orson Welles. Tuning in to this film at any point tomorrow night between 8 and 9:30 could be a "War of the Worlds" experience.

Like Welles's "War of the Worlds" radio broadcast in 1938, a long fantasy news bulletin that convinced some Americans that Martians had actually landed in New Jersey, "Dragons" takes a fictional premise, announces it at the beginning of the show and then runs with it, with no further disclaimers.

So when viewers hear "Half of all young males are killed in territorial battles" and "Their wings soak up heat like solar panels, another adaptation for life in this forbidding climate," it's easy to forget that this isn't a serious documentary about a known species.

A similar mockumentary about the "discovery" of a mermaid was also aired on Animal Planet in 2012.

On the dragon beat, we have also investigated reports that the mythical creatures fell from the sky in Tibet, were killed in Malaysia, and that baby dragons are real and enjoy resting on peoples' fingers. None of those reports, sadly, were legitimate.