An online advertisement that featured a picture of the famous therapist and his wife claimed to lead to details on a divorce settlement. 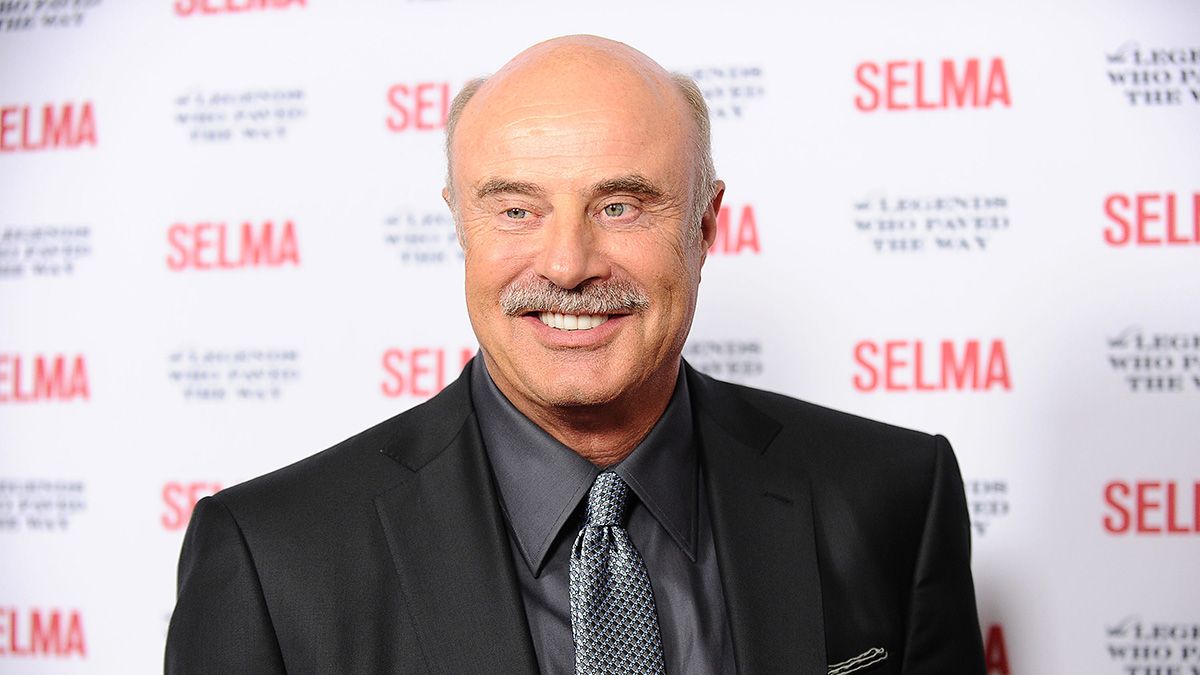 Since at least February 2021, online advertisements have promised details on a divorce settlement for television psychologist Dr. Phil. One of the ads featured a picture of Phil McGraw and his wife, Robin McGraw. It read: "Dr. Phil's Divorce Settlement Has Finally Been Revealed." A variation of the ad also said: "This Is How Phil McGraw Marriage Ended." Based on the picture in the ad, it appeared to promise details about a divorce settlement between the couple.

Readers who clicked the ad were led to a lengthy slideshow article on the Ninja Journalist website. The story's headline read: "13 Expensive Celebrity Divorce Settlements That Reveal What Really Happened." However, it ended up featuring more than 50 couples. Dr. Phil's purported divorce settlement appeared on page 48:

Dr. Phil had a failed marriage with his high school sweetheart Debbie Higgins, who McGraw divorced after three years. The split cost around $1 million as at that point he didn't have much. Higgins calls herself the "secret first wife of Dr. Phil."

But the original advertisement was misleading. The divorce story had nothing to do with his current wife, Robin McGraw, who was pictured in the ad. The two have been married since 1976. We previously reported on a similar claim about the pair.

Instead, the Ninja Journalist story briefly focused on Phil McGraw's first marriage with Debbie Higgins. (She was later known as Debbie Higgins McCall. According to the Kansas City Star, she died in September 2014.)

It's true that the couple were high school sweethearts. They were both 20 years old when they were married at a church in Kansas on Nov. 27, 1970.

In 2002, the Kansas City Star interviewed McCall. However, she mentioned nothing of a divorce settlement:

"When I confronted him about his infidelities, he didn't deny these girls and told me that it had nothing to do with his feelings toward me, to grow up, that's the way it was in the world," McCall said.

The relationship ended when she left him in 1973 and moved back to Kansas City, she said.

"I understand that in any relationship there are two sides to the story," she said. "In my relationship with Phil, I have kept my side quiet for all these years because I couldn't see any good coming from sharing it."

McCall decided to talk to the Star after a Newsweek cover story featured a mention of her by Dr. Phil:

McCall, who manages a liquor store in the Kansas City suburbs, sometimes calls herself the "secret first wife of Dr. Phil."

She had never spoken publicly about their four-year marriage, which she claims failed because he had a roving eye. In recent years friends advised her to "call Oprah." But, she said, she wasn't emotionally prepared to go public.

McGraw mentioned the failed marriage in a recent Newsweek cover story: "I was the big football player, and she was the cheerleader. This was just the next thing to do." It just didn’t work out, he said.

We were unable to find any credible sources that had reported on Dr. Phil and his first wife having a divorce settlement. We also found no evidence of a $1 million figure tied to his first marriage (which ended in an annulment, not a divorce, according to Sophia Dembling and Lisa Gutierrez's 2004 book, "The Making of Dr. Phil"). The only websites that appeared to publish this information were those that promote lengthy slideshow articles. For example, the same information was included in the same stories posted on Daily Sport X, Journalistate, and Ninja Journalist.

This rumor may remind some readers about our debunking of several royal family stories. They also first appeared in online advertisements. One claim was about "the truth" being "revealed about the William and Kate affair rumors." Another one claimed that Prince Harry had "changed his mind about Meghan Markle." Both were baseless and rated "false."

In sum, Dr. Phil married Debbie Higgins in 1970 when they were both 20 years old. Their marriage ended in an annulment, not a divorce, in 1973. We found no evidence that supported the claim of a $1 million settlement.