Did Dozens of People Die During the Production of 'Cats' Movie?

Rest assured, no staff members were harmed during the creation of this fact check. 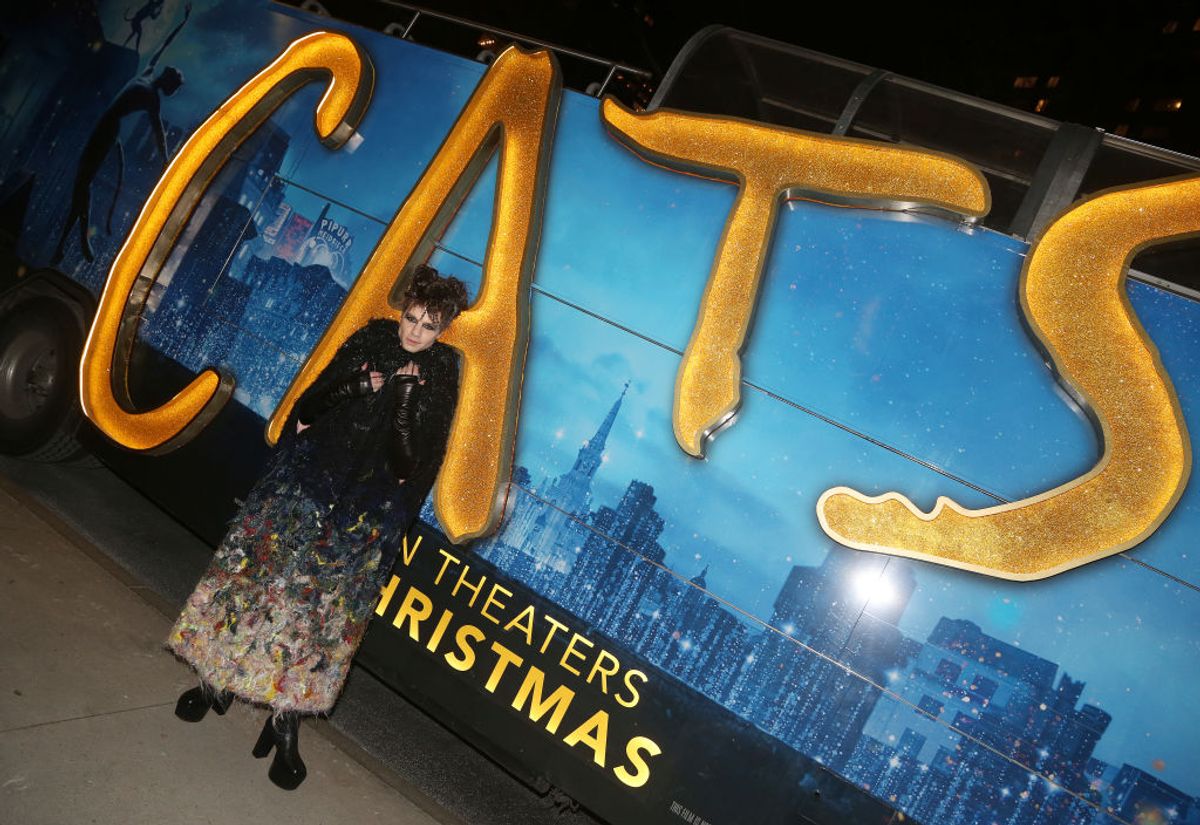 Claim:
The credits for the movie "Cats" listed dozens of people who died during production.
Rating:

On Dec. 20, 2019, a still supposedly showing a portion of the credits for "Cats," a film version of the popular Andrew Lloyd Webber musical of the same name, started to circulate on social media, along with the claim that it listed all of the people who had died during production: This claim reached a larger audience when it was retweeted by @NintenZ with a possible explanation for why so many people purportedly perished during the production of "Cats":

This is a genuine still from the film credits of "Cats." However, it doesn't list dozens of people who died during the movie's production. This portion of the credits simply lists various crew members who worked on the film. Many of the names that appear in the above-displayed image can also be found on IMDB's list of crew members, where they are presented without any mention of someone's passing.

The movie "Cats" received poor reviews after its release and was widely mocked on social media. It appears that this claim was first posted as a joke by an activist as she live-tweeted her experience while watching "Cats." In short, the claim that dozens of people died while making "Cats" was simply a joke made up out of whole cloth.