Is This a Real 'Don't Feed Hallucinogens to Alligators' Sign?

A digitally altered sign had some wondering what sort of extreme alligator activities inspired such a warning. 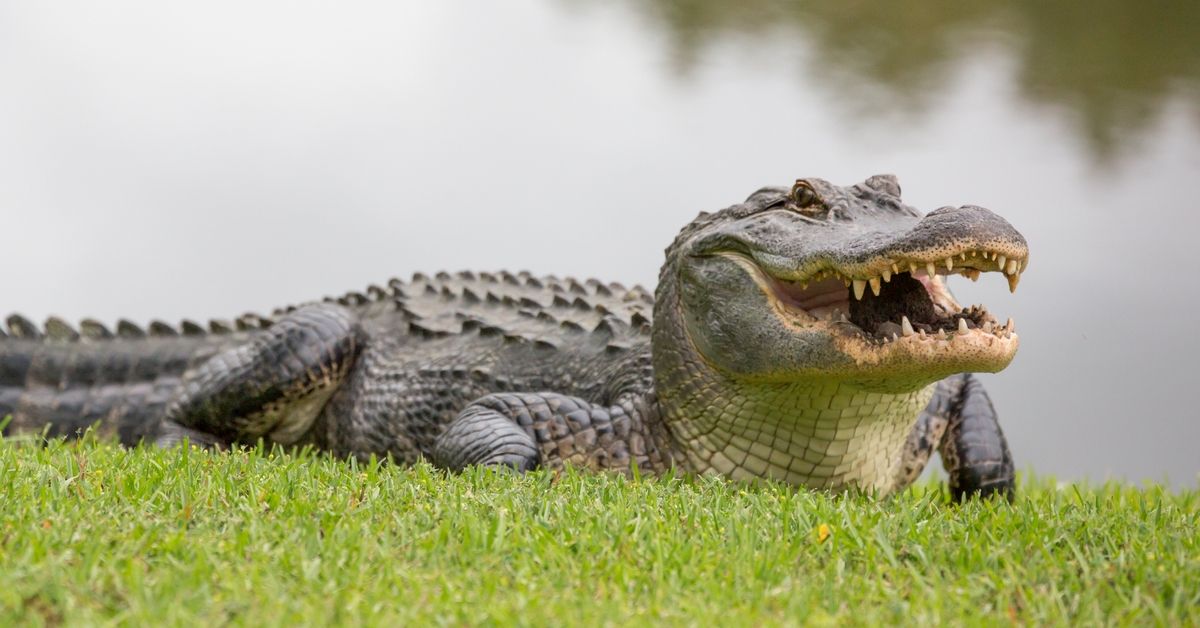 Claim:
A real warning sign was posted bearing the message, "Do not feed hallucinogens to the alligators."
Rating:

Whatever your opinions about world events may be, we can all agree on at least one thing: Feeding alligators hallucinogenic drugs is bad, so you shouldn't do it.

In August 2022, an image of a sign instructing citizens, "Do not feed hallucinogens to the alligators" circulated online, which prompted Snopes readers to search our website seeking out the answer: Is the sign real?

It's fake — but that begs the question: Does the public need this warning? Maybe so. A close inspection of the photo reveals several features indicating it's a fake. The most obvious one is the insignia on the top right corner that says, "Damnweek Fish & Wildlife Service."

"Damnweek" isn't the name of a jurisdiction; it's the name of a podcast that streamed in 2014 and 2015. In 2014, Damnweek's hosts posted the image to promote their Aug. 4 episode in which they discussed, among other things, a 2013 news story about Titusville resident Rick Myers. Myers was one of five men arrested in Little Econ State Forest in Seminole County, after police said they found them with magic mushrooms and marijuana. Myers also had a baby alligator stuffed in his backpack.

The fake sign was created as a parody of that news item.

The other topic discussed on the episode: The infamous incident in which "Lord of the Rings" actor Orlando Bloom threw a punch at pop singer Justin Bieber in a restaurant in Ibiza.