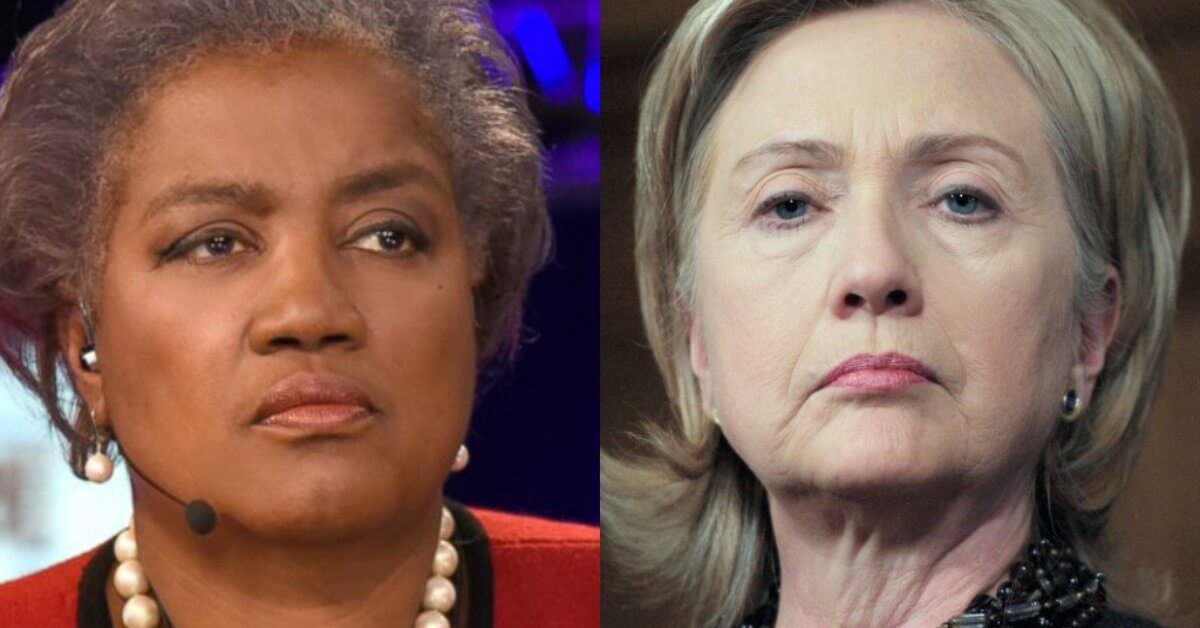 Claim:
Donna Brazile was fired from CNN after leaked e-mails suggested she used her position to pass information to the Clinton campaign about upcoming appearances.
Rating:

On 31 October 2016, Democratic National Committee (DNC) interim chair Donna Brazile was fired from her position as a political commentator at CNN over e-mail leaks suggesting she had improperly supplied Hillary Clinton's campaign with advance knowledge of questions to be posed to her during Democratic campaign events hosted by the news network.

According to Politico, CNN released a statement asserting the network had "accepted" Brazile's resignation on 14 October 2016. CNN stated that they were "completely uncomfortable" with the content of e-mails seemingly showing she had obtained information in advance about questions to be posed at CNN town hall and debate events:

In a statement, CNN spokeswoman Lauren Pratapas said that on Oct. 14, the network accepted Brazile’s resignation.

“On October 14th, CNN accepted Donna Brazile’s resignation as a CNN contributor. [Her deal had previously been suspended in July when she became the interim head of the DNC.] CNN never gave Brazile access to any questions, prep material, attendee list, background information or meetings in advance of a town hall or debate. We are completely uncomfortable with what we have learned about her interactions with the Clinton campaign while she was a CNN contributor,” Pratapas said.

A separate Politico piece reported that additional information released via WikiLeaks on 31 October 2016 (in an e-mail with the subject header "Re: From time to time I get the questions in advance") appeared to demonstrate two March 2016 instances of Brazile alerting the Clinton campaign to planned questions:

In the first instance, ahead of a March 13 CNN town hall, it appears that guest-moderator Roland Martin from TV One may have shared his contributions to the questions with Brazile. In an email the day before the town hall to senior Clinton staffers, Brazile wrote: “From time to time I get the questions in advance” and included the text of a question about the death penalty. An email later obtained by POLITICO showed that the text of the question Brazile sent to the Clinton campaign was identical to a proposed question Martin had offered CNN. (A similar, though not identical question, was ultimately posed to Clinton at the town hall).

The Martin connection was seemingly cemented when WikiLeaks published more of that thread, featuring a newly released reply in which Brazile promises to send additional questions.

Martin initially denied sharing his questions with anyone, but later said his executive producer and team at TV One had the questions in order to pass them on to the CNN team. Once POLITICO obtained further emails, Martin said he didn’t believe he consulted with Brazile about the questions. Martin did not return a request for comment.

One of the cited instances pertained to a 13 March 2016 town hall meeting, and the other a 6 March 2016 primary debate with candidate Sen. Bernie Sanders. Brazile admitted the e-mail leaks reflected poorly on CNN:

Ms. Brazile’s infraction, however, may be more damaging. Her sharing of questions with a candidate would seem to undercut the impartiality of the event and, as a CNN contributor, potentially reflect poorly on the network, which received big ratings, and thus profits, from primary debates and town halls.

In an interview, Ms. Brazile said she offered her resignation to CNN when emails surfaced earlier in October that showed her telling Ms. Palmieri: “From time to time I get the questions in advance.”

“I didn’t want CNN to get involved in this WikiLeaks controversy,” Ms. Brazile said by telephone. “I didn’t want to put CNN in the middle of what has been a real invasive cyberintrusion.”

Donna Brazile's firing from CNN caused some confusion due to a previous fabricated news story asserting Clinton had been supplied questions one week in advance of the first presidential debate between the former Secretary of State and Donald Trump on 26 September 2016.

Although Brazile was implicated in supplying the campaign with information ahead of Clinton's appearances, that issue pertained only to March 2016 (during the Democratic primary, not the general election campaign) and involved CNN (not NBC), a campaign against Bernie Sanders (not Donald Trump), and a debate held on 6 March 2016 (not 26 September 2016).