An image purportedly showing the rejection letter Donald Trump received from Harvard University is not real. 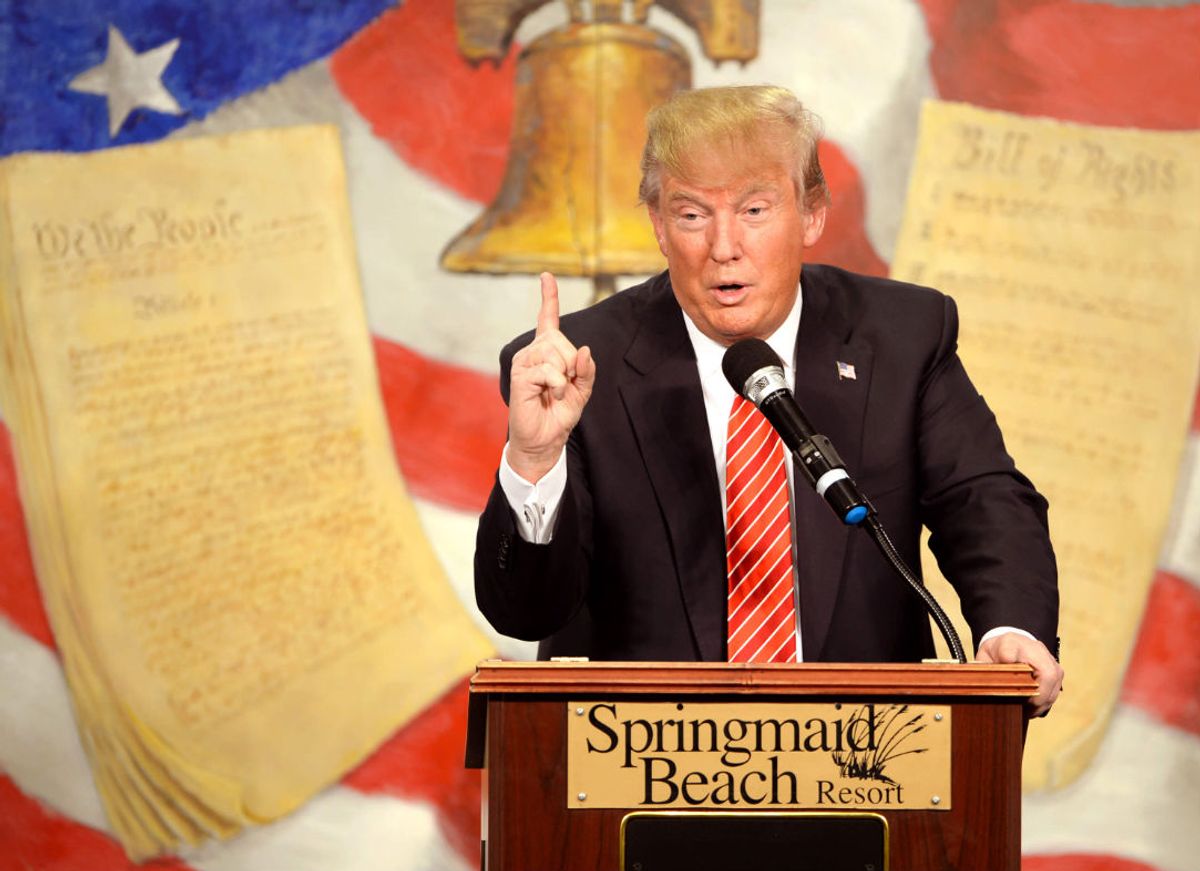 On 18 August 2016, an image purportedly showing the rejection letter Donald Trump received from Harvard University in 1964 began to appear (again) on social media: While it isn't entirely clear why the hoax letter started recirculating in August 2016, it may have to do with the fact that the Harvard Republican Club recently announced that they were not endorsing Trump for president.