Did Donald Trump Prevent a Black Man from Boarding His Yacht?

A Florida man named Jesse Pariseau tweeted about an alleged encounter with Donald Trump which suggested Trump was racist. 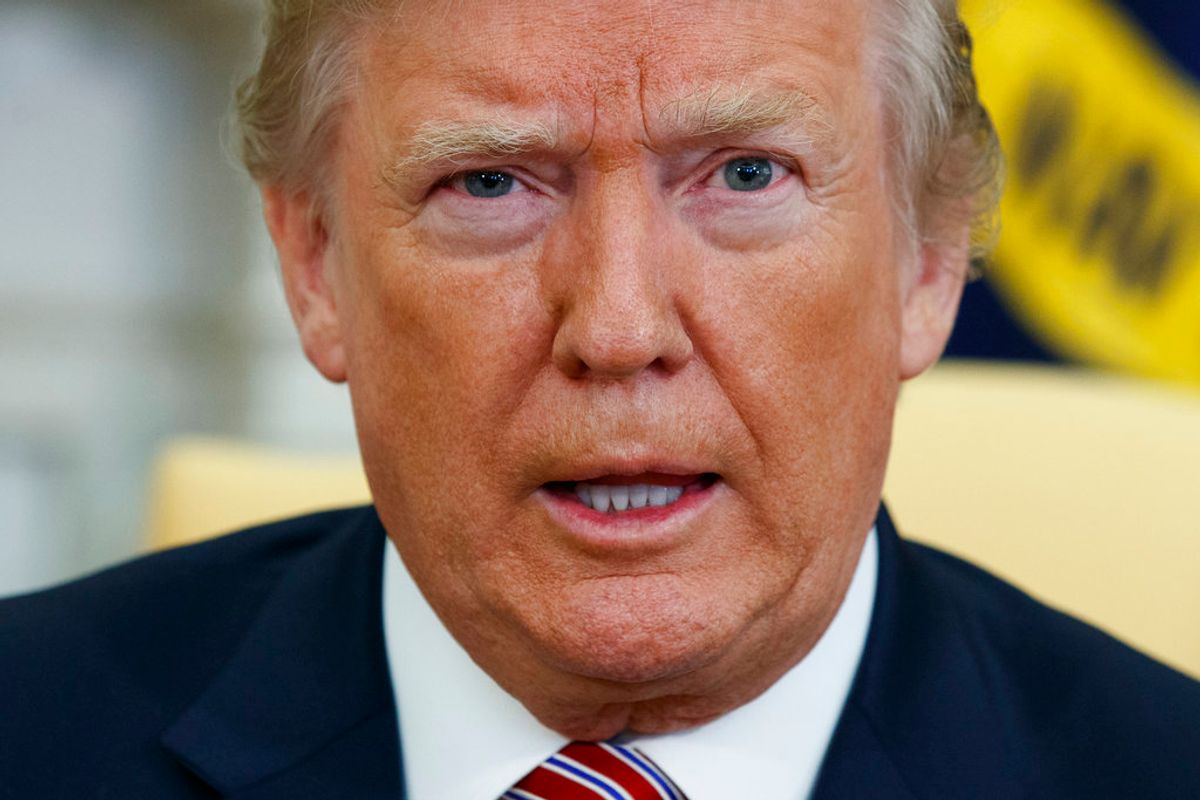 Claim:
Donald Trump once refused to allow a marine engineer on board his yacht because the man was black.
Rating:

On 31 May 2018, a Florida man named Jesse Pariseau tweeted about an encounter he allegedly had with Donald Trump over three decades earlier, during which Trump supposedly prevented a maritime engineer from boarding his yacht “because [the man] was black”: However, that single anecdotal tweet appears to be the full substance of the claim. As far as we know, Pariseau has so far declined all attempts by news outlets (including ours) to interview him and verify his story, and he later deleted his attention-getting tweet, claiming the responses it was generating were becoming "scary":

Although Pariseau also stated that he had "told the Trump yacht story about 10 times over the last year," we couldn't turn up any reference to it antedating his initial tweet of 31 May 2018:

We also have not yet been able to locate any documentation of the breach of contract lawsuit Donald Trump allegedly filed against Jesse Pariseau -- which Pariseau asserted Trump lost -- even when we expanded our search after Pariseau corrected his initial account to state the event in question took place in 1988 rather than 1983:

Pariseau also stated that he no longer had documentation related to his claim:

So, for the time being what we have is sensational tale that is not documented by anything other than a personal anecdote offered in a since-deleted tweet.