A tweet purportedly issued by Donald Trump making disparaging comments about Utah is a fake. 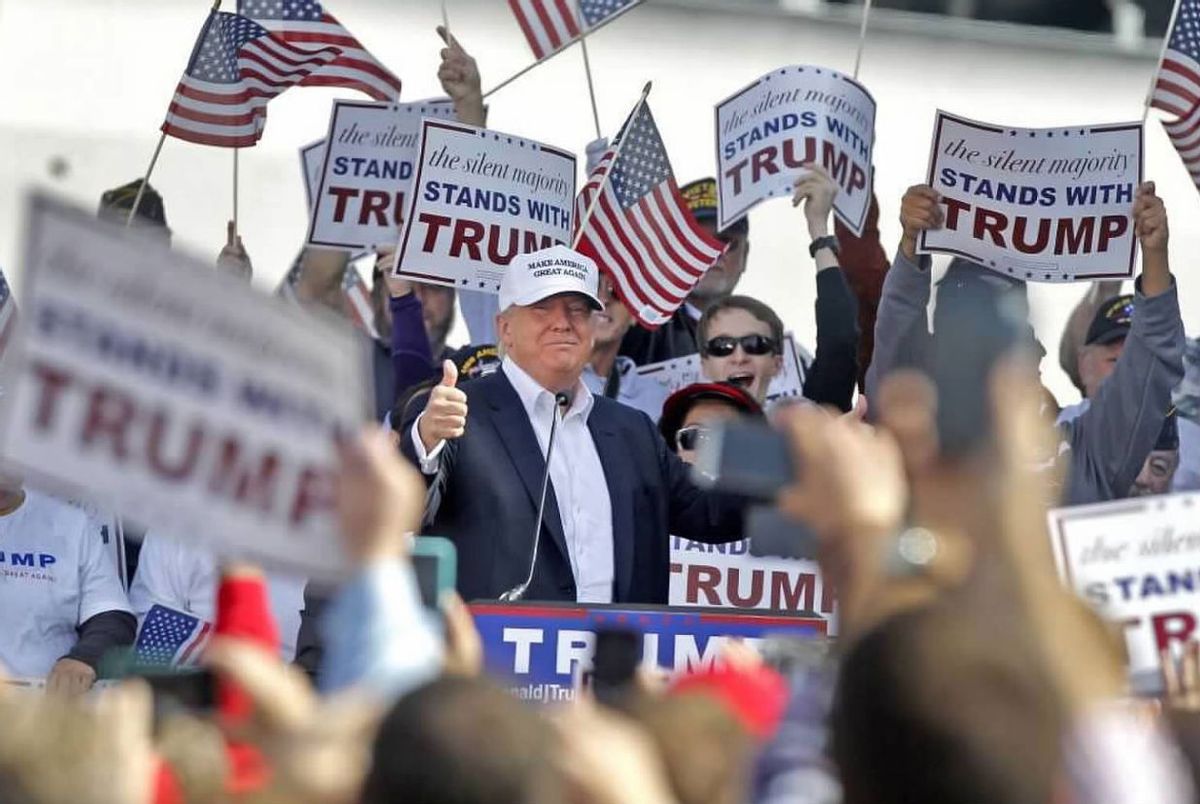 An image purportedly showing a tweet sent out by Donald Trump on 10 August 2016 in which the Republican presidential nominee made disparaging comments about the people of Utah has been circulated on Twitter: However, the above-displayed tweet was not posted by Donald Trump.

For starters, it does not appear on his Twitter timeline. Although some viewers claimed that Trump deleted this message shortly after posting it, this is highly unlikely: the original was supposedly retweeted close to 1,000 times, yet there are no links to that initial tweet.

Furthermore, genuine tweets from the @RealDonaldTrump Twitter account are accompanied by a blue verified symbol. Although this symbol can be digitally added into fake tweets, as was the case with a recent fake Tim Kaine tweet, there's no reason for someone to digitally remove this symbol from a genuine tweet.

It's likely that this image was created with a web site such as LetMeTweetThatForYou.com, which allows users to easily fabricate fake tweets: