A fake Twitter conversation between Donald Trump and Serena Williams circulated after the tennis star won her 7th Wimbledon title. 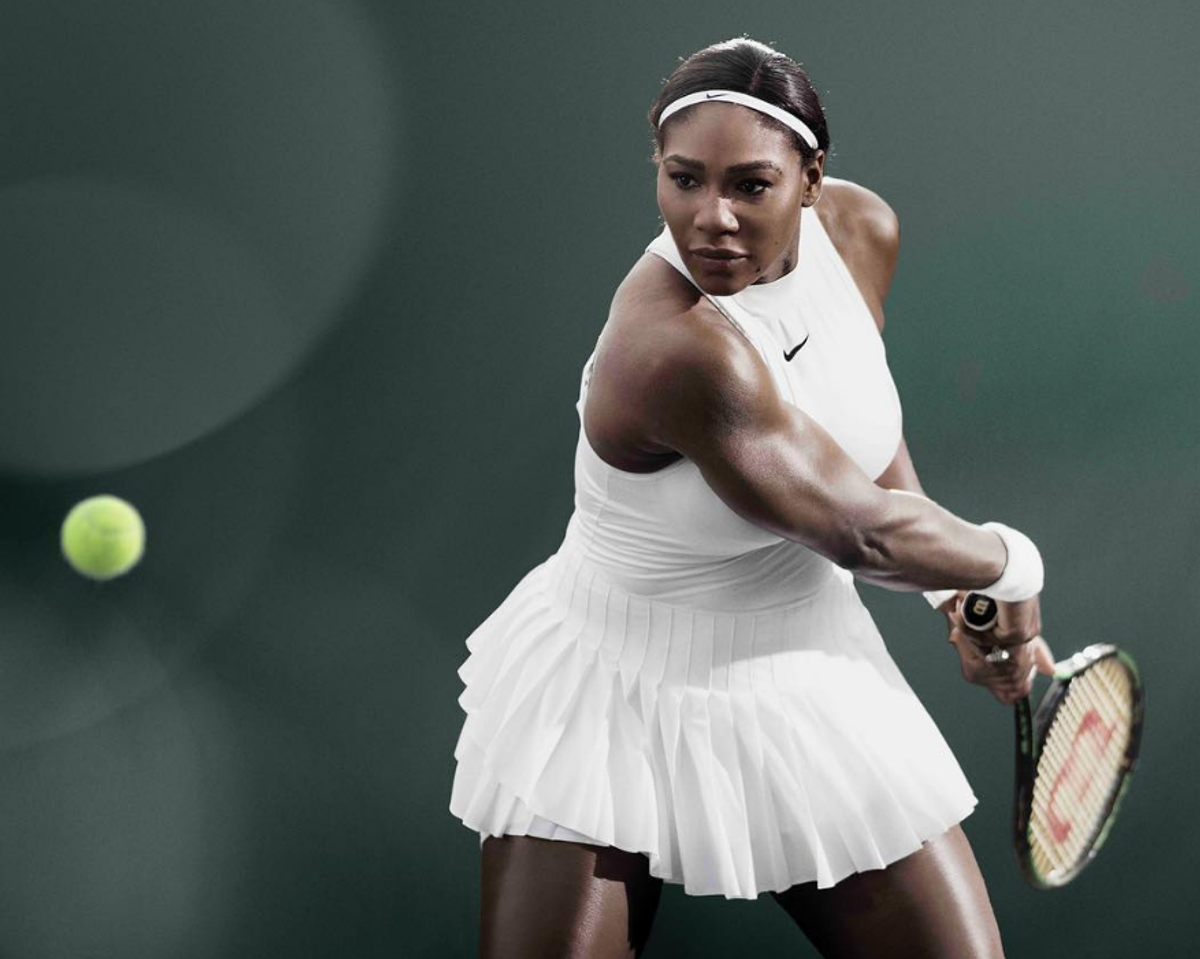 Trump took to twitter to announce that he had quite a lot of black American friends and that Serena, who recently won her 22 major tennis title, was one of his favorites.

"I have many, many, many black friends. Nice people. My favorite black American woman friend just won Wimbledon..." He tweeted.

However, Serena swiftly replied Trump's tweet refuting his claim and demanding that he stops thinking and saying that.

"No, no, no. I am not your black american woman friend. Stop saying that. Stop thinking that. Just stop." She wrote. The Lapine is a Canadian satirical site that does not publish factual stories:

The Lapine is Canada's Best Satirical Online Newspaper. It satirizes politics, life, media and the human condition, with a special focus on Canada. No Lapine content is intended to hurt even the most delicate of feelings…but it’s bound to happen. Get over it. But if you have concerns, let us know. Did we mention that The Lapine is satire?

Although Trump did not refer to Williams his "black American woman friend," he did congratulate her on winning another Wimbledon title:

Way to go @serenawilliams - you are a true champion. Proud of you!