"Somebody who a lot of people don’t give credit to but in actuality is really beautiful is Paris Hilton." 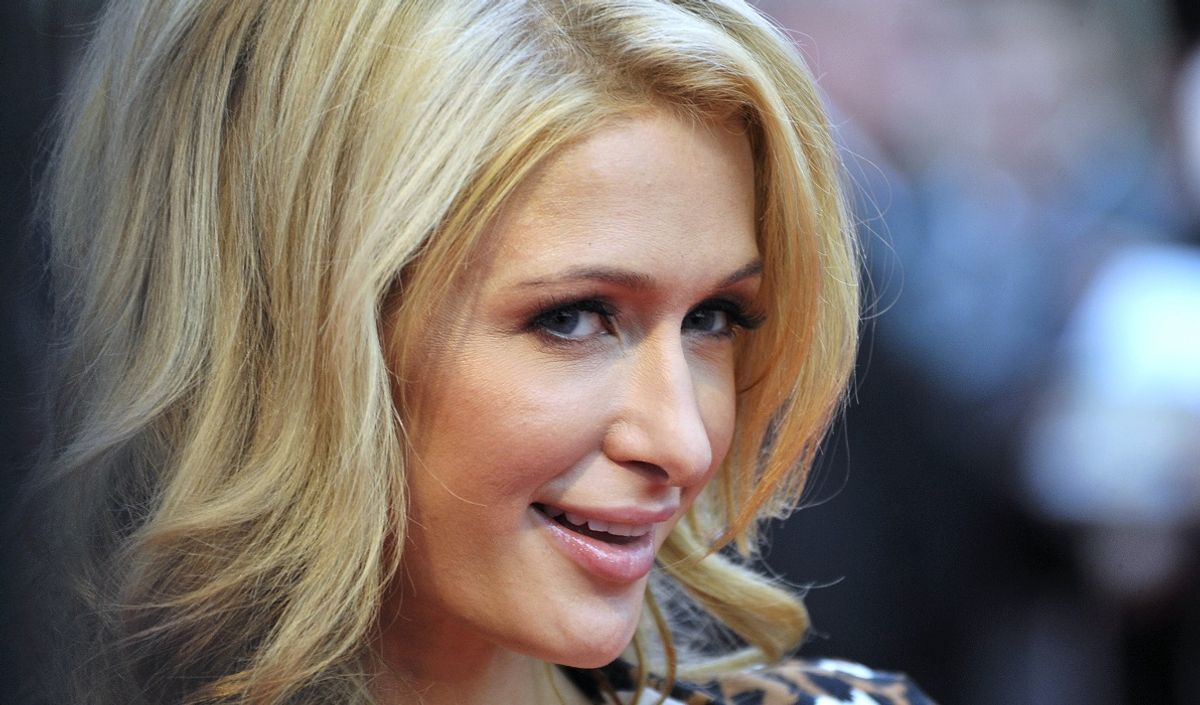 Donald Trump's public career has encompassed multiple controversial pronouncements by him about women, perhaps most notoriously his comment about his own daughter, Ivanka, that "if [she] weren’t my daughter, perhaps I’d be dating her.”

A similar remark has been attributed to Trump about one of his daughter's childhood friends, Paris Hilton, the celebrity great-grandaughter of Hilton Hotels founder Conrad Hilton. According to a popular meme, Donald Trump once admitted that when Paris Hilton was a mere 12-year-old, he found her to be beautiful and sexually attractive: This claim stemmed from one of several pre-presidential appearances Donald Trump made on Howard Stern's radio talk show. During that 2003 segment (which was also captured on video), Trump engaged in discussion about women he found attractive, and he brought up Paris Hilton, whom he said he'd known since she was 12 years old:

While Trump was discussing women he did or did not find attractive, he brought up Paris Hilton, a friend of his daughter Ivanka’s.

“Now, somebody who a lot of people don’t give credit to but in actuality is really beautiful is Paris Hilton,” he said. “I’ve known Paris Hilton from the time she’s 12, her parents are friends of mine, and the first time I saw her she walked into the room and I said, ‘Who the hell is that?’”

“Did you wanna bang her?” Stern asked.

He then went on to call Hilton “dumb like a fox” and admitted that he had watched her sex tape.

However, contrary to the wording of the meme, Trump only said he found 12-year-old Paris Hilton to be "beautiful"; he didn't say that "he felt 'boom' when she walked in the room," proclaim that she was "sexually attractive," state that he "lusted" after her, or otherwise suggest he found the thought of a physical relationship with a child that age appealing. In fact, he specifically stated that he "wasn't interested" in a 12-year-old, instead preferring women around the age of 25 or so.

However discomfiting it may be to hear mature men bring up a 12-year-old in a conversation about female attractiveness, this instance doesn't live up to its memetic billing.